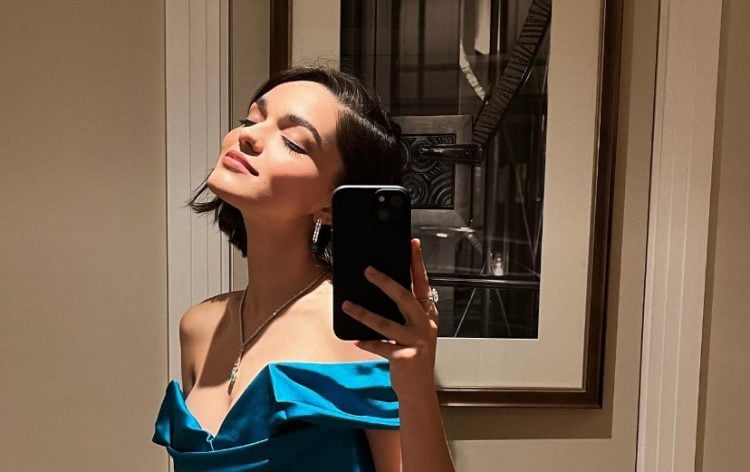 Rachel Zegler is doing big things in her career. The young actress took home a Golden Globe following her first-ever film role, and if that doesn’t explain her level of talent…what does? She’s a star, and the world knows it already. However, not many people know much about Zegler. She’s young. She’s fairly new to the scene and not yet a household name. Of course, the latter is changing by the day, but here’s what we know about Rachel Zegler that you should familiarize yourself with.

1. How Old is Rachel Zegler?

Are you ready for this? Rachel Zegler is only 21. She was born on May 3, 2001. She’s a Jersey girl, too. She was born and raised there. She was born in Hackensack, but she spent her childhood in Clifton. Her grandmother came from Colombia in the early 60s, so her family settled where they did.

Her name is Rachel because her parents love to watch Friends. She’s named after Rachel Green, the character that Jennifer Aniston brought to life and made famous, and it jibes. Many kids are named for characters their parents watched on television, whether directly or indirectly. They either love the character endlessly and know it will happen, or they are fans of the name in general.

3. She Starred in Musicals

She took on many roles in musical productions as a student at an all-girls Catholic school in Jersey. Ziegler was the star of Beauty and the Beast, The Little Mermaid, and more. The drama department recognized her talent, and she earned a leading role in almost every production the school put on. Her talent has always been obvious, apparently.

4. Rachel Zegler is an Active YouTuber

She began her YouTube channel in 2015, and she’s gone viral in the past. She keeps it up to date now, but before she was famous, she went viral. Rachel Zegler sang a song called “Shallow” from the movie A Star is Born, and the video garnered tens of millions of views when it was shared repeatedly on Twitter. She is a star through and through. 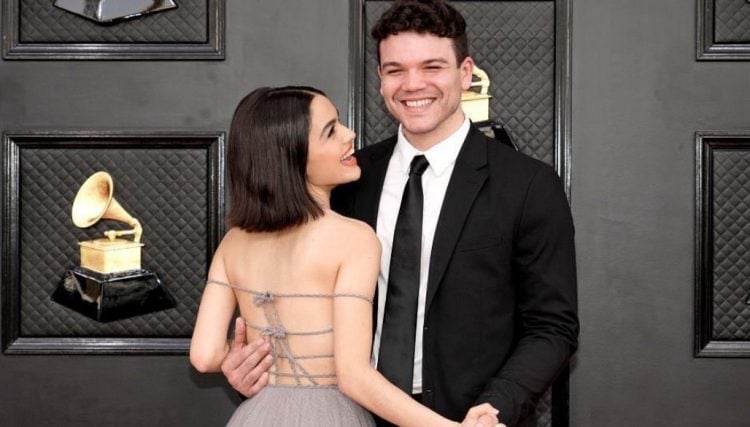 5. Steven Spielberg Hired Her From a Video

Despite the fact that West Side Story was released in 2021, the casting call went out in 2018. Zegler was only 16 then, but she knew she wanted to participate. She sent in videos of herself singing and performing. She was chosen out of the more than 30,000 other young women who sent in their videos; the rest is history.

When she won a Golden Globe for Best Actress in a Motion Picture Musical or Comedy, she made history two times. She made history because she was the first woman of Colombian descent to win this award. She also became the youngest actress to bring it home at 20.

7. She’s Going Back to Her Disney Roots

She played just about every major Disney princess in school musicals in high school. She’s set to go back to her roots in 2023 when she films the live adaptation of Snow White alongside the talented Gal Gadot. She’s taking on the role of Snow White as Gadot’s Evil Queen. It should be the most magical version.

8. She’s Headed to the Hunger Games

Portraying Snow White is a big deal, but taking part in the Hunger Games is bigger. She’s been cast as Lucy Gray Baird – the heroine – in the upcoming Hunger Games prequel, and it’s going to change her life. The kids who get to star in this movie franchise are stars, and they make names for themselves. She’s starring alongside some impressive names, and we cannot imagine the kind of education she’ll get from this movie.

In 2022, Forbes recognized her as one of their 30 under 30, which is a list of people who are doing big things at a young age. She was also listed as the number 34 person on a list called The Ringer’s The Big Picture podcast, which is similar. It’s not nearly as big or famous as Forbes, but the list recognizes the top 35 actors and actresses younger than 35. Essentially, she’s being recognized all over the place. 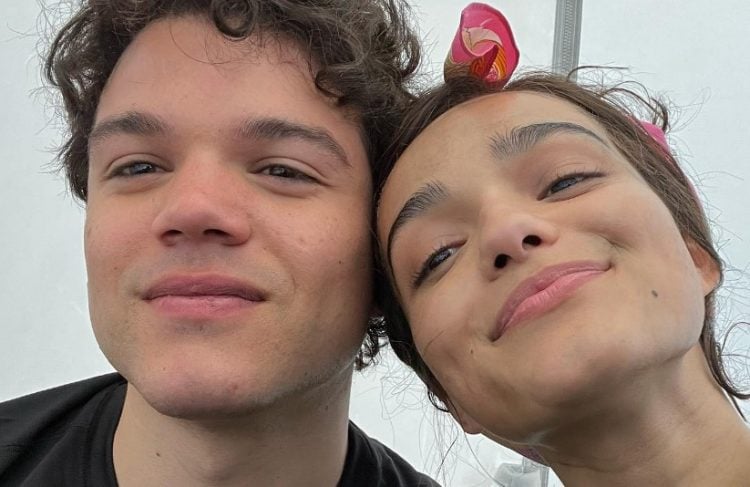 10. Do We Know Anything About Rachel Zegler’s Personal Life?

Yes, we do. She’s a young woman who enjoys her privacy and the luxuries it affords her. She is in a relationship with a young man named Joshua, but she likes to keep that primarily to herself. Zegler does share a few photos of them together from time to time, but she keeps the little moments of their life together to herself. She does, however, seem quite happy, and that is all that matters. 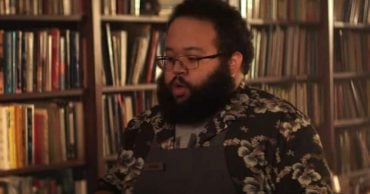 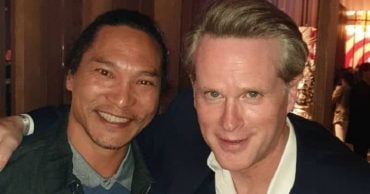 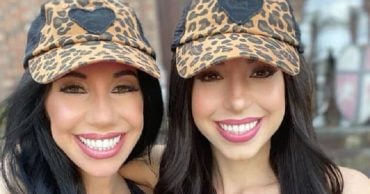 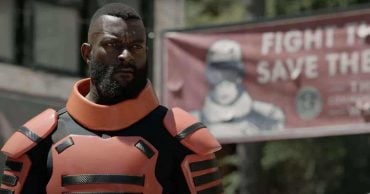 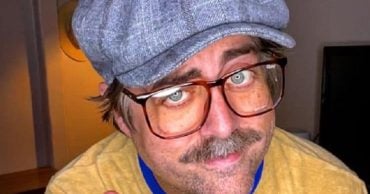 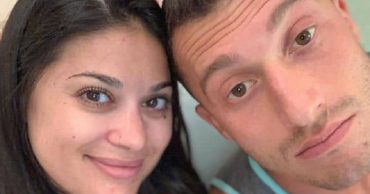