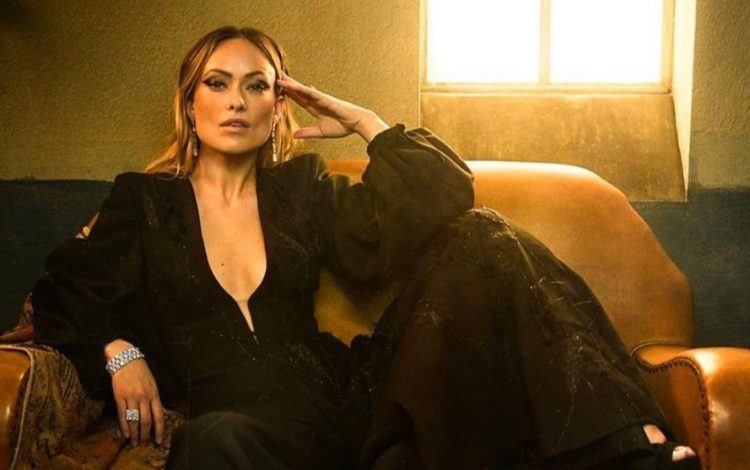 For nearly 20 years, Olivia Wilde’s been making a name for herself in Hollywood. From starring in television shows such as House to becoming a movie star to becoming a director, she’s done a little bit of everything. Her personal life is regularly dissected by the press, but the lovely actress does a remarkable job keeping her personal life to herself. She’s currently starring in an as-yet-released movie called Don’t Worry, Darling alongside Florence Pugh – set for release sometime in the fall of 2022. Rumors are floating around that Pugh is not happy with Wilde’s professionalism on set, and Wilde likely does not appreciate seeing her name in the press in this light. So, who is Olivia Wilde, and is she unprofessional?

1. Is Wilde Unprofessional on Set?

No one knows for sure what’s true and what is not. However, screenshots of an Instagram story alleging Olivia Wilde’s directorial work on this film are not up to par circulated recently. Allegedly, the film won’t make it to theaters, but it might be released onto a streaming platform or two. Word on the street is that Wilde was not as involved in directing as she needed to be, and the work wasn’t done well despite an all-star cast. Is this true? We have no idea.

Despite nearly 20 years in the business, she is not old. In fact, she’s only 38. She was born on March 10, 1984. What’s remarkable about her and likely helps her acting career is that she can morph into someone much younger or much older than she looks. It’s all about lighting and makeup, which sometimes makes it difficult to gauge her precise age.

She was born in New York City, but she didn’t live there long. Her hometown is Georgetown, Washington D.C., during the school year. When summer rolled around, she spent her time in Ireland, where her father’s family is from. She also spent serious time in Massachusetts when she attended boarding school at the Phillips Academy in Andover. 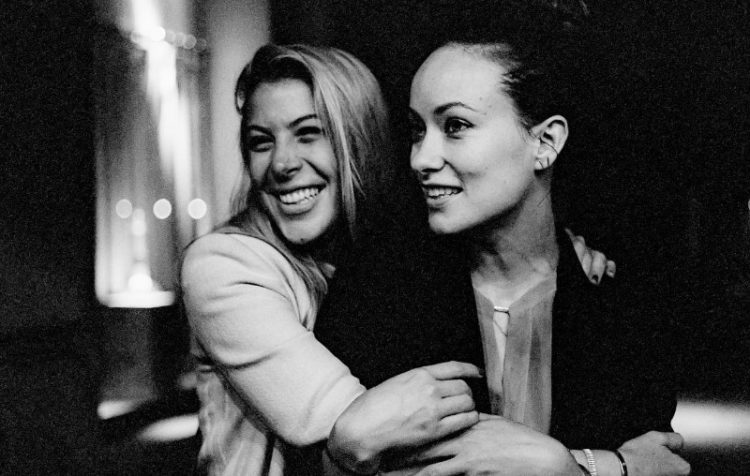 4. Did Olivia Wilde Change Her Name?

She did, in fact, change her birth name. She was born Olivia Jane Cockburn. For reasons unknown to us, she changed her name. She derived her current name from none other than Oscar Wilde, and it works for her. She changed her name when she was still a minor. Her goal is to honor the writers in her family and their Irish heritage.

5. Her Parents are Journalists

Both her mother and father do big work in the media. Her father is Andrew Cockburn. He’s a journalist, as was his British father, Claud. Her mother is Leslie Cockburn, and she works as a producer on the hit show 60 Minutes. Their jobs are important, and it’s clear she’s learned a thing or two from her family.

6. She Got Married on a School Bus

Did you know she’s been married before? She has one ex-husband, and they got married on an abandoned school bus when she was 19. His name is Tao Ruspoli. He’s from Italy, and he makes movies and music. They wed in 2003, and she filed for divorce in 2011. Their wedding was on a bus in the middle of Virginia with no one in attendance. She didn’t want anyone else to know about the wedding, so the location was important.

7. She Was Engaged But Didn’t Make it Down the Aisle a Second Time

She and actor Jason Sudekis dated for many years. Their relationship began in November 2011 and ran exactly 9 years until November 2020. During the course of their relationship, he asksed Wilde to marry him. That was in 2013. They were engaged for seven years, during which they also welcomed two children. They are the proud parents of a son who was born in 2014 and a daughter born two years later in 2016. 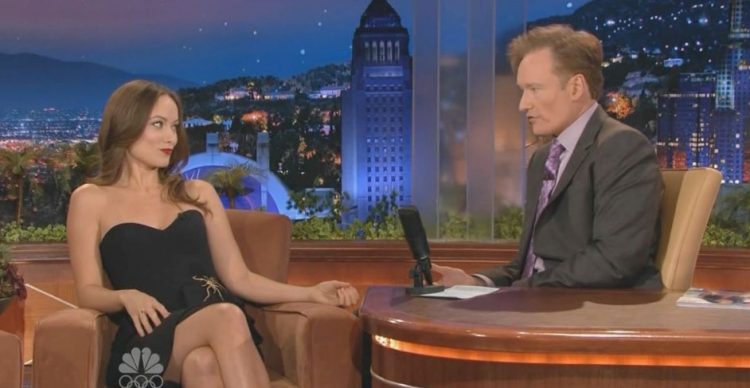 She’s had her share of relationship ups and downs like many other celebrities. Despite ending her long-term engagement with her children’s father in November of 2020, she managed to jump right back into the dating pool. She’s currently seeing former One Direction band member Harry Styles. They met on the set of the movie she’s currently being accused of not being professional on, and there are some rumors that their newfound relationship might be the problem. They began dating only two months after her engagement ended.

9. She Changes Her Dietary Regime Regularly

She is a woman unafraid to make changes in her life when something is not working for her. Throughout her life, she’s tried to live as a vegetarian. She then tried to spend time living as a vegan. Right now, she’s a pescatarian, a version of a vegetarian diet. What differentiates it from a vegetarian diet is incorporating seafood into her meals. She feels good about it, so she’s currently sticking with it.

10. She is an Outspoken Feminist

One thing Wilde does not keep to herself is her opinion. She’s an outspoken woman who feels her opinion should be heard worldwide, and she uses it to advocate for what she believes in. One such thing is feminism. She’s been outspoken regarding her feelings for many years, and she’s even become involved with Gucci in a campaign regarding feminism. The campaign is called “Chime for Change,” about awareness.