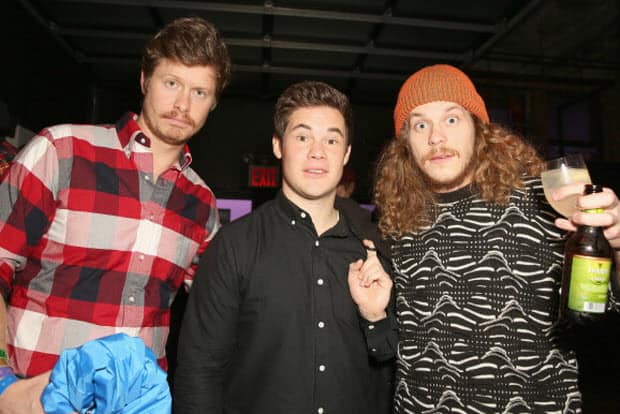 Well, last night, as Philly was getting pounded with snow, I brewed up a nice cup of tea and joyfully celebrated having no classes today by watching Workaholics, with no worry towards school or work.  Although I thought nothing could put a damper on the night, “Miss BS” did just so, by delivering a sub-par episode of Workaholics that felt oddly out of place. Normally I don’t expect too much out of this show and am looking for ridiculous situations and funny one-liners, but even without those, I can usually sit back and rationalize that the characters would actually somehow get into these absurd scenarios. However, last night, well, it just felt boring, and like the hole that Adam, Blake, and Ders dug for themselves was something that they should have been able to avoid.

The episode focuses on the guy’s obsession with local news journalist, Maggie Simms (a.k.a. Miss BS), who is known for her hidden camera show, “That’s a BS!” Thinking that she might want to come to a fake fundraiser, the guys call her hotline and get her to show up and spend a day at TelAmeriCorp believing that there are unsafe work conditions. The day ends up turning into the guy’s showing off their pranks to Miss BS; which includes taping an air horn under Montez’ desk chair, getting Waymond to fall for the poop dollar trick, swapping the hot and cold water jug nozzles, and conning the elderly over the phone. Though these are the usual childish antics we see from the guys, trying so hard to impress Miss BS clouds their ability to see that she is actually using them as her next story, which ends up causing the possible shut down of their entire TelAmeriCorp branch.

The rest of the show revolves around Adam, Blake, and Ders trying to weasel out of the situation to save everyone’s jobs.  This was my biggest problem with the episode, just that I don’t think the guys are stupid enough to actually think Miss BS is hanging around TelAmeriCorp because she is into them. Yes, these loveable slackers are dumb, which is largely a part of the reason viewer’s love them so much, but I don’t think they are dumb enough to fall into this blatant trap.  I did really laugh at the scene where they get the intimidating girl from the bus stop to try and threaten Miss BS, and it turns out she knows some form of self-defense, and majorly beats up the girl from the bus stop. It’s even funnier if you noticed Adam’s face during the scene.

After this, the episode’s final third declined into the far-fetched idea that Miss BS agrees to come to their party and then decides to drink heavily when there. I thought it was pretty hilarious that everyone turned out to be underage, and that was how they got their blackmail to save TelAmeriCorp, but still felt unfulfilled by the episode.  Why would this successful TV journalist, who drives a BMW and lives in a nice house, keep hanging around with these guys? That’s what killed the episode for me. However, don’t fear, we are only 4 episodes into this Workaholics season, and last night’s episode was the first to be a true disappointment. The one-liners were still present, and the plot had funny elements, but overall, I know that Adam, Blake, and Ders can come up with better stuff than this. I’m sure that next week will pick right back up.

– “We do European sharking, which, Google that.”

– Each of their, “faces before you’re about to get killed,” are priceless.

– Waymond spitting in Adam’s really had me laughing. He wants to press charges.

– I thought Blake’s quest to get onto World Star was hilarious, especially when he beats the odds and does the next to impossible by getting on the site at the end.

What did everyone think of last night’s episode, “Miss BS?” Drop a comment below and let me know why you did or didn’t like it! 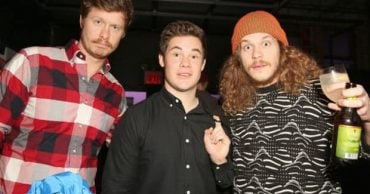 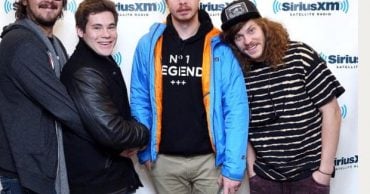 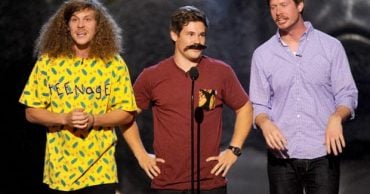 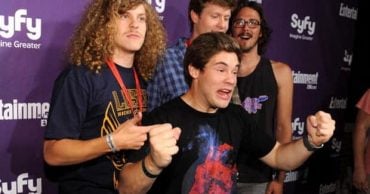 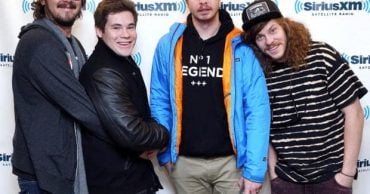 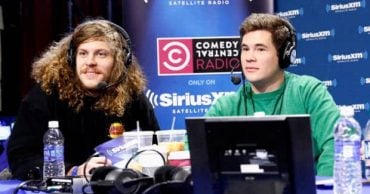