Home
Movies
Will Joker 2 Have the Same Effect? 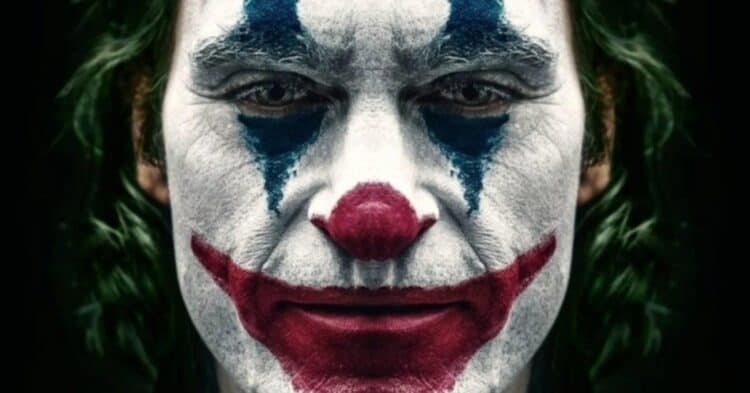 So here’s a serious question: is Joker 2, if it happens, going to have the same effect as the first movie? Or, will it be a continuation that might force people to comment further on how much of a bad idea it is to portray mental illness on the big screen? One has to remember how many people spoke out when Joker came to the theaters in this manner the first time. A lot of folks thought that what happened when The Dark Knight came out years ago would happen yet again with this movie since it was not only more realistic, but it portrayed the Joker in a different light as Arthur Fleck, a guy that was beaten up and looked at as an outsider or a joke by most people in society. The fact that he had a condition that forced him to laugh uncontrollably at times didn’t help, since this not only made him look crazy, it gave him an unstable appearance that many would agree was creepy beyond belief. But people still made their way to the theater and made it clear that it was a masterpiece.

There’s a problem with raising the bar so high, however, and it’s the fact that reaching that same height can be too difficult for a sequel to accomplish. This movie honestly has all the elements it needs to begin yet another Batman legend, which is something that people have been talking about since it was released, but with a greater focus on the Joker as a mentally unstable character that rose to prominence due to the fact that he finally fought back. In other words, society is turning around to tell the villains that it’s okay, we’re going to dig into your psyche and find out what we did wrong, not worry as much about your personal choices and why they were such a problem for so many others. In a big way, this is what Joker did since all but a few people in this movie are as nasty and as mean as they can be to Arthur. Even his own mother isn’t much of a prize since she’s so out of it for most of the movie that she’s kind of a non-presence.

The biggest issue with a second movie is wondering where he goes and what he does from the endpoint of the first movie since a lot of people are still wondering if he’s suffering a mental breakdown as he was seen in the mental institution, while others are wondering if he was caught and then escaped. However it happens, the feeling is that Joker will be on the rise in the next movie, and it’s also likely that Bruce Wayne will end up being too young to do anything about it. Or maybe, just maybe, we’ll be taken back to the idea of the origin story in which Joker has a part to play. However it plays out, Joker 2 has a very high hurdle to reach, and it’s fair to state that it’s going to be tough to top or even match the first movie. Joaquin Phoenix was hesitant to even commit to coming back initially, but it would appear that this idea is a go at this time.

Another issue is that Joker felt like a very unique movie that was admittedly not a part of the DC universe, so it’s easy to think that Bruce Wayne might never become Batman here and that another vigilante would need to step up and deal with a criminal mastermind that can get the criminals motivated in a way that would tear the city apart. After all, it’s fair to assume that Arthur, now that he’s come out and shown what he’s all about, wouldn’t be interested in going back to the life that he’d been suffering through for so long. But seeing this character as a criminal mastermind is tough since he’s so unstable, as well as temperamental, was evidenced by his performance. It’s sounding as though good things are starting to happen with this movie, but there’s still a lot of room for doubt, much as there was with the first one.

Maybe that means that the sequel will be just as good, or maybe it means that reaching for the same height is going to make this feature come crashing back down to earth without a safety net. Joker came out as a movie that was deemed as great for its time, but it’s still fair to say that it might have negated any chance of allowing the second movie to be just as great. The story can be pushed without a doubt, as there are plenty of options to use, but whether or not this should happen is a question that never appeared to come into play.