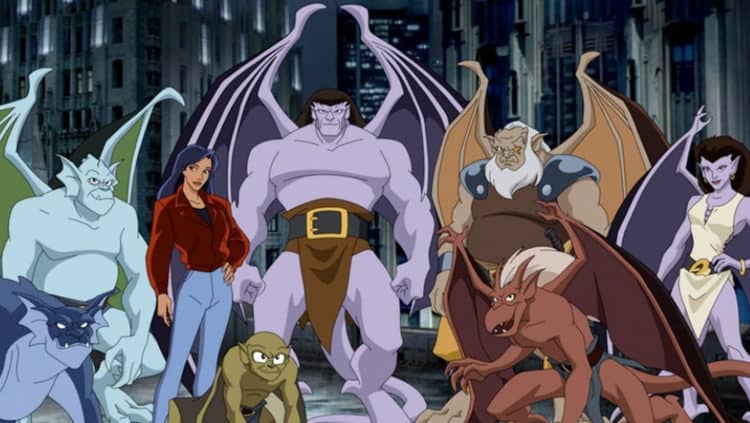 If you were a kid growing up in the 90’s, you’d probably be familiar with the animated series known as Gargoyles. As I always said, 90’s was the golden age of cartoons. Maybe it’s because I was a kid during that decade, but I only remember the best of the best cartoons. There was Johnny Bravo, there was Dexter’s Laboratory, but Gargoyles really stood out. For one, it just wasn’t your average cartoon. It wasn’t about comedy or selling silliness that kids would laugh at. It was a cartoon about monsters living in New York during the 90’s. In fact, we can hardly call it a cartoon. It’s probably more appropriate just to call it an animated series. There’s guns, criminal organizations, and big, scary gargoyles that are actually the heroes of the series. That’s an awesome concept, but they can really scare the daylights out of you.

When I was a kid, I remember seeing their eyes glow red. Man, oh man did that creep me out. Oh, and Keith David voiced the main character, the leader of the Gargoyles named Goliath. That guy has a voice that can send a cold chill down anyone’s spine. Heck, that’s why he voiced Spawn in the animated series that most certainly wasn’t for kids. Well, when he voiced Goliath, however, he was just as good and made him one of the greatest cartoon heroes ever. The series lasted for about three years, from 1994 to 1997. A bit short-lived, if you ask me, but it had a good run.

I want to talk about Gargoyles because it’s one of the shows I revisited during quarantine. As I rewatched every episode, the childhood memories came back to me. I actually forgot how much I loved that show and it was worth the rewatch. When I finally finished it, I thought to myself, “Why hasn’t this been adapted into a live-action movie?”. Well, there actually were attempts and the most notable one came from none other than Jordan Peele in 2018. Is it actually happening? It very well could be, but no news about further development about the project has been released. For now, we might just have to assume that a live-action Gargoyles movie directed by Jordan Peele isn’t happening. However, I’m just going to say that it very well should happen. I got several reasons as to why.

When I watched Gargoyles, it reminded me a lot of the old X-Men animated series. The reasons why is because the Gargoyles in New York were fighting the same battle as the mutants were. Goliath and his kin were fighting hostile humans and their own kind. One of their most prominent enemies was Goliath’s former lover, Demona. In many ways, she was very similar to Magneto. Like Magneto, she had a close relationship with the leader of her enemy group, then cut ties with them due to their opposing views on humans. Like Magneto, Demona believed that the humans would never accept them and decided to launch a crusade against them. And much like Professor X, Goliath would be there to stop her from destroying humanity. The Gargoyles would basically fight the same war the X-Men did: they protected a world filled with humans who feared and hated them.

What was great about it was that the Gargoyles were aware of this, but they continued to fight. They didn’t expect to be hailed as heroes or treated as gods, but they fought for the humans because it was right. They did find some allies in the humans, however, the most notable being Elisa Maza, a detective for the NYPD. She was by far one of the shows best characters and represented that bridge between humanity and the Gargoyles. She worked with Goliath and his group, fighting crime, chasing monsters, and taking on the mercenary group called The Pack. Towards the end of the series, she even became the lover of Goliath and was transformed into a gargoyle herself.

This is why a live-action Gargoyles movie can be very exciting. There will be fights and there will be roars, but the series was about much more than that. Goliath and his friends were fighting to prove that his people were more than just winged monsters. They didn’t face discrimination in the same manner that the X-Men did, but the humans did hate and fear them. This bothered the Gargoyles, but like the X-Men, that didn’t stop them from fighting for them. They believed that they would eventually earn the trust of the humans by protecting them. That’s what the mission of the X-Men and that was Goliath’s mission. He acted as the Professor X, the Cyclops, and the Wolverine of his group. He was the strongest of them, the best leader, and constantly instilled in their heads that fighting to live in peace amongst the humans was their way.

This would be the main theme of the live-action movie, but I do want to see what the Gargoyles would look like in live-action form. They have Hudson, the wise elder who loves television, Brooklyn, the second-in-command with a sarcastic attitude, Lexington, the youngest member who is a technical wizard, and Broadway, the overweight and jubilant one who’s always eating. Oh, and probably the most important clan member is Bronx, the dog-like gargoyle who keeps Hudson company while he’s watching television. Seriously, he’s basically the dog of the Gargoyles. Dogs always make things better for people, and it’s no different for gargoyles. Every member of this clan is awesome and we need to see them again.

Who they’re going to fight is simple. Their human enemy should be David Xanatos, the Lex Luthor-like evil genius billionaire who freed them in the first place. Of course, he did so to fulfill his own agenda and he’ll pull the strings to make sure the Gargoyles are under his control. How can we forget about Demona? She’s their most personal enemy and would make for a great physical challenge for Goliath. If that’s not enough, have Xanatos hire The Pack to take on the whole clan. It would make for a good fight scene and under Jordan Peele, he’ll throw in a good mixture of comedy to go with the action. Given his last films, he’ll manage to throw in some good horror elements to remind us that the Gargoyles can be scary when they want to.

This film needs to happen. I hope it does in the near future, but for now, we just have to wait and keep our ears open. If Jordan Peele does take the director’s chair, then we’ll be in for quite a ride. And I must say, thank goodness for Disney+. 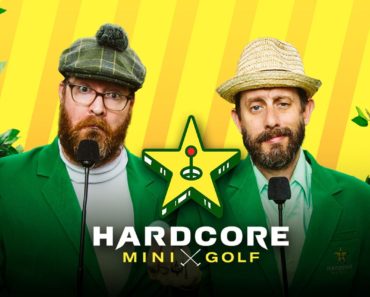 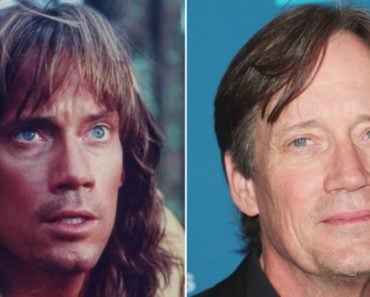 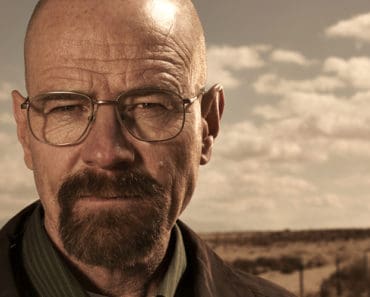 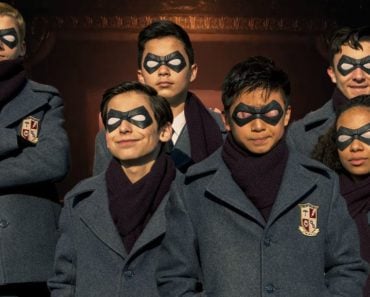 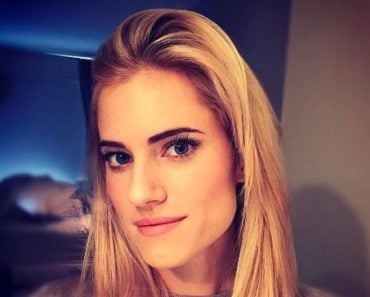 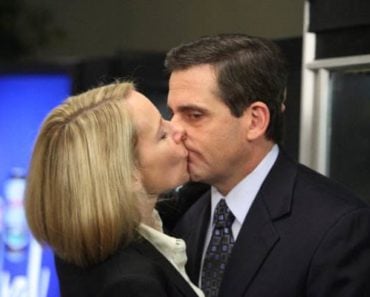