Home
Television
Where The Handmaid’s Tale is Shot 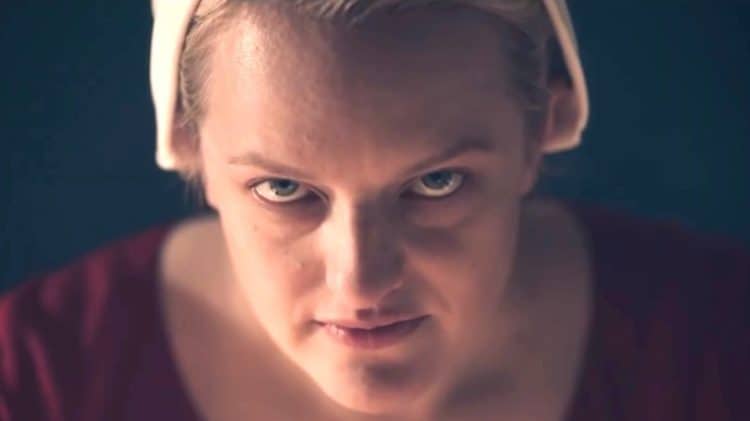 Sometimes it’s amazing how a show or movie can use a location in the best of ways to tell a story, but there are also times when the reality of where a story is taking place might escape the audience, or be recognized easily by those that have been there or are familiar with the recognizable attributes of the area. This is the case when talking about The Handmaid’s Tale, as those that have been to Toronto and several surrounding areas might easily recognize the place no matter that the show is attempting to pass it off as something else. Of course, the main point of the tale isn’t always the location, but what’s happening within the boundaries of the given area. Much of what goes on with this show happens in Toronto as it’s been revealed, though the show has managed to make use of a few other various locations that have served its needs.

But given what it costs to move from venue to venue and the different expenses that start to add up, it’s not hard to believe that a show will either take place on a sound stage or in one location primarily since keeping the costs within the budget might not always be possible, but it’s definitely a way to make the right people happy so that the show can continue. Thus far this hasn’t been a problem with The Handmaid’s Tale obviously since people have locked onto the story and have enjoyed every moment of it. Throughout the length of the show thus far one can see how the theme has been building and building up to a momentous change that has been expected and has still managed to rock people to the core since the story is one that people can’t help but see as relevant to the world today. While some just want to watch and enjoy the show, others are out to point to every little detail that has to do with real life and why it’s relevant to anything that’s going on these days. To each their own and all that, but there are times when a person is far wiser to simply enjoy a show and not worry too much about any real-life implications, since to be fair, such things are the workings of those that are trying to vent by using their own views within the material being presented.

It does feel as though plenty of directors and writers would argue with this and possibly be offended, but it’s the absolute truth, whether it’s by design or an unconscious need to put their own views into print and then onto the small or big screen. The decision to shoot in Toronto is one that could be due to a number of factors and is likely because it offered up the sights and locations that were desired for the story. This dystopian future is set in a way that was bound to upset and anger many of those that watched it, and the goal was no doubt met since people have continued to watch it and even emulate the show during protests and parades throughout the last year or so. The subject matter has become highly important to many people despite the idea that we’re not really living in a world that allows such attitudes to prevail. Some would argue without any doubt, but the truth is that anything that’s imagined on TV or in the movies isn’t nearly as bad, or is far worse than anything in real life. There are those who would gladly state that we’re currently living in a world that mirrors the show a little too well, but then there are plenty of people that would shake their heads and continue to wonder how it is that so many people embrace fiction in a way that makes them forget about reality.

As the story continues it’s easy to think that there are going to more than a few people who are eager to see the system either brought down or disrupted to such a degree that things won’t ever be the same. That threshold has already been crossed obviously, but the desire of those that are involved to see true change and the fans that take this show that seriously, will likely see the eventual end of the show as something that will be enlightening as well as satisfying in some way. It’s been a wild ride thus far, and things are only heating up further as the show continues along. One has to wonder how Toronto will react when filming is finally over and done with, and whether fans will continue to flood the place simply to say that they stood where their favorite characters stood. It’s going to be a while yet, but it’s still fun to wonder.