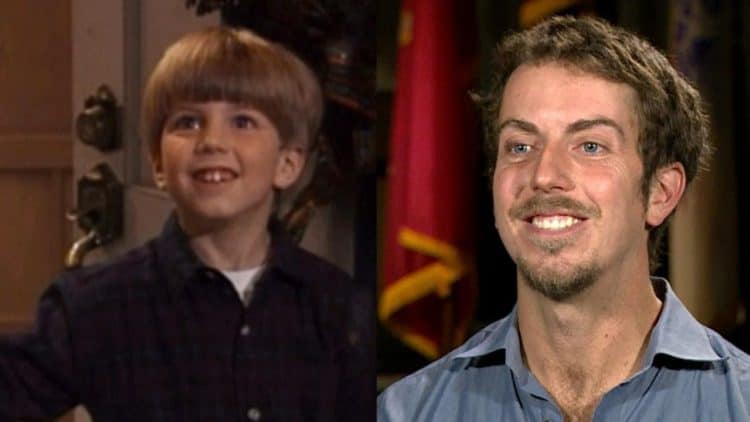 It almost feels like picking on a kid to say that Mark Taylor was the worst character on Home Improvement, but when it comes to comparing him to the rest of the cast, Mark didn’t really develop into much during the show. When he was a very young kid it’s fair to state that he didn’t have a lot of experience and as a result, it’s easier to say that he was kind of just there and needed to be directed a lot of the time, far more than the others. But as he grew up one would have hoped that his character would have developed a little more and become someone that was either better or worse than his brothers, of who only Randy really managed to convince anyone that he had potential of some sort. The thing is that Randy was smart, witty, and could run mental circles around his brothers. Maybe it has something to do with being the middle child, but Randy could easily outsmart his older brother Brad and confuse Mark at the same time. Mark was kind of just there as the weakest of the brothers in both mind and body. He wasn’t stupid or foolish to be certain, but he was definitely not as talented in the ways his on-screen brothers were.

Again, it feels like I’m picking on the kid, but his character never really went anywhere or had as much happening in his life as Randy did. Brad was kind of a stereotype since he was the eldest, the dumbest by far, and without any doubt, he didn’t have a lot of expectations placed on him since his parents had already seen that he wasn’t too bright. Randy didn’t exactly get forgotten as the middle child, but he was so insanely capable and self-dependent in a few ways that it was easy to think that he could get around just fine on his own. Mark on the other hand was the son that needed a lot of attention since he was the youngest and the least capable of, well, anything.

That’s a lot to put on a kid, even when it’s just a character that he’s playing. But the fact is that Mark was often pushed to the side since either the writers never really focused on his character or they figured that he wasn’t worth the continued development and just wrote him in as a supporting character that had to be there since otherwise, it wouldn’t make sense if he was suddenly absent. But if one were to liken the Taylor brothers to those in The Godfather, Mark would definitely be Fredo, since he was the gentle one, the fairly weak one, and despite the fact that Fredo was the middle brother, Randy was far more like Michael, while Brad would have made a perfect version of Sonny. Anytime that the three brothers appeared together on the show it felt as though Mark was either bound to be the victim of one of his brother’s machinations, he would be forgotten, or he would just be in the way somehow.

There were episodes in which he was given more attention since his brothers were off doing something else, though each time this happened it was a little too obvious that it was meant to give the character a little more screen time, as I already mentioned that he would get lost in the mix more than once. One can’t help but think that weak characters are going to be tossed to the side occasionally in order to make room for those that are a little more important, have a more enticing story arc, or are simply more interesting to the audience. It sounds cruel and not at all inclusive, but it happens quite often and for various reasons. Had Mark been the type of character that was given to an actor that knew how to be witty and develop along with his costars, it might have been easier to like him. But as it stands, the kid just didn’t come into his own no matter how he tried and no matter what the writers tried to do with his character.

On the upside, a lot of fans do remember Mark since he was a part of the family, but apart from that, the focus is mostly on the adults and the older brothers since they were stronger characters and managed to entertain the fans in a way that was far more memorable. Some might say to take it easy on Mark since the actor, Taran Noah Smith, stepped away from the business after his time on the show, but when gauging the best and worst characters on Home Improvement it’s not hard to say that Mark was the individual that was often better off not being seen or heard from since he didn’t add much to the show. 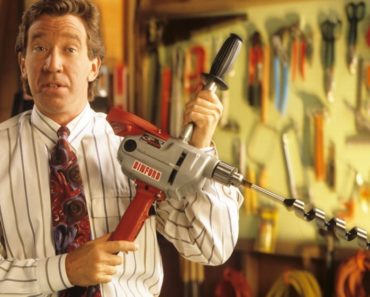