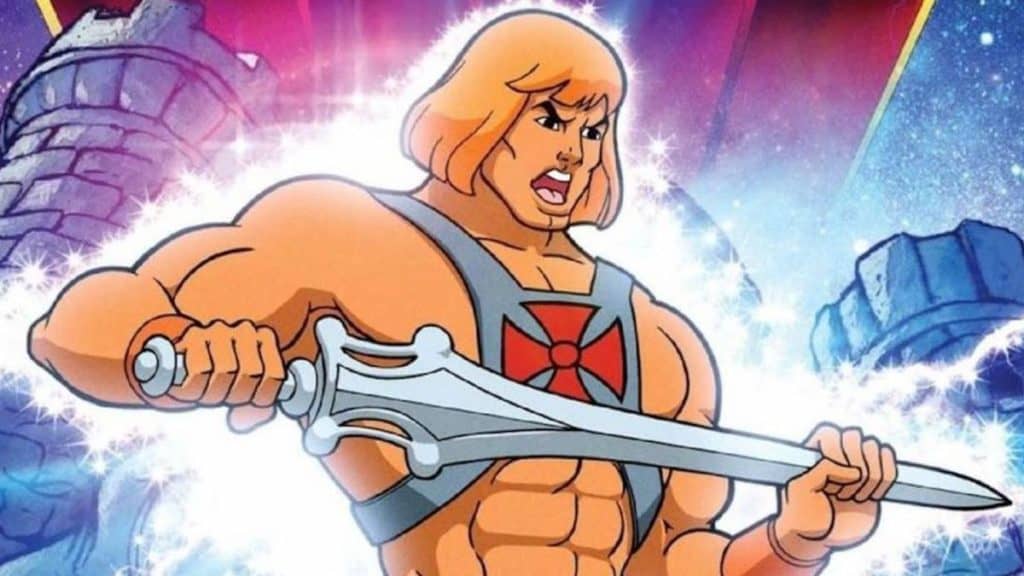 It’s easy to imagine the eye-rolling that’s being done upon seeing this pick since some lists would have Teela as the number one pick, and they’re not wrong since in the Revelations version she’s definitely come forward in a big way. But in the original series, it’s fair to say that she wasn’t given the same amount of leeway since He-Man and many others were given more of a chance to shine. But one of the great things about He-Man is that despite being huge, heavily muscled, with an awesome weapon, an armored tiger to ride into battle, and strength beyond measure, he wasn’t as much of a toxic male as people might have thought. Even back in the day, He-Man didn’t get violent until he had to. Unlike another character, Lion-O from the Thundercats, He-Man wasn’t always out to prove himself and throw his weight around trying to take on anything that came his way. If something was obviously a threat then he would take it head-on unless there was another way to go about it, as in a smarter method that would have helped him a lot more.

He-Man was harder to see as a role model than the G.I. Joe’s, but at the same time, he was a great character since he didn’t go full-Conan on everyone and start hacking and slashing as much as he could since he had the presence of mind to assess a situation before diving headlong into it. That appears to have been kept at this point since in Revelations his ability to sacrifice himself for the greater good was made apparent, as was the idea that he wasn’t simply going to start attacking the moment he saw an enemy coming at him. Right on his heels is Teela, who in Revelations and in the original series has been seen as a strong and very capable character. But when He-Man is there he’s simply the best character simply because he can handle himself, he can rely on his companions, and he can get the job done while making it clear that he’s looking out for his people as well.

The whole barbarian/berserker idea is one that a lot of people enjoy since, as the reference to Conan suggests, people love to see carnage and warfare no matter how bloody it might get. But given that He-Man was part of a story that was aimed at attracting children it’s fair to state that he had to be toned down quite a bit. But over time this pacifistic character that could turn violent when it was absolutely necessary became one of the favorite individuals in pop culture that people looked up to and had a lot of respect for. The funny thing is that there were other sword-wielding heroes that had just as much clout and popularity as He-Man, but they were perfect for their own stories just as he was perfect for his. Some folks might have had a bit of an issue with his attire, and things haven’t changed all that much, but the second He-Man and the Masters of the Universe series that Netflix has put out has managed to become a little more family-friendly all around.

What’s amusing about that is the fact that a lot of kids didn’t care back in the day. Perhaps 1 out of 50 kids, maybe more, maybe less, would comment on such a thing since they were taken in by the swords and sorcery that were being presented on the screen, the battle between good and evil. If anyone was really worried about their clothing back then it was the adults that might not have approved or the adolescents who were starting to go through puberty. Kids that watched this show simply knew that when He-Man pulled that sword and spoke the words that it was go-time and that Skeletor and his minions were about to get stomped once again. As a kid this was one of the best things about the show since from the moment Prince Adam became He-Man, the entertainment didn’t stop and it was time to tear things up. He-Man was the guy that managed to get things done, and he was the guy that was a great leader since he wasn’t such a toxic male that he acted like a jerk around his companions.

There’s no doubt that in the current versions there are others that might be suited for the number 1 spot as well, but in the original series, He-Man was simply too awesome to look past since he was the main point of the show and was able to carry it for a while. The show did end up going off the air, so it’s easy to say that he wasn’t enough to keep everything running. But he’s still an awesome character.