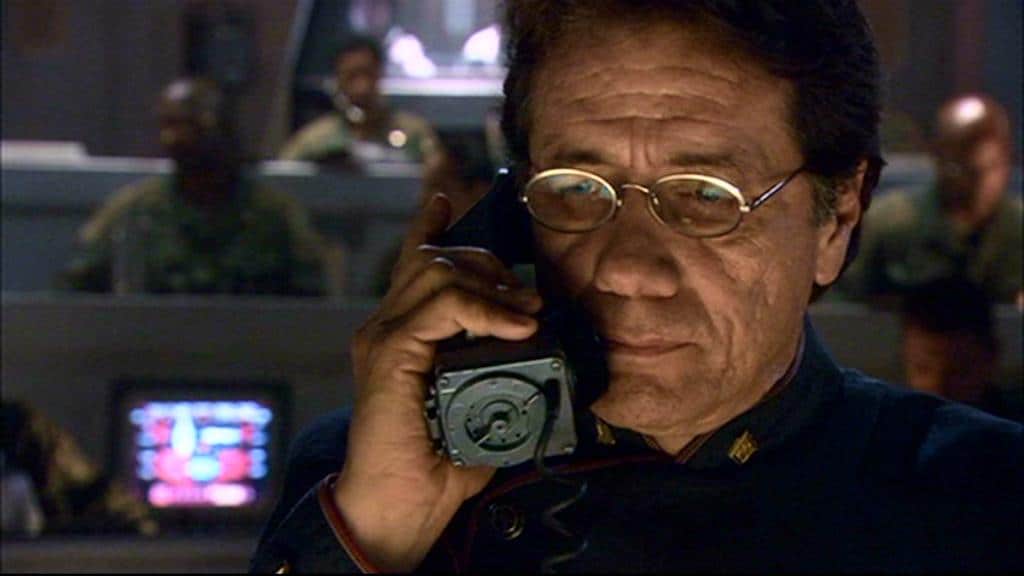 Heavy is the head upon which lies the responsibility of leadership. This is a great way to describe the best character in Battlestar Galactica, Admiral William Adama since the man had all the traits that were perfect and sorely needed in a leader. He wasn’t perfect by any means, but he was definitely the guy for the job since he could make the tough decisions more often than not and was able able to follow through with them. A good leader is the type that isn’t always going to follow procedure but will know when to toe the line and will do what is necessary and not always one hundred percent correct. But a good leader is also the type that will take into account the people under their command as well, and won’t be the type of vainglorious fool that will worry about his image all the time. Adama was one of those that genuinely cared about the people in his life and those that depended on him, which is just one reason why he was the best character on the show.

But on top of that, his story arc was one that was heaped with triumphs and losses since he was a human being and acted like one more often than not as it was seen since he was never entirely stiff or uptight, but he wasn’t an emotional wreck either. From the time he was a kid to the time he came to command his own ship, Adama was the kind of guy that might not have been the easiest to approach at times, but he was real in a way that doesn’t always come through in shows such as this since there usually appears to be the need to be personable or completely hands-off when it comes to a commanding officer. While he was definitely a figure of authority, Adama was also the kind of guy that a person could speak to if they had something to say.

Shows in which the stakes are high enough to the point that people can barely fathom how important the chain of command tends to confuse some people since they either don’t or can’t get the full scope of what’s going on and why certain characters are so important. The fact that the Cylons wiped out so much of humanity and that Adama had to run rather than stay and fight as his warrior instinct demanded when the Cylons attacked and destroyed so many shows that while he’s not afraid to stand and fight, he’s smart enough to make tracks when others are depending on him. The warrior needs the war to justify their existence, while the leader understands that retreating isn’t always cowardice, especially when one’s responsibility to their people is more important than eliminating the threat of an enemy. Plus, going out in a blaze of glory against a much bigger army isn’t exactly courageous every time it’s done. When there are non-combatants depending on the soldiers to protect them, the leader has to be responsible for every life and has to know when to run and when to stand their ground.

A lot of shows manage to depict a wide variety of leaders that understand when and how to fight, but running isn’t always a high priority in a lot of programs since the idea of being able to defeat an opponent through force or by outthinking them is something that gets discounted quite often. The fact is that people don’t want to see their heroes run, but they tend to forget that it happens more often than not, even in the movies and on TV. This is part of why Adama was such a great character though since he wanted to stay and fight, but he also wanted to keep his people safe and risk running off into uncharted space rather than face the tangible and known threat that would have annihilated the lot of them. That was a gutsy choice really, but it was the only one that was available to him at the time, and as a result, there might have been a slight dip in the trust of the crew when it came to thinking that Adama had taken the best option possible in keeping them all safe.

But over time it was seen that Adama’s decision kept them alive longer than staying to fight might have done since a single ship against an army has less than a snowball’s chance in hell of sticking around for long, especially when one’s enemy is intent upon their utter destruction. All in all, Adama is the kind of character that many might look at from different viewpoints and make up their own minds about, but he’s still the best character on the show since he’s the most human, for better or worse. 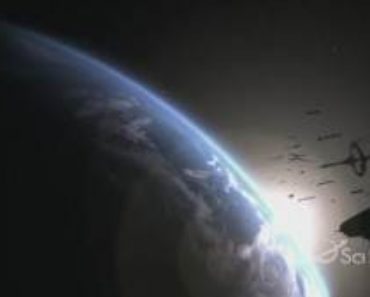 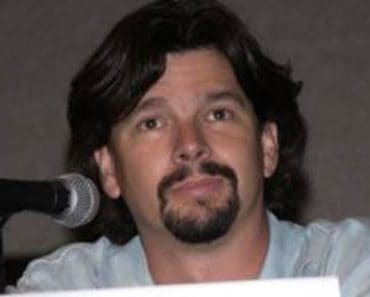 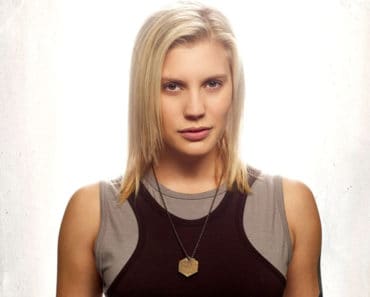