Tom Cruise has been one of the biggest names in the entertainment industry for decades. Although he has done his best to stay relatively private, that’s been nearly impossible with the fame he has achieved. However, fans who feel they know a lot about him probably still don’t know much about his relatively brief marriage to Mimi Rogers. The marriage, which was Mimi’s second and Tom’s first, lasted from 1987 to 1990. They did not have any children together. Even though Tom and Mimi were both reasonably early in their careers during the marriage, the couple still made headlines. However, since the information wasn’t as accessible as it is today, many details about the relationship have always been somewhat sparse. However, if you have always wanted to know a little bit more about Mimi Rogers and Tom Cruise’s relationship, you’ve come to the right place. Continue reading to find out what you didn’t know about Mimi Rogers and Tom Cruise’s marriage.

Who Is Mimi Rogers? 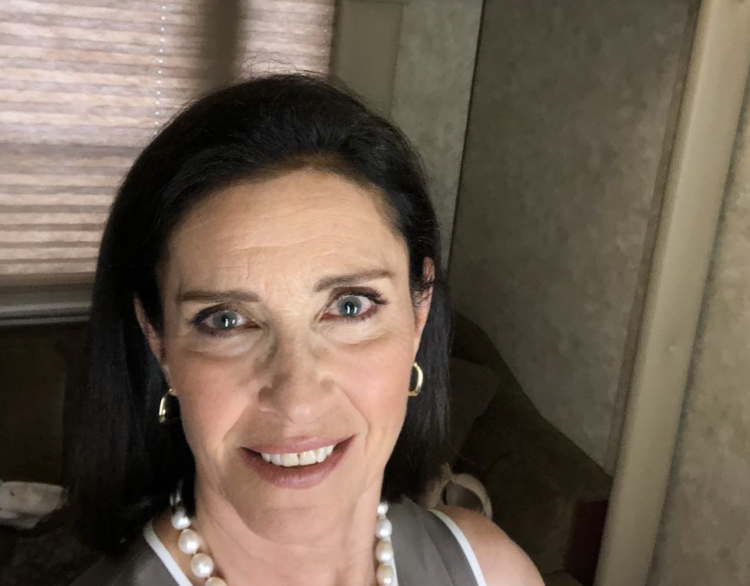 Before we can get into the couple’s relationship, I thought it would be a good idea to provide some background on who Mimi Rogers is. Even if you don’t know her by name, there’s a good chance you’ve seen her on your screen many times over the years.

Mimi was born in Florida, although she lived in several places. Although Mimi’s father was Jewish for many years, he joined the Church of Scientology before Mimi was born. She was raised in Scientology, and many feel that she introduced Tom to the religion.

Mimi graduated from high school when she was just 14 years old and went on to work in a hospital before becoming a social worker. Mimi made her on-screen debut in 1981 in an episode of the TV show Hill Street Blues. Just two years later, she landed her first major role in a show called The Rousters. She has managed to work consistently ever since. Many people will recognize her from shows such as Bosch and The Loop. Although she spent much of her early career working on the small screen, Mimi has also been in many movies. Some of her film credits include Someone to Watch Over Me and Desperate Hours.

The Truth About Mimi Rogers and Tom Cruise’s Marriage 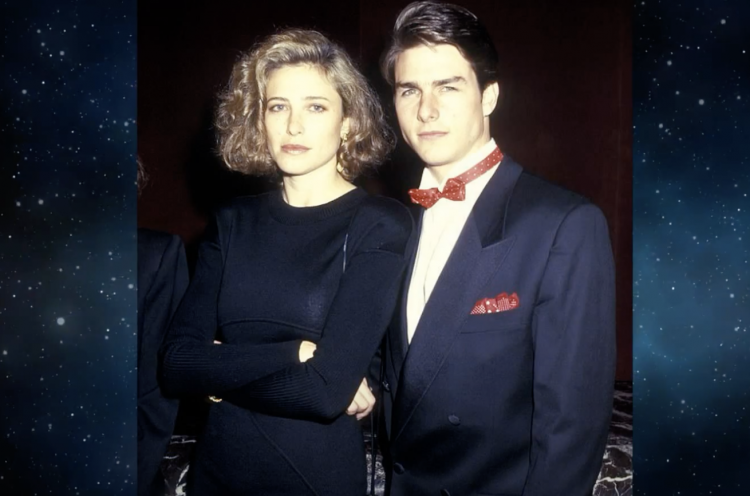 Over the years, there have been conflicting details on how Tom and Mimi meet. However, Tom’s account of the couple’s first interaction is that they met at a dinner party while he was in the process of developing Top Gun. Either way, the couple hit it off, and it appears they were both serious about the relationship very early on.

In an effort to protect their relationship, they chose to have a secret wedding. News of the wedding came as a shock to many because Cruise publicly stated that he didn’t know if he could get married just a year earlier. Still, the pair seemed good together, and it didn’t take long for them to become a Hollywood power couple. Sadly, though, their happiness together wouldn’t last for long.

The details on what led to the couple’s divorce are also as conflicting as the story of how they met. In January of 1990, the couple released a statement announcing their divorce, saying, “While there have been positive aspects to our marriage, there were some issues which could not be resolved even after working on them for a period of time.” These vague words didn’t provide any insight into what could have led to the relationship’s demise, but Mimi became a little more open a few years after the divorce.

In an interview with Playboy, Mimi said, “Well, here’s the real story. Tom was seriously thinking of becoming a monk. At least for that period of time, it looked as though marriage wouldn’t fit into his overall spiritual need. And he thought he had to be celibate to maintain the purity of his instrument.”

What is Mimi Rogers Doing Now? 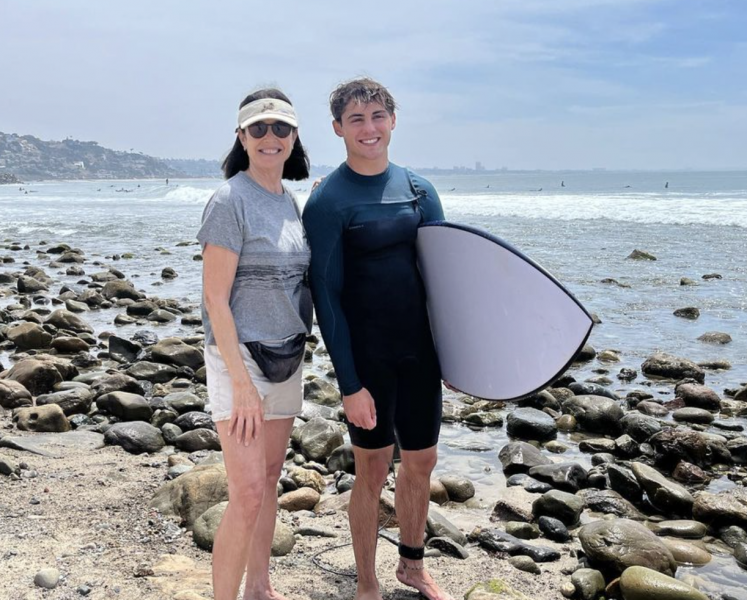 Going through a divorce is never easy, but Mimi didn’t stay down for long. In 1990, she met Chris Ciaffa, who would become her third and current husband. The couple has two children together. Although she is still very much a part of the entertainment industry, she has maintained a pretty low profile over the years. When Mimi isn’t busy working, she looks forward to spending time with her loved ones. Although she and Tom Cruise have moved on, their brief marriage will always have a little place in Hollywood history.