Home
Movies
Five Movies You Forgot Tom Cruise Was In 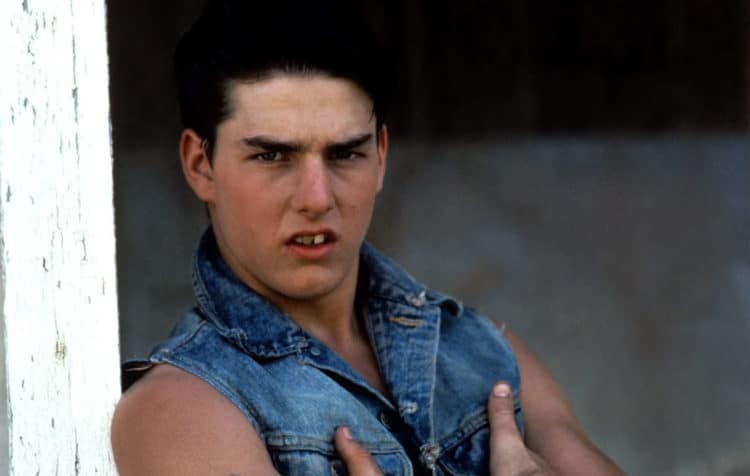 People couldn’t possibly forget that Tom Cruise was in a movie, could they? It’s likely simply because he’s done so much, and because people might forget the older movies that he’s starred in either because he wasn’t quite as famous at that time, or because he was overshadowed by other actors that had already been firmly established. Whatever the case might be, Tom Cruise has done so much work in Hollywood that it’s become possible to forget just which movies he’s been in at this point since many people continue to focus on those that he might be doing now and those that have come in recent years. But in all honesty, the guy has done so much that he’s become a Hollywood legend no matter how people might feel about him from time to time. This could explain why he’s allowed to get away with so much when it comes to how he treats people and the things he says. But in terms of his movies, it’s very easy to forget at least a few of the things he’s done, if only because those roles aren’t bound to be revisited that often.

Here are a few movies you might have forgotten that Tom Cruise starred in.

Considering that he was supposed to be a background character but came forward for a couple of key moments that people do remember, it is and isn’t amazing that people might forget about this role since Les Grossman was kind of a ridiculous character. But he did provide one of the best parts of the movie when he went on to verbally punish the Flaming Dragon terrorists who were attempting to ransom Ben Stiller’s character. The mere fact that this movie was so ridiculous was what saved it in a big way since otherwise there are a lot of issues that might have arisen from the making of this screwball project.

It’s funny because the whole point of this movie was to make Tom as inconspicuous as possible given that he was playing the part of an assassin that needed to be able to blend in with the average, everyday crowd to do his job. Tom actually dressed up as a UPS delivery person to test how efficient he could be and how little attention he could really draw to himself. Amazingly enough, it worked, which meant that he had what it took to pull off this role, which is against type for him since he’s usually playing someone that’s heroic or is at least working towards something positive. But it was a nice switch.

This was only his third movie so it’s fair to say that his fame hadn’t really taken off just yet and he was still attempting to prove himself. But the part of Steve Randle was great since he was one of the craziest of the bunch but also one of those that would throw down at the drop of a hat. The Outsiders is a story that a lot of us had to read in high school as an elective choice, or might have picked up just because it sounded interesting. But if you’ve ever heard “Stay gold Ponyboy” and not understood what it means, then it’s likely that you missed out on this opportunity and might need to watch the movie just to brush up.

David Shawn wasn’t exactly a stable character in this movie since he went out in a hail of gunfire that ripped him apart and could have easily been avoided. But when a military school is being threatened with closure and their commanding officer has been arrested for manslaughter and taken to the hospital following a heart attack, it didn’t feel that things were going to head in any other direction. In a big way it feels as though giving young people the will and desire to stand up for themselves is a great and positive thing, but backing them into a corner and expecting them to back down isn’t bound to happen.

1. The Color of Money

Maybe it was Paul Newman, maybe it was because Tom Cruise was still a name that had yet to gain traction, but a lot of people are bound to forget this movie as well. As a pool hustler, Cruise wasn’t too bad, and he even made it look like a blast. But as any pool expert would tell you, this isn’t the way the game is played all the time, even if he did manage to make it look entertaining and even exciting. Anyone showing out at a pool hall as Cruise did, especially when they’re playing for money, is bound to gain more enemies than admirers since with cash on the line things take a very serious turn most times.

Most of his current movies are a little harder to forget. 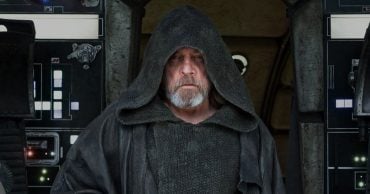 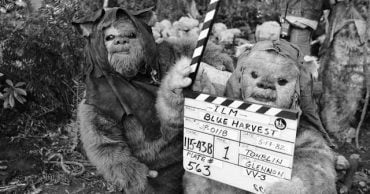 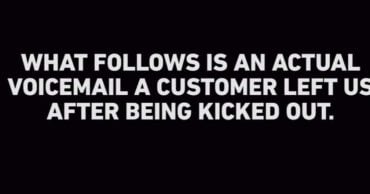 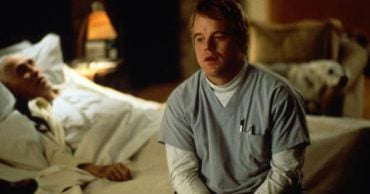 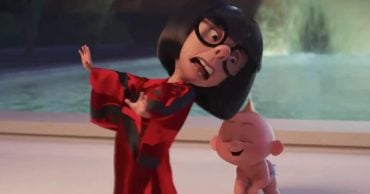