We all know that Stranger Things is the king of Netflix. It has dominated the #1 spot on Netflix’s top English-language TV series for quite some months. Falling closely behind in the #2 spot has been the disturbing and controversial Dahmer – Monster: The Jeffrey Dahmer Story. But that’s all changed with the arrival of Wednesday, a brand new series shattering records on the streaming giant! 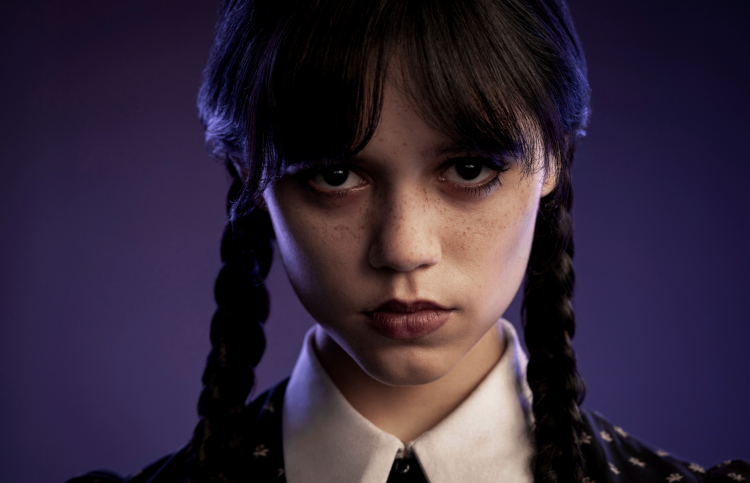 Wednesday is a spin-off tale from The Addams Family universe and follows Wednesday Addams as she is sent to Nevermore Academy, an intense boarding school. Here she deals with her newfound psychic powers against a string of murders that plague the academy and nearby town.

While The Addams Family and Addams Family Values gained popularity in the early 90s, a spin-off series this many years later left some wondering if it would perform well. However, the fat cats at Netflix must have seen promise and taken a shot on the series – and boy, has it paid off!

Since its release, Wednesday has gathered some impressive numbers from the get-go. With Tim Burton on board, directing 4 out of 8 episodes, and rising star Jenna Ortega in a lead role, it’s easy to see why the show is doing so well. As reported by comicbook.com, by the end of last week, Wednesday had earned 269 million hours streamed for the week. This put its total hours streamed since its premiere at a massive 1.022 billion hours. An impressive number, to say the least, and significant enough to dethrone Dahmer from the #2 spot!

What’s Next for Wednesday?

After crossing a new Netflix milestone at such an impressive pace, it’s safe to say there will already be talks about season 2. While it hasn’t been renewed, it will likely be announced very soon. Many fans also speculate if Wednesday will knock Stranger Things Season 4 from the sacred number 1 spot!

Netflix measures the numerical success of their shows based on a 4-week or 28-day streaming period. Much like the measure of a film’s box office takings. So, with less than a week left before this is reviewed, there is a slight chance Wednesday could dethrone Stranger Things. Series creators and showrunners Miles Millar and Alfred Gough spoke with Variety on the matter:

“For us, it’s always looking at the future, and when we sit down to create a show, it’s looking at multiple seasons, ideally. That’s never expected, but that’s the anticipation that the show will be successful. So you always lay out at least three or four seasons’ worth of potential storylines for the characters. After that, it can evolve and change. Often, you want to see which characters or cast pop and who you like to write for. So you want to keep it open and organic enough to change it and evolve, but we certainly have a pretty clear runway of what we want to do in future seasons.”

While some platforms cancel popular shows seemingly out of nowhere, take HBO and Westworld, for example, Netflix is known for rewarding their top performers with bigger deals. Ricky Gervais is a prime example of this. After the success of his show After Life (which also held the top spot for a while), Gervais was commissioned for another two seasons. In addition, his standup show, Humanity, gained residence on the platform and performed so well that Netflix signed a deal with Gervais to house his next two standup shows. Gervais told The Hollywood Reporter:

“I planned to retire soon and wander around the house drunk until I die. [and then] Netflix made me an offer I couldn’t refuse.”

On top of this, Gervais is planning to write a brand new TV series and isn’t even sure what it will be about. This hasn’t stopped Netflix from snagging it up, though. They can’t get enough of the man. 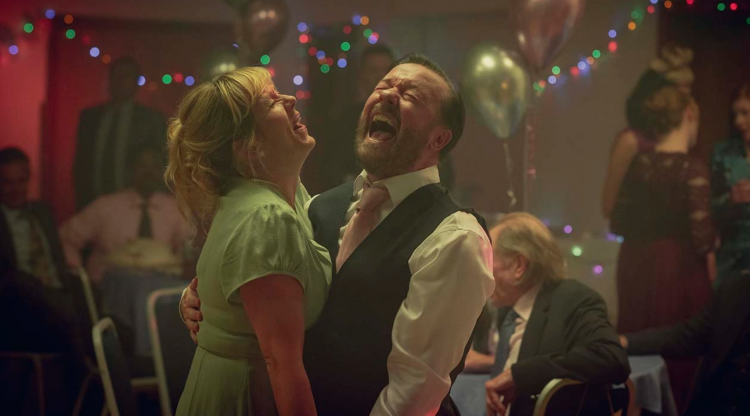 So, this can indeed offer itself as assuring news for the future of Wednesday. Next week will be a big week for the show. If it continues to beat Dahmer and maybe even surpass Stranger Things, it’s fair to say Netflix will reward the showrunners with another season. We certainly hope so! It’s heaps of fun and has a stellar supporting cast, including Christina Ricci (Wednesday from the 90s movies), Catherine Zeta-Jones, and Fred Armisen.

What’s your favorite show on Netflix so far this year? We’d love to hear it. 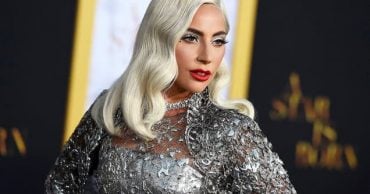 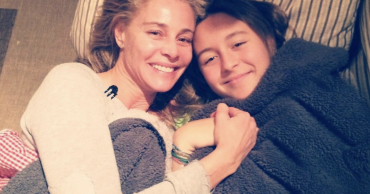 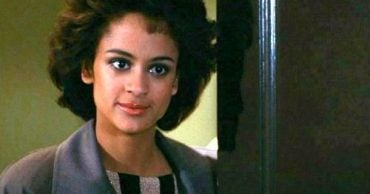 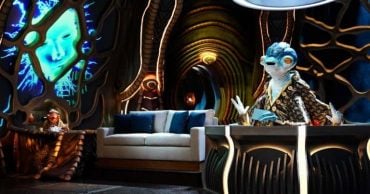 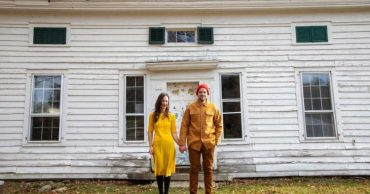 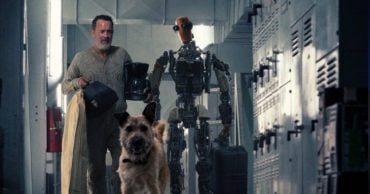 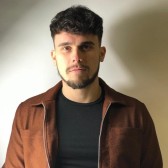