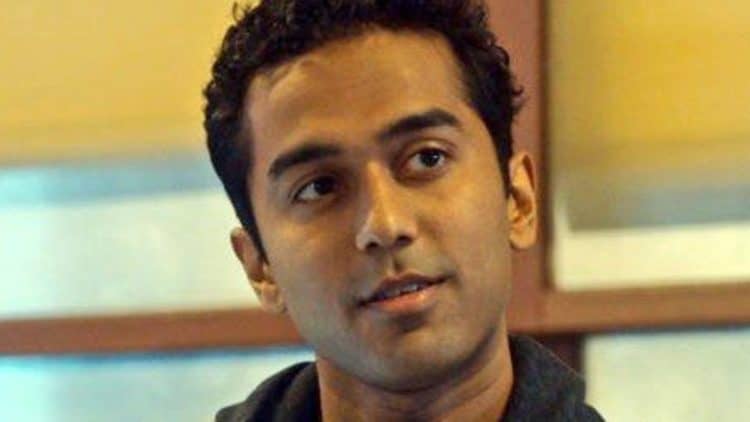 Varun Saranga has been acting professionally for more than a decade and the years have certainly been good to him. After making his on screen debut in 2009, he got his first major opportunity that same year when he was cast as AJ in How to Be Indie. As he career continued to progress, Varun found himself being presented with even bigger opportunities. Time and time again he showed that he was capable of playing a variety of characters across multiple genres. These days, he is best-known for his role as Jeremy in the hit series Wynonna Earp. Although the series is now in its final season, we will likely be seeing a lot more from Varun in the future. Here are 10 things you didn’t know about Varun Saranga.

1.Wynona Earp Is The Project He’s Most Proud Of

Varun is grateful for every project he’s gotten the chance to work on, but Wynona Earp is one that will always have a special place in his heart. During an interview with eBoss Canada he said, “I am most proud of my work on SyFy’s Wynonna Earp. It was my biggest role to date and it allowed me to stretch both my comedic and dramatic muscles. I challenged myself daily to try my best on the project.”

2. He Has Behind The Scenes Experience

At this point in his career, Varun is most widely known for being an actor. What many people don’t know is that his original interest was actually in being behind the scenes. While at Woburn Collegiate Institute he was focused on directing, but eventually found himself developing an interest in acting.

Varun was born and raised in Canada, but he has always loved the idea of visiting and exploring other places. Thanks to his work he has gotten the chance to do lots of traveling over the years. He has visited several different countries including France, India, and Vietnam.

4. He’s Not Afraid To Take Risks

Part of bing a successful actor is not being afraid to step outside of your comfort zone and try new things. This is something that Varun has never backed down from. He always looks forward to opportunities that challenge him and force him to grow.

Acting isn’t the only place where Varun likes to step outside of his comfort zone. He is a pretty adventurous person and he loves getting the chance to experience new things. He enjoys spending time outdoors and likes to do things like go hiking.

6. He Encourages Up And Coming Actors To Take Classes

There are some people who believe that real world experience trumps acting classes, and some who believe the opposite. Varun, however, believes in a healthy mixture of both. When asked if he had any advice for actors who are just starting out, he told eBoss Canada, “Take as many classes as possible and always try to get as much on-screen time wherever you can. Film and TV acting has many nuances and idiosyncrasies that you will not pick up until you are actually on a set.”

Varun has spent the bulk of his career doing live action work, but he’s also given voice acting a try as well. Although his IMDB page doesn’t list any voice acting credits for him, one of his Instagram posts mentioned that he voiced a character named Ollie in the animated series Go Away Unicorn.

8. He Likes To Spread Positivity

Most of us are inundated with bad news and negativity on a daily basis. As a result, it can be difficult to find things to feel positive about. Varun, however, has made it a point to try to stay as optimistic as possible. Not only does he like to feel this way for himself, but he also loves to share the feeling with others.

As someone who started his acting career behind the camera, it’s not much of a surprise that Varun would also enjoy taking pictures. Whether he’s traveling to a new place or simply exploring his local surroundings, he loves to capture as many moments as he can. Varun’s natural eye has made for some pretty nice photos.

Varun is the kind of person who believes that we all have a responsibility to help make the world a better place, and he’s certainly been doing his part. He has used his platform to raise awareness to the causes that are important to him such as anti-racism and LGBTQ rights. 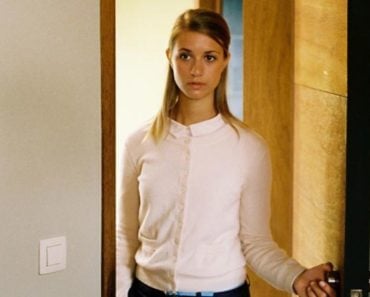 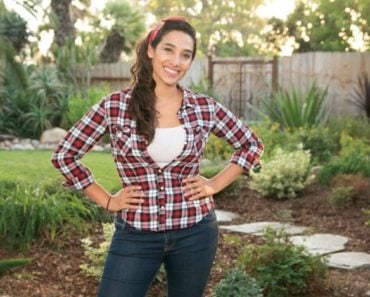 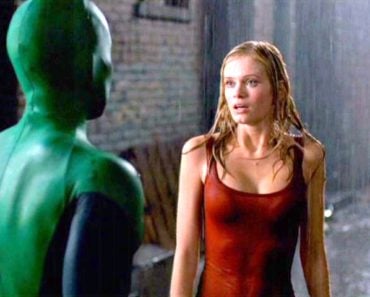