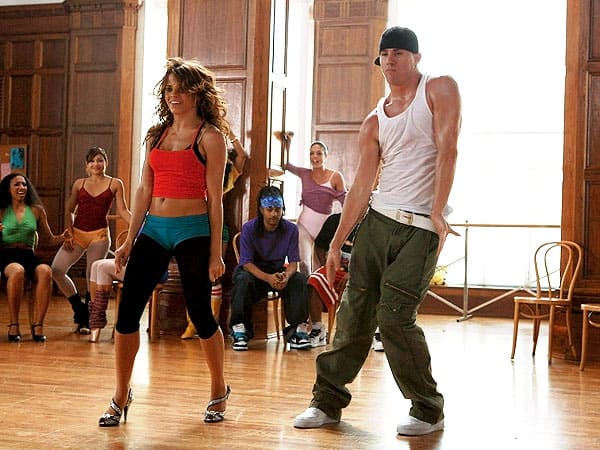 Channing Tatum is an American actor who was born on 26th April 1980. The first film that he ever appeared on was Coach Carter that was released in 2005. Channing did not have a significant role until 2005 when he appeared in Step Up a dance film. It was the movie that introduced his talent to a broader audience. Many people know Tatum for his Duke character in the film G.I. Joe: The Rise of Cobra in 2009 as well as its sequel in 2013. In addition to being a skilled actor, he can also burst a move. He has appeared in numerous dance scenes in different films. Here we look at the top Channing Tatum dance scenes.

There are two sections where viewers can feast their eyes on Channing’s dancing skills. One happens at a parking lot where he is on overalls and dancing for to make friends. He shows off mad skills and even slides on a car while a lady watches him from afar. He dances for a while only stopping when he notices the lady watching him, but continues soon after. The second time you see him dancing is during the final scene when the dance group is performing for a huge ground. He and Jenna are the stars of the show, showing off their incredible dancing talent featuring leg kicks pelvic thrusts and a lot more.

The movie would not be complete without a tantalizing performance from Channing Tatum. It happens when he is part of a street dance battle. He goes head to head with a female dancer as they try and outdo each other. He is clad in cargo pants and ends up removing his shirt just as the scene is about to end. He ends up winning the battle, and the other competitor walks out disappointed.

In this scene, Tatum performs the song “it’s raining men” with four other men. It comes as no surprise that he is the leader of the group. Its dance is very captivating as they come clad in raincoats and umbrellas. They get rid of these and continue to give the audience the performance of a century. Some would say that they look like hot strippers though no clothes come off.

The season premiere of Lip Synch Battle treated viewers to Channing Tatum performing “Let it Go” by Idina Menzel from Frozen a 2013 Disney hit. People who loved his performance on Magic Mike should not expect to see his abs as he dresses up as the Disney princess during his performance with a messy wig. Things get interesting as in this episode he would be facing off with his darling wife a dancer and actress Jenna Dewan Tatum. 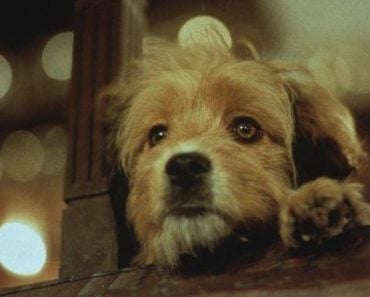 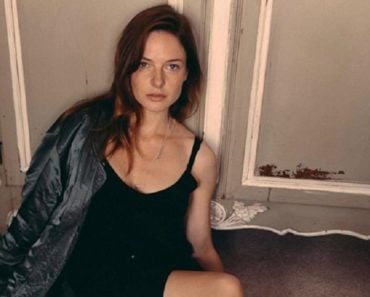 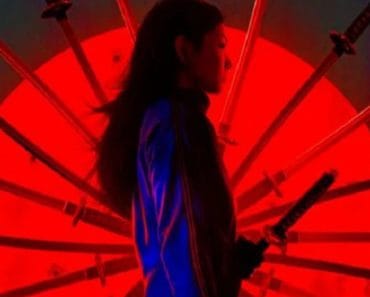 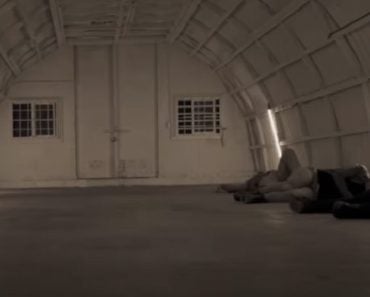