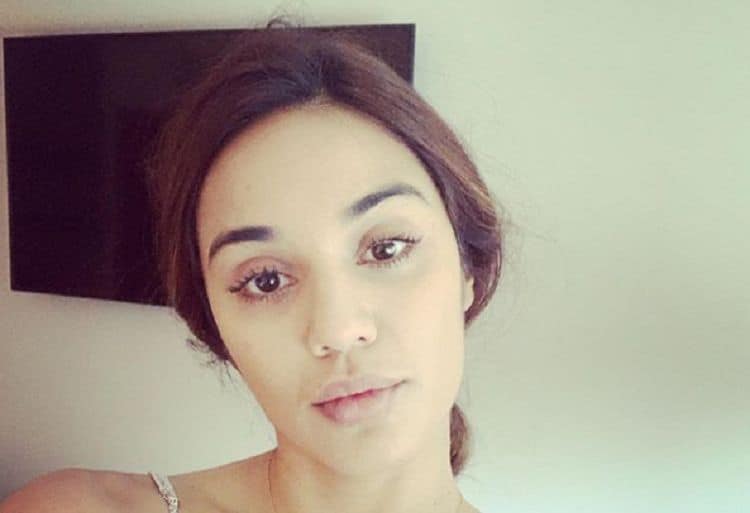 Summer Bishil is an American actress who has been active since the mid 2000s. Like most actors and actresses, she is best-known for a small number of roles in a small number of projects, with an excellent example being Margo Hanson on The Magicians. Here are 10 things that you may or may not have known about Summer Bishil:

Bishil was born in Pasadena, CA. In short, it is one of the cities that make up Los Angeles County. For the most part, Pasadena is known to outside individuals because of its cultural institutions, with examples ranging from Caltech to the Rose Bowl and the Rose Parade.

2. Can Claim Both Indian and Mexican Descent

There are some who would say that Bishil is of Caucasian, Indian, and Mexican descent. This is because her mother is half-Mexican, while her father is Indian. Having said that, it should be mentioned that the term Mexican encompasses a very wide range of people. Most Mexicans are Mestizo, meaning a mix of both indigenous and Spanish influences. However, there are plenty of Mexicans who can be better-described as Afro-Mexicans, Indigenous Mexicans, European Mexicans, and so on and so forth.

3. Spent Much of Her Childhood in the Middle East

Bishil’s family moved to the Middle East when she was still at the age of three. First, her family moved to Saudi Arabia, which is one of the better-known Middle Eastern countries. In part, this is because said country is a major oil producer. However, it should also be noted that Saudi Arabia controls both Mecca and Medina, which are the two holiest sites in Islam. Second, Bishil’s family moved to Bahrain, which is an island nation situated out on the Persian Gulf. In the past, it was famous for its pearl fisheries. Nowadays, Bahrain is better-known for being a post-oil economy thanks to extensive investment in banking as well as tourism.

4. Returned to the United States Because of 9/11

It was 9/11 that prompted Bishil’s family to return to the United States. There, they settled into a Mormon community situated in San Diego, CA where Bishil struggled with the adjustment. Primarily, this was because of bad treatment from her schoolmates, as shown by how one student called her a whore while another student speculated about her father funding terrorism. Unfortunately, such incidents were much more common than they should have been in that period of time.

In time, Bishil had to be homeschooled by her mother, which is perhaps unsurprising when she suffered from panic attacks for an entire year following her family’s return to the United States. To supplement her homeschooling, Bishil took classes from Citrus College, which is a community college that can be found in the Los Angeles suburb of Glendora, CA.

6. Had Her Breakthrough Role in Towelhead

Bishil had her breakthrough role in a movie called Towelhead, which is named for a rather offensive term for Arabs as well as a number of other ethnic groups. In it, Bishil played the lead role of Jasira Maroun, who is coming of age at around the time of the First Gulf War. Said character faced a number of challenges over the course of the movie. For example, Jasira’s mother sends her to live with her very conservative and very domineering Lebanese father, which proves to be a miserable experience not least because Jasira has very little familiarity with her father’s culture. Likewise, Jasira becomes interested in a black classmate named Thomas Bradley, thus resulting in a relationship that serves as one of the major points of tension with her father.

7. She Played Azula in The Last Airbender

Later, Bishil played Azula in The Last Airbender, which was a live-action movie based on the cartoon series called Avatar: The Last Airbender. Said movie was a disaster for a wide range of reasons, with one example being the casting controversies. Basically, the titular character comes from a Tibetan-inspired culture while his two closest companions come from an Inuit-inspired culture, but the trio were played by white actors in the live-action movie. Meanwhile, the main antagonists came from an East Asian-inspired group but were played by a mix of actors with Indian, Middle Eastern, and even Maori descent.

In 2013, Bishil had a starring role on an ABC drama called Lucky 7. For those who are curious, said show was centered on a group of gas station employees who have been dreaming of winning the lottery, so much so that they have discussed what they would do with their hypothetical earnings on numerous occasions. However, when they win for real, they find out that their earnings bring a fair number of complications with them, which is something that can be very true in real life as well. Unfortunately, Lucky 7 lasted no more than a short time before it was cancelled because of low ratings.

9. Stars on The Magicians

For a lot of people, Bishil will be most familiar to them because of her role as Margo Hanson on The Magicians. In short, The Magicians is centered on a graduate student named Quentin Coldwater who is enrolled at a magical university upon learning that the magical world described in his favorite book series from his childhood is real as well as Quentin’s friend Julia Wicker is rejected from the same university and starts seeking magic from other sources. Bishil’s character forms an inseparable pair with Eliot Waugh, who in turn, is one of Quentin’s friends as well as one of Quentin’s seniors.

10. Had a Role in Under the Silver Lake

Bishil had a minor role in a movie called Under the Silver Lake, which has been described as a black comedy conspiracy thriller. Perhaps unsurprisingly, the movie is rather strange. After all, it is set in a world in which conspiracy theories are quite real, though even then, the truth behind them is nowhere near as interesting as it could have been. Still, for people who enjoy a touch of dark humor mixed in with their thrillers, there have been much, much worse movies than Under the Silver Lake.