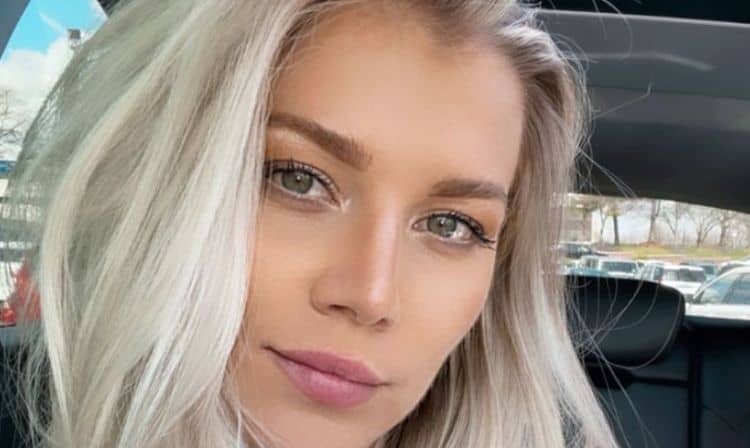 Every season of The Bachelor has one absolute: There will be at least one villain in the season, and fans will either love her or hate her. She’s not going to find fans anywhere in between, and she’s going to stick around far longer than she needs to because while 30 other women and millions of viewers can clearly see she’s a trainwreck of a mess, the one person who matters does not see it. This year, the rumored villain in season 26 is allegedly Shanae Ankney. She’s the woman to watch out for because she’s not the nicest girl in the house, but how accurate is that?

She is, by no means, old. However, she is older than many of the women on the show this season. She is 29, which puts her as many as six years older than some of the youngest women. The vast majority do seem to be on the younger side, too.

The job title is one with a lot of different meanings. It falls onto a broad spectrum of work and job-related situations, and it’s something that we think she is probably good at with her big personality and her driven lifestyle and nature. She’s a woman who does appear to want to succeed in life, so this is a job she must love and see going far for herself.

3. She is a Small Town Girl

She is from the small town of Sycamore, Ohio, and the entire town is excited to see her on reality television. Before you wonder if she’s really a small-town girl, let us clarify that Sycamore has a population of just over 800 residents. It’s a small town.

4. She Describes Herself Differently Than She’s Portrayed

5. She Knows What She Wants

Her ideal man is one who will help her grow and cheer her on, but also give her the space she needs to maintain her independence and her quality of life. She wants a man who doesn’t bother with game-playing, and she wants one who is fiercely loyal and ambitious, too. She needs a man who is going to support her but not smother her, and that is an ideal situation for anyone to focus on. She knows what she wants, but will the Bachelor of the hour be that man for her?

6. She Has a Big Personality

While we don’t know yet why this small-town girl has been dubbed the villain of season 26, we can assume that her huge personality has something to do with it. Oftentimes, people with big personalities are seen by those without as intimidating, mean, and not-so-friendly, when, in fact, that is the furthest thing from the truth. We will see as the season progresses.

7. Christmas is Her Jam

So much so, in fact, that she keeps her tree up all year. There is such magic in the Christmas season, so we get it. We do wonder if she takes the Christmas décor off and she makes it a holiday tree for every season, though.

8. She Doesn’t Care for Magicians

If she meets a man she’s into, she will no longer be into him if he is into magic. Literally. It is not her thing. We’d love to know why, but we will just sit back and feel her on this one, because it does seem a little bit like it is not our thing, either.

She is an animal lover, and she’ll spend all her time at the zoo if you want to go with her. She loves a zoo, so it might just be a good weekend activity for her to partake in, if you’re interested.

She’s a woman who is nothing if not goal oriented. She has a lot going on in her life, and she never fails to ensure she knows what might come next and how she can focus on making her life better by improving it in her own way. She’s goal-oriented, and she needs a man who