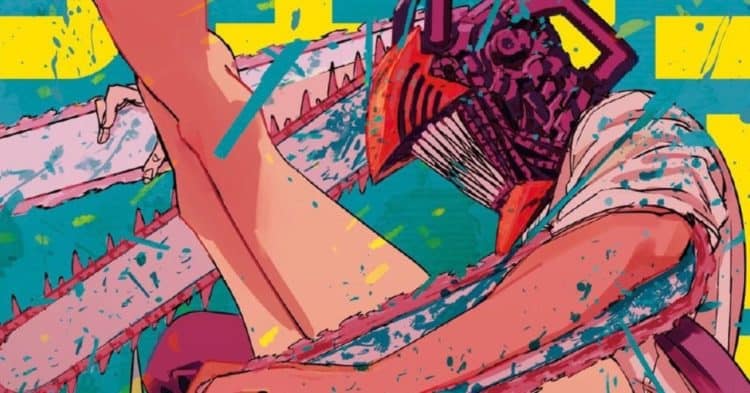 Chainsaw Man is a pretty decently popular manga that has an anime coming out later this year. The series follows Denji, a young man who makes a contract with his devil friend, Pochita, who has a pretty rough time in life, but is then enlisted by the Devil Hunters that are part of Japan’s Public Safety division. The Devil Hunters give him food, shelter, and basically a livable life, and he ends up making some unlikely friends along the way. The only catch is that he has to work for them to hunt Devils, or else he’ll be executed just like the rest of them. That’s pretty much the gist of the story without too many spoilers, of which there will be plenty, so don’t say I didn’t warn you! So, which of the Public Safety Devil Hunters in Chainsaw Man are the best, and which ones are the worst? Let’s find out!

Kyoto Division 1 included Subaru, Yutaro Kurose, and Michiko Tendo. These Devil Hunters were brought in by Makima after she finds out that Denji’s existence is revealed to the world through the media, and she orders several Public Safety Devil Hunters to be brought in to safeguard Denji. Unfortunately, while Kyoto Division 1 was driving to Tokyo, they were caught in a spike trap, and murdered by the USA brothers Aldo, Joey, and another brother who was left unnamed. This means that they really didn’t get any appearance in the Chainsaw Man manga, but they were pretty brutally murdered, so I feel bad for them.

Public Safety Devil Hunter Special Division 5 consists of Makima, Quanxi, Katana Man, Reze, and a few unnamed devils like an unnamed Longsword Hybrid, unnamed Spear Hybrid, Unnamed Whip Hybrid, and an unnamed Flamethrower Hybrid. This is definitely one of the most important Devil Hunter Divisions in Chainsaw Man, specifically when it comes to the end of Part 1 and Chainsaw Man – who actually isn’t Denji at this point – has to fight literally all of them by himself. Makima, who is now dead, because Denji ate her (yeah, his reasoning behind this was something about showing her love, rather than hate, but still super weird), was one of the main characters in Chainsaw Man, and Denji’s sole purpose in life was to kiss her and spend the rest of his life with her, which I guess is true in some weird and twisted ways, now that he ate her. While I hate just about every single one of these Devil Hunters – especially Makima – they are certainly some of the most interesting, and vital characters to the story of Chainsaw Man.

Now, that brings us to Special Division 4. This Division of Devil Hunters consists of Captain Kishibe, Aki Hayakawa, Power, Denji, Prinz, Angel, Himeno, Fushi, Madoka, Hirokazu Arai, Kobeni Higashiyama, Beam, and Galgali. Most of these Devil Hunters ended up being killed, except for Captain Kishibe, who still remains a Devil Hunter, Madoka, and Kobeni Higashiyama, who both resigned from Public Safety. This Division of Devil Hunters is by far my favorite, and includes my favorite characters in the whole series, who were all unfortunately killed off, but I’m still holding out hope that Beam can eventually make his way back to life in Part 2, whenever that releases. Not only is there excellent character development throughout this entire Division, but all of the Devil Hunters have substance, they’re important, and most of them are pretty likeable for the duration of their appearances.

I’m sure we’ll probably end up seeing a brand new Division of Devil Hunters appear in Chainsaw Man Part 2, but we still don’t really know when that’s going to happen. I still can’t wait to see the series animated later this year!