Home
Movies
Quarantine and Chill: 5 Must-Stream Movies to Watch on Netflix in May 2020 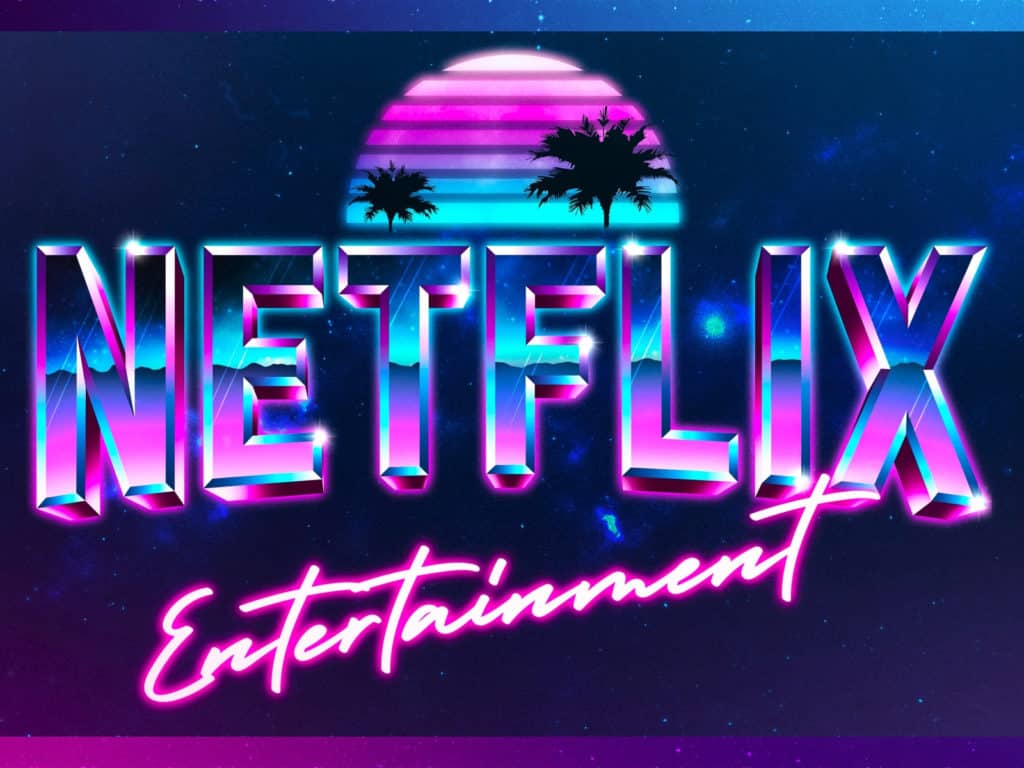 I don’t know about the rest of you, but I’m getting real sick and tired of this whole “third horseman of the apocalypse” thing currently going on at the moment.  I mean, I’ll begrudgingly shelter in place for as long as is necessary to fully put this pandemic to bed.  And with movie theaters closed until at least July (and let’s face it, probably a lot longer than that in reality), stage shows closed until the fall (and, again, probably for longer than that when all is said and done) and every outdoor leisure activity being a certain vector of a deadly virus, where are you even going to go anyway.  So you might as well buckle in for many months more of home-bound streaming and find something good to watch. 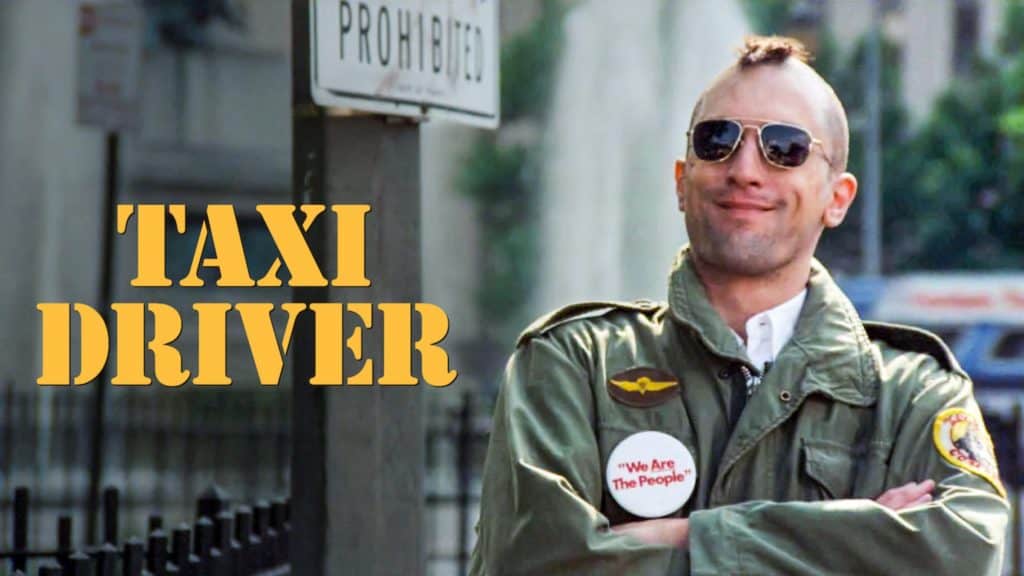 Taxi Driver (1976) — Scorsese was all the rage last year.  His dark, meditative deconstruction of the gangster genre — which he made his bones in as a younger man — was one of the big players at the last Oscar ceremony.  He also got into some hot water for poo-pooing superhero movies… the exact intonations of which rapidly spiraled out of their original meaning and context in the hate-click-fueled entertainment press.  But if you ever wanted to see both Scorsese at his very best and also exactly the kind of bold, visionary, experimental and even a little dangerous kind of movie that studios simply aren’t backing anymore (in other words, the movies that he bemoans that superhero blockbusters are pushing out of the cultural conversation and drawing vital resources away from producing in the first place), look no further than his breakout hit: a classic character study of a disaffected, dissociated and decidedly deranged individual struggling to find his way in a world that he can no longer muster the basest sympathies for.  Predating that much less effective Joker (2019) by four decades, it has long since served as the poster child of both Scorsese’s wider filmography and of the New Hollywood scene of the 1970s. 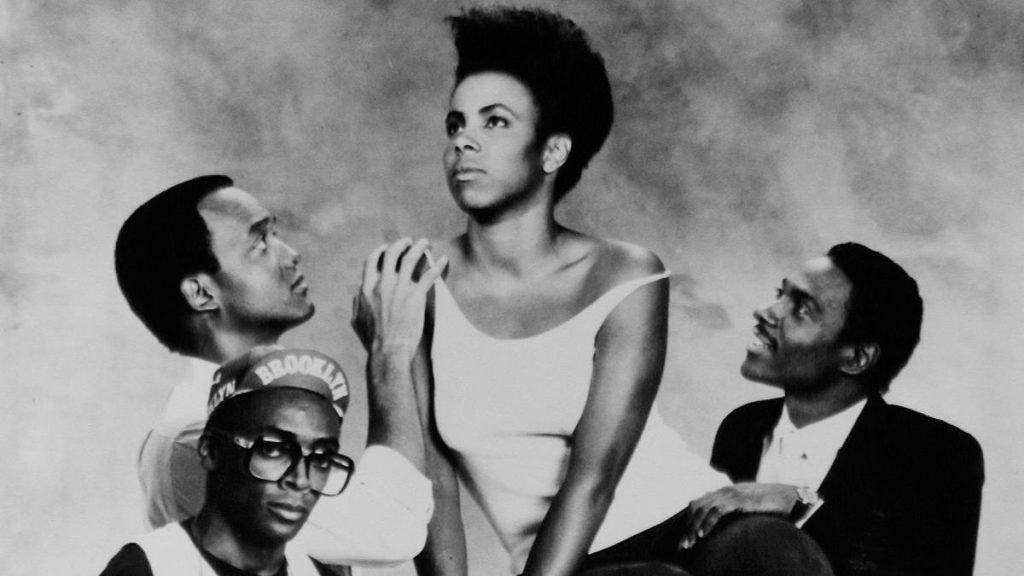 She’s Gotta Have It (1986) — For as much as Spike Lee is a titan of the American film industry in much the same way as Scorsese is, his mainstream appeal has always been much narrower.  He unavoidably exploded onto the scene with 1989’s Do the Right Thing — an incendiary film that is every bit as prescient today as it was thirty-odd years ago — most people today have only bothered to seek out that, Malcolm X (1992), Inside Man (2006) and BlacKkKlansman (2018), if they could even be bothered by seeing that much much.  But his larger filmography is varied and interesting and worth seeking out by every stripe of film fan, whether they be more socially conscious or more partial to classic Hollywood trappings.  Inspired by Rashamon (1950) of all things, Spike Lee’s directorial debut is a serious, black-and-white drama about a young woman juggling three men with varying degrees of success.  It’s a refreshing entry into Lee’s more explicitly masculine films and an underseen gem of both independent and Black cinema that deserves a far larger audience than it has thus far managed to wrangle. 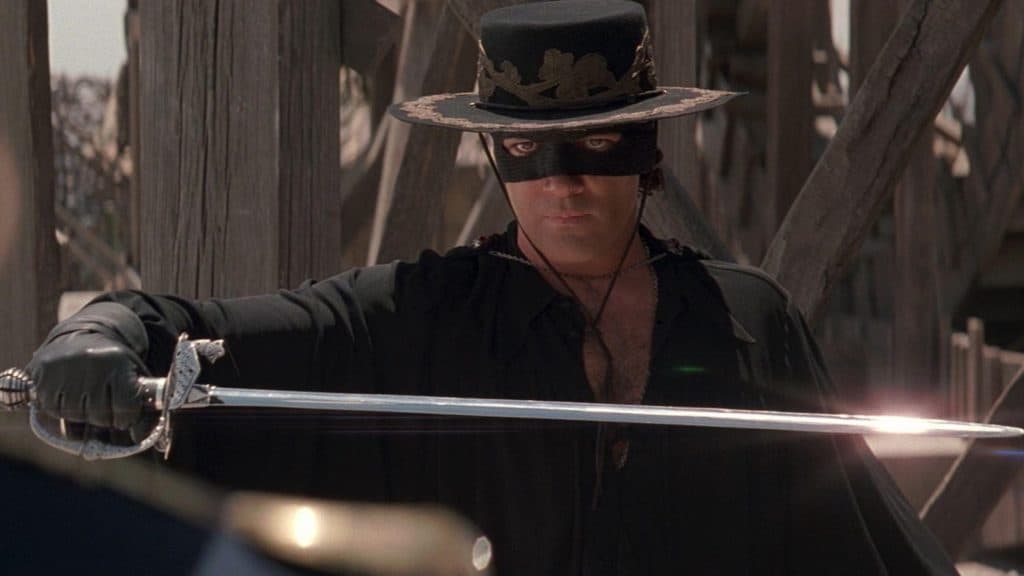 The Mask of Zorro (1998) — Well, the summer is officially here and everybody’s indefinitely stuck indoors.  That means no backyard barbeques, no cross-country road trips and no summer blockbusters at the local multiplex.  And that’s the real bummer right there, as it means no Black Widow, no F9 and presumably no Tenet and no Wonder Woman 1984 when those decide to stop pretending that they’re going to open on-time.  So that means that we have to make our own summer fun, and I can hardly think of a more entertaining blockbuster that probably hasn’t been dusted off much in the last decade or so of Marvel movies than The Mask of Zorror.  Prefiguring the superhero boom of the early 2000s and clearly greenlit in the wake of Batman (1989) and its ilk, this sharp update to the classic Californian vigilante was a seminal film of my youth.  Fun, funny and brimming with barely-contained sexual energy, The Mask of Zorro acts as a mix between the classic folk hero, the DC comics character he inspired and The Count of Monte Cristo: in short, a perfect preamble to a slate of (at-home) summer viewing. 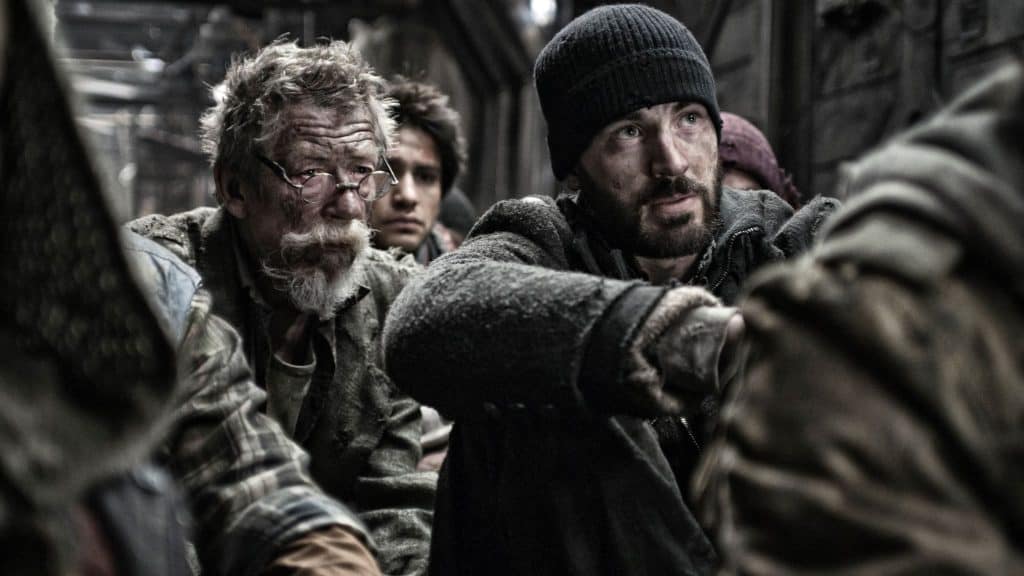 Snowpiercer (2014) — Let’s face it, whatever else this might be, it’s still me writing it and still the Year of Parasite in which I’m writing it, so you can rest easy knowing that I’m still going to get on my high horse for every must-see South Korean movie from the last 20-odd years you should be streaming during this pandemic.  And for those of you who liked Parasite (2019) but just wished that it could play out more like a post-apocalyptic action movie, you’re in luck.  Coming from director Bong Joon-ho, adapted from a French graphic novel and featuring a cast that includes Chris Evans, John Hurt, Ed Harris, Tilda Swinton, Octavia Spencer and Parasite‘s own Song Kang-ho, Snowpiercer is a hard-knuckled action flick about a class-uprising on the last Human settlement in existence: a futuristic train forever racing through the iced-over remnants of the Earth whose every car is a radically different physical environment and whose caboose passengers are tired of being the disposable underclass for the first-class passengers at the head of the train.  Buried upon release by a vengeful Harvey Weinstein, thanks to streaming platforms like Netflix and universally positive word-of-mouth, this film is finally getting the accolades that is should have had from the beginning. 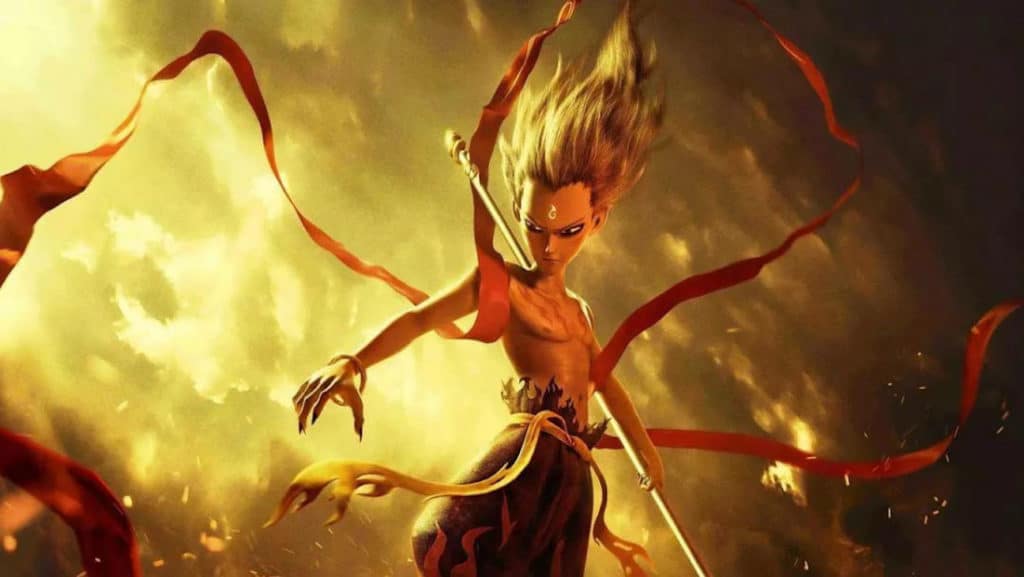 Ne Zha (2019) — There are some fascinating things going on in the Chinese film industry right now, not the least of which is the nation’s targeted attempts to Disnify its own heritage in the exact same way that mid-century Disney reimagined and repackaged the storytelling traditions of Europe into their now-sacrosanct, family-friendly, animated classics.  In a thoroughly modern twist to that classic formula, however, Beijing Enlight Pictures has elected to make their mythological / legendary / folk tale updates into a Marvel-esque shared cinematic universe.  Based loosely on the novel Investiture of the Gods — and to be followed by the sequel / spin-off Jiang Ziya: Legend of Deification — Ne Zha tells the story of a young boy who, through villainous machinations, is the reincarnation of an evil artifact known as the Demon Orb.  Despite being born to good and dutiful parents, and despite his best efforts to be otherwise, Ne Zha cannot help but be what he is: a violent, destructive and fearful force in the universe.  However, when he meets Ao Bing, the reincarnation of the Spirit Pearl and the son of an imprisoned tribe of dragons, he finds a deer friend and kindred spirit… whose friendship with him threatens to destroy everything he loves.  This is a gorgeously animated, emotionally investing and action-packed adventure that fans of Disney, Dreamworks or Laika (or just anybody with kids starved for something new to watch) owe it to themselves to watch this endlessly fascinating and entertaining romp.