Home
Movies
Quarantine and Chill: 5 Must-Stream Movies to Watch on Kanopy in May 2020 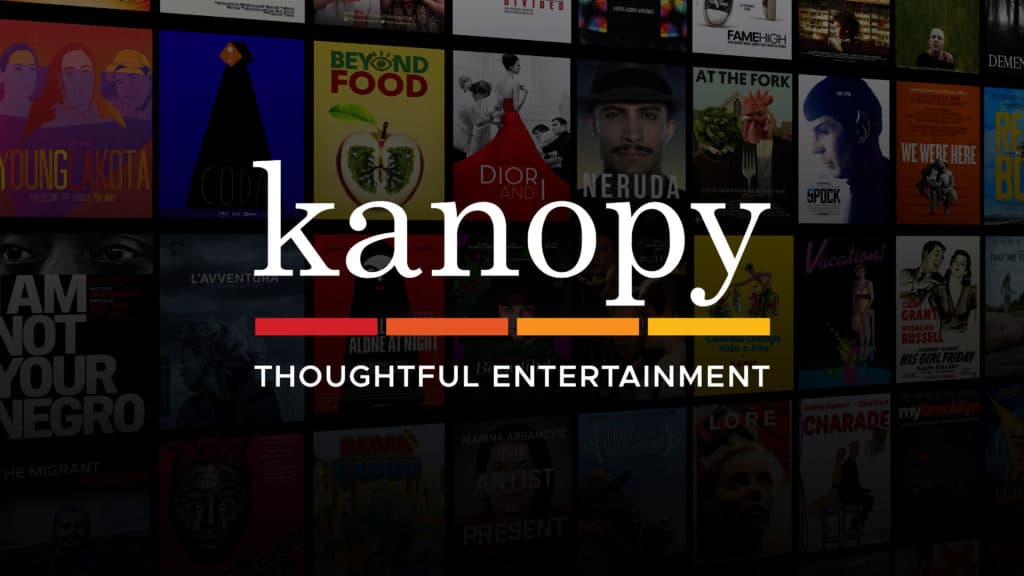 Looking back on it, it’s genuinely baffling to me that with everybody (myself included) stuck at home and streaming movies during this pandemic that it’s taken me all these months to talk about Kanopy, genuinely one of the best (and certainly the most cost-effective if you have a library or school tucked away in your neighborhood somewhere) streaming services out there.Â  With its focus set squarely on education and enculturation, since its inception it has proven to be a veritable Library of Alexandria of film: foreign, domestic, modern, classic, documentarian and fictitious.Â  And as long as a library or school near you is signed up with it?Â  Well, it doesn’t cost you one grubby little dime.

And yet, somehow, I’m only getting around to talking about this now.Â  Crazy, I know.Â  So for my mea culpa, please accept these five bonus must-stream movies in addition to the five covered in great depths below: 1926’s The General (hands down my favorite Buster Keaton, it delivers some of Keaton’s all-time best gags while racing through the war-torn USA on an actual locomotive), 1939’s The Rules of the Game (a socially-conscious French comedy of manners that sets the stage for nearly all European films of the following decades), 1949’s Stray Dog (proof that Akira Kurosawa was as adept when working in modernity as he was when working in the antiquated past) and 1953’s Tokyo Story (not my favorite Ozu, but every bit as enriching and cleansing as the Japanese master’s more impressive works) 1960’s Breathless (the quintessential French New Wave film that feels every bit as of-the-moment today as it did 60 years ago when it premiered).Â  And now on to the other five! 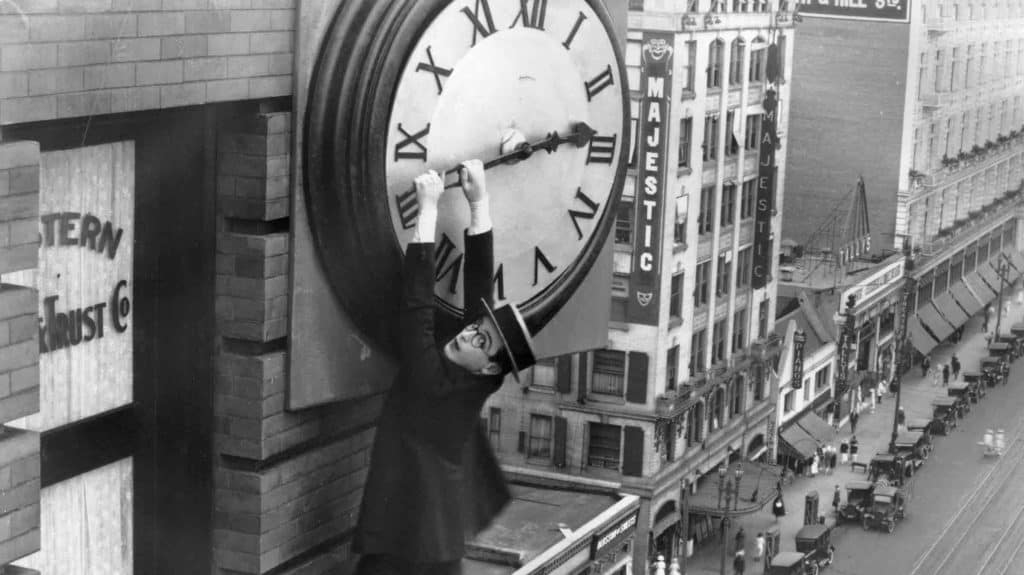 Safety Last! (1923) — Despite his monolithic stature among silent comedians (right up there with Keaton and Chaplin), Harold Lloyd’s cultural cache in 2020 appears to be all but dried up.Â  Outside of a memorable Futurama gag and a particularly memorable bit from Martin Scorsese’s Hugo (2011), most people today don’t seem to have any idea who this guy is.Â  His films go unwatched, his name goes unrecounted and the shrinking slice of the pie for silent movies in the mainstream is increasingly dished out to his contemporaries.Â  And this simply will not do.Â  The man is undoubtedly one of the comedic greats of the silent era, and with youthful cartoons’ emphasis on silent slapstick comedy, so many gags familiar to audiences today can handily trace their lineage back to movies like Safety Last! and The Freshman (1925). 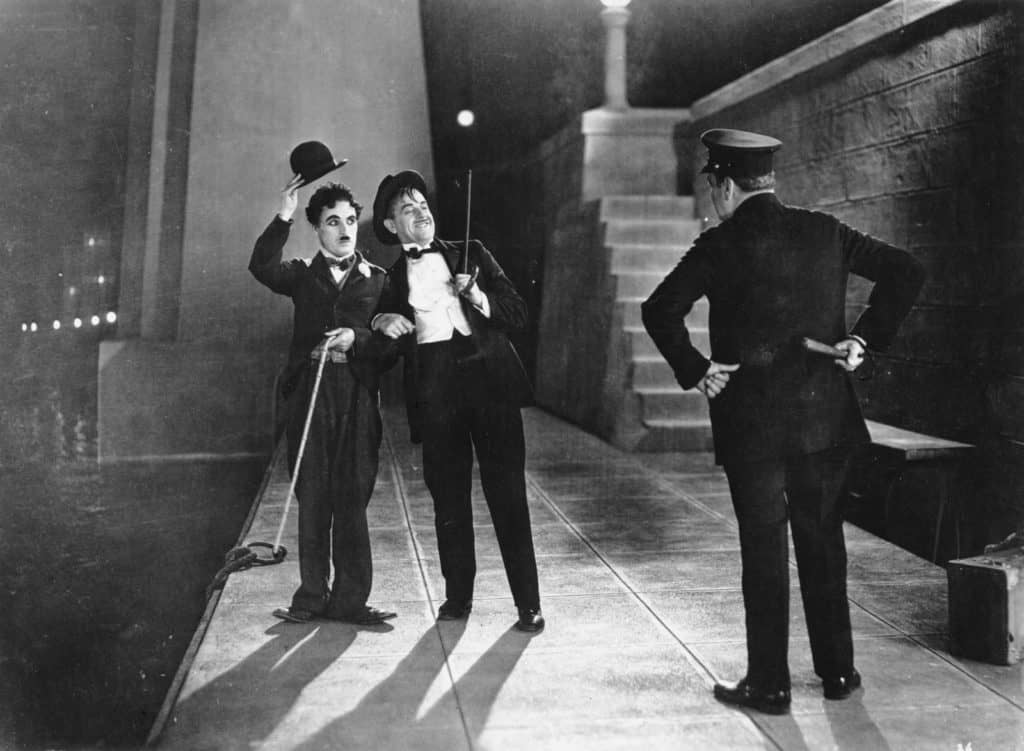 City Lights (1931) — Although I might prefer Charlie Chaplin the writer in The Great Dictator (1940) and Charlie Chaplin the director in Modern Times (1936), I simply cannot think of any better showcase for Charlie Chaplin the actor than this sweet, affecting romantic comedy about his iconic tramp character trying desperately to win over a blind flower girl.Â  Watching this movie is enough to make one wish that talkies took another decade after the release of The Jazz Singer (1927) to really catch on, because what Chaplin is able to do with the added technical polish and aesthetic maturity of the 1930s is truly astounding.Â  And, of course, some stories are simply better told when there’s no dialog to get in the way: where kindly looks and stolen glances, where set-up and payoff and action and geography are left to define the narrative contours of a scene.Â  Never has that been more apparent than with these later silent Chaplin films. 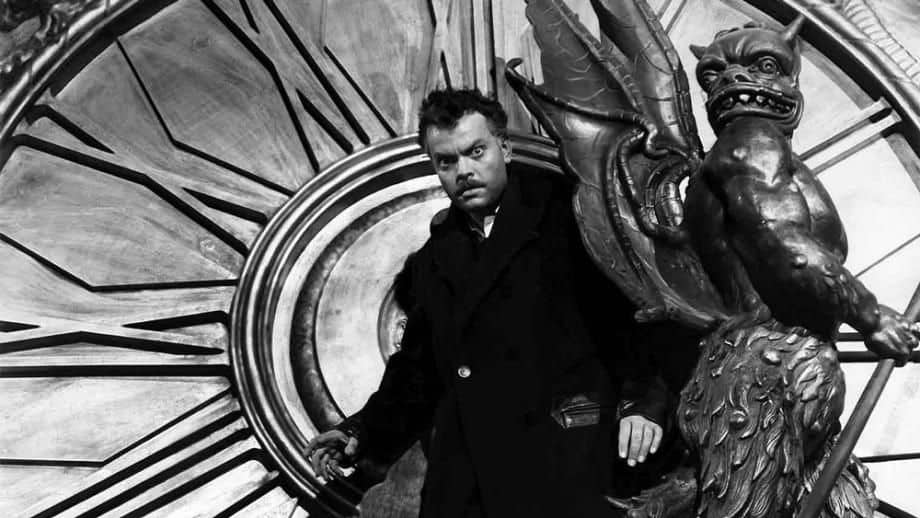 The Stranger (1946) — Although perhaps better remembered for his whirlwind debut Citizen Kane (1941), his vandalized masterpiece The Magnificent Ambersons (1942) or even his final role in The Transformers: The Movie (1986), cinematic wunderkind Orson Welles had enjoyed an utterly sterling career throughout some of the most formative years of US film industry.Â  And of his many great films, I have always lamented how so many of his noirs have been abandoned by history for only the insatiably curious or fortunate cinephile to come upon.Â  And even of these, The Stranger appears to be a less-remembered turn for the consummate master of the medium.Â  A tricky little caper where a well-to-do man about town must hide his real identity as a Nazi sleeper agent in the immediate aftermath of the second world war, it’s filled with all the twists, turns and timely reveals that fans of the genre and period can never seem to get enough of.Â  It’s a firm reminder of how many of the decade’s best and most audacious films were the plucky little B-pictures that studios thought so little of that they were left alone to develop into the magnificent little things they’d soon become. 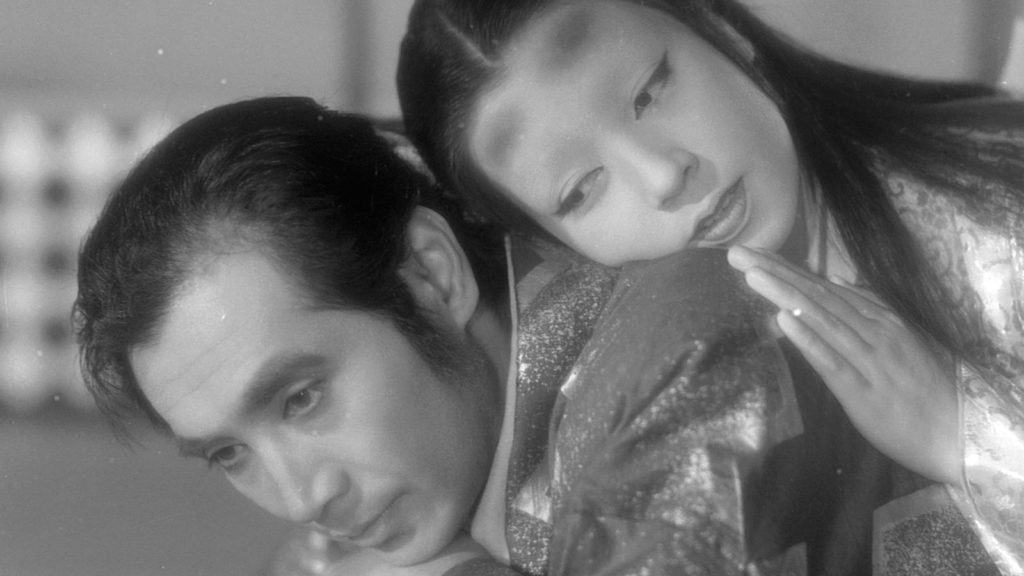 Ugetsu (1953) — Common wisdom dictates that the great Kenji Mizoguchi’s best film came a year later with Sansho the Bailiff (which, admittedly, is a genuinely great film that draws from as deep a well as anything from Kurosawa or Ozu), I have never quite been able to get over the tragic and lingering beauty of Ugetsu: a dramatic ghost story that is as viscerally unsettling as it is revealing of the intimate, interior lives of its characters.Â  It follows a poor peasant couple in 16th century Japan as they leave their home in order to sell their earthenware pots and make a meager living, only to be confronted by the possibilities of otherworldly fame and fortune.Â  In it, you see the DNA of films like Onibaba (1964) and Kuroneko (1968) which, unlike this one, are outright horror films, but there is something more deeply tragic about this particular tale, which is more of a haunting period piece whose wounds feel so much fresher than the expected scares of a more familiar monster movie. 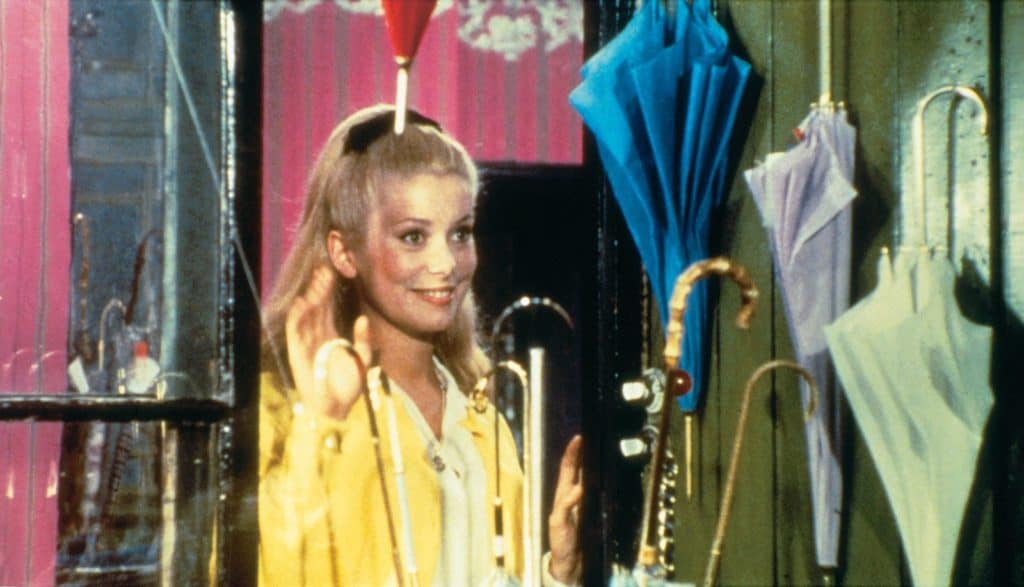 The Umbrellas of Cherbourg (1964) — I never understood the world’s fascination with La La Land (2016), in which Ryan Reynolds plays the white savior of Jazz whose arc as a character is all about taking the music genre back from all of the black musicians perverting its bohemian purity.Â  It’s a fun romance, sure, and that ending sequence is an all-timer for sure, but when the best thing that could be said about your musical about the invasive and corrupting influence of pop music is that I like that pop-jazz combo songs held up as an example of “bad” singing far more than I liked the allegedly “authentic” jazz pieces, something is fundamentally wrong with your film.Â  But if you, like me, loved the idea of La La Land more than the actual reality of it — and still want to keep that killer ending of the imagined lives of former lovers coming to terms with their separation after a chance encounter years after the fact — than you should check out this seminal French New Wave feature from Jacques Demy, which can perhaps best be described as “La La Land, but actually good.”