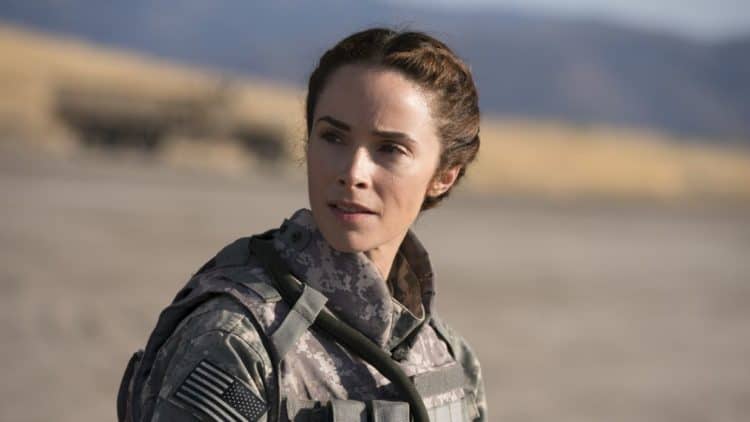 Grey’s Anatomy is coming back for Season 16, and the show is just as strong as ever. As one of the most popular shows ever made for television, fans have fallen in love with the cast through the years. Some of the roles have died or been killed, while others have simply been written off the show. Rarely does a cast member that left come back to make a reappearance, but that is exactly what is set to happen when Abigail Spencer returns for Season 15 as Dr. Hunt’s infamous younger sister.

You remember Meghan. She was the one that was captured and held hostage in the Middle East and was long thought dead. She returned to the States after all that time, reunited with her fiancÃ©, and was able to get her adopted son to come live with them in the United States. It was quite the storybook ending that keeps on going. Here are five predictions about Abigail Spencer’s return to Grey’s Anatomy. Let’s see what happens.

She Will Spend Time With Her Brother

Dr. Owen Hunt is a rather troubled individual. Fans have fallen in love with him, only to hate him at the same time. He seems to endure heartache after heartache. However, he has always been the protective older brother. His love for Meghan has always been evident, even if he is a bit on the overprotective side. In fact, it is that overprotectiveness that almost drove her away from Owen in the first place upon her return from her captivity in the Middle East. These two are two close as a family. So, we don’t think they can stay away from each other for very long. It is quite possible that her character’s return this season will be for the sole purpose of hanging out with Dr. Hunt from time to time.

She Will Remember Her Time at the Hospital

Through her recovery from traumatic injuries suffered in the Middle East, to the life-saving operation performed by Dr. Grey, Meghan has a special place in her heart for Grey Sloan Memorial Hospital. This is also the cast that worked hard to get her son to the United States, so we know that she is forever grateful for that. We think she will surely pay a visit to the hospital during Season 15 just to remember her time there and to see everyone who has played such an important role in her new life in Los Angels.

Nathan Will Not Return

While we do not know the details of Meghan’s return to the show in Season 15, we do not anticipate that Nathan will be coming back with her. This probably indicates that her son, Farouk, and Nathan will stay in Los Angeles while she makes her way to Seattle on her own. This just widens the speculation as to what her appearance on the show could possibly mean. Perhaps the story is not quite over with Nathan and Meghan and something will spill over into subsequent seasons. One just never knows. For now, fans will likely be disappointed that Nathan will not be joining his fiancÃ© on the set one more time, but that is the way it is with television. You just never know what is going to happen.

This Will Spawn Others To Make An Appearance

Perhaps Meghan coming back for an episode is a foreshadowing of things to come. Fans have longed for Christina Yang to make an appearance again, even though we do see her from time to time on a FaceTime chat with Dr. Grey. We also do not yet have closure on Arizona going to New York to help Callie raise their child. That is a story that continues to develop. Will the one or both of them ever end up back in Seattle again?

She Will Be Heading Back to the Middle East

Of course, Meghan could be appearing on this one episode to bring further closure to her character. Perhaps things did not work out with Nathan after all and she is taking Farouk and moving back to the Middle East. She has made no secrets that she still loves the place despite having been held captive there for so many years. Fans would much rather see her staying with Nathan and they all move abroad. That would be a happy ending worth writing home about, so we shall just wait and see.

We will soon find out what happens with this episode. Nonetheless, it is fun to speculate what will happen when Meghan returns to the show, if even just for an hour. Who knows what fun it will bring, or perhaps sadness. We will know soon enough. 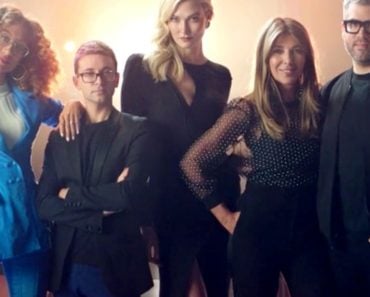 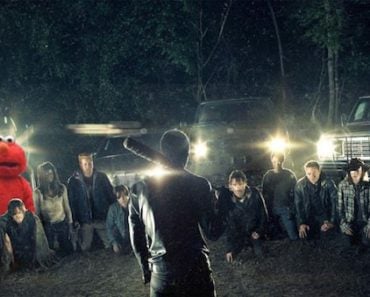 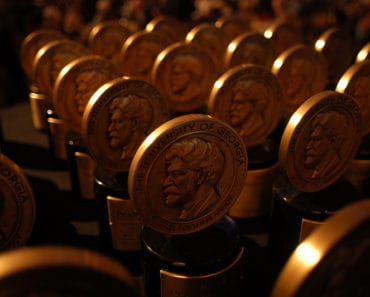 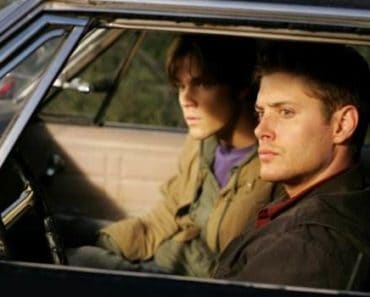 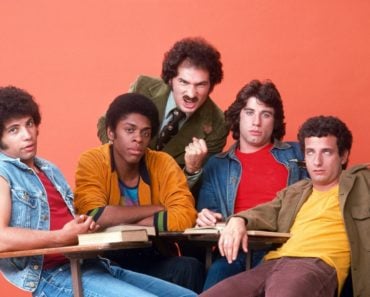