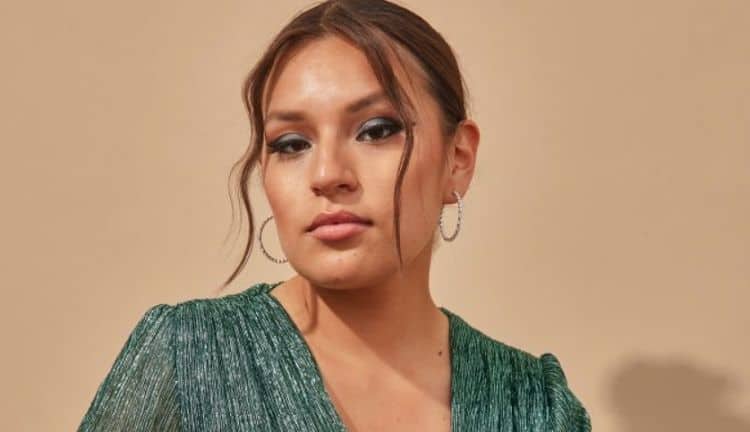 Building a career in the entertainment industry can be a grueling process, but Paula Alexis is fortunate to have found a major break very early on. She is a cast member in the new Hulu series Reservation Dogs, and her role is already getting her a lot of attention. The series has already been applauded for providing representation for the indigenous community. Thanks to the success of the show, there’s no doubt that this is going to open up even more opportunities for Paulina in the future. She may just be getting started, but it’s obvious that she’s going to have a long and successful career ahead of her. Keep reading to learn 10 things you didn’t know about Paulina Alexis.

If Paulina’s name and face don’t sound familiar to you, that’s probably because you haven’t seen her before. She made her on-screen debut in 2020 in a movie called Beans and Reservation Dogs is her first TV role. Despite being new to the industry, she handles herself like a pro.

Paulina was born and raised in Canada and she is a member of the Alexis Nakota Sioux Nation. As far as we can tell, she still lives in Canada and doesn’t have any plans to relocate. She is very proud of her indigenous roots and her culture has played a massive part in who she is personally and professionally.

3. She’s Passionate About The Environment

Even though it’s a fact that earth is the only place that can sustain human life, there are a lot of people who have no interest in doing what they can to preserve the planet. Paulina, on the other hand, is very serious about taking care of the environment. Not only does she do her part, but she encourages other people to do the same.

At this point in her career, Paulina hasn’t shared much information about her personal life, but we do know that family is one of her top priorities. She really values her relationships with her loves ones and she looks forward to spending as much time with them as she can.

5. She’s Loved Acting Since She Was A Kid

We weren’t able to find any information on whether Paulina has had any formal acting training, but we do know that acting has been a part of her life since she was a kid. At an early age, she developed an interest in performing and would often make home movies with her cousins.

6. She Doesn’t Back Down From A Challenge

There are lots of people who are perfectly fine with playing it safe, but that has never been Paulina’s style. Paulina has never been afraid to speak her mind and she isn’t the type of person who shies away from challenging situations. This is a trait that can be very useful throughout her personal life and her career.

7. She’s Signed To A Talent Agency

Signing with an agent is one of the first things that let a person know that they are on the right track in their career. This is a milestone that Paulina is proud to say she’s already accomplished. In the spring of 2012, she signed with a well-known talent agency called APA. According to an article announcing her signing, she is also represented by Darryl Mork Talent Management.

8. She’s Thankful For All Of Her Fans

Despite being early in her career, Paulina is already well on her way to building a solid fan base and she’s thankful for all of the people who have shown her love and support so far. As she continues to move along in her craft, it’ll be interesting to see how she chooses to engage with her fans.

The relationship between humans and animals is something that goes back thousands of years and the bond can be truly indescribable. This is something Paulina knows from first-hand experience. Paulina is a diehard animal lover and she loves spending time outdoors. She seems to particularly love dogs and horses.

10. She’s Not Obsessed With The Spotlight

Once some people get into the entertainment industry, they can’t help but be blinded by the opportunity to be famous. However, Paulina doesn’t seem to have an interest in putting her entire life on display. As of now, she is a very private person and she hasn’t shared much information about her life outside of acting. Hopefully, we’ll all learn more about her in the years to come. 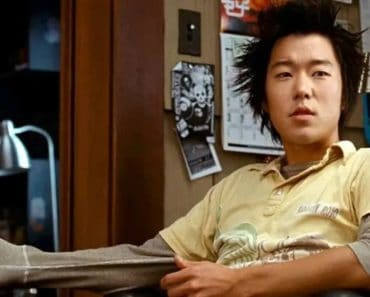 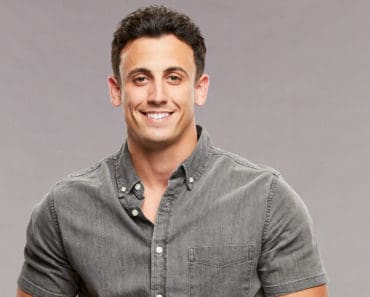 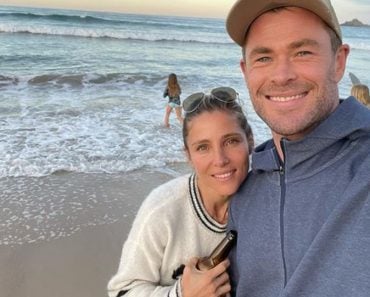 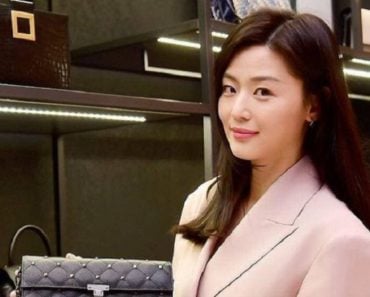 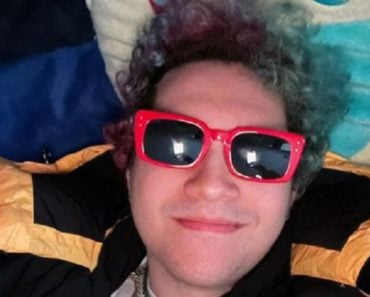 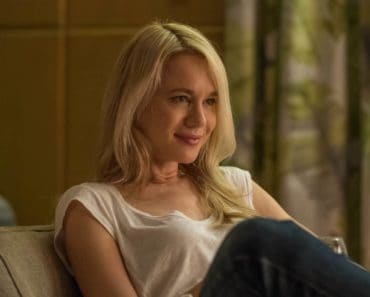