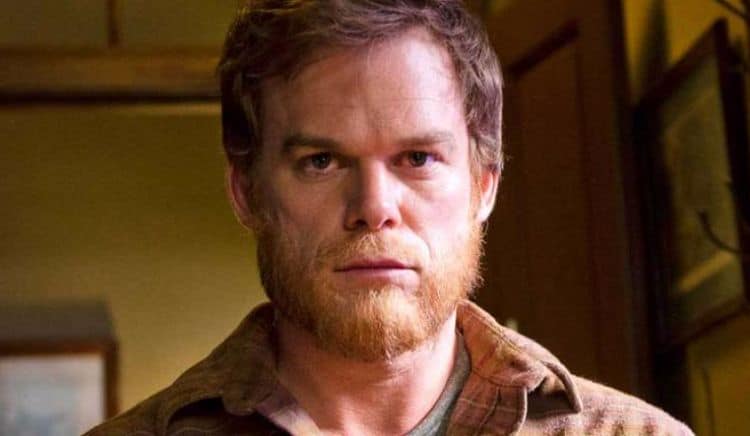 One would almost think that leaving out what was kind of a critical element in a show like Dexter would be a huge mistake simply because it would change the dynamic of the whole show. But despite the fact that people have already learned this and are well aware of what it could do, James Remar, who plays Dexter’s deceased father and guiding voice, won’t be making his way back to the limited series that will be happening soon enough. That sounds like such a monumental mistake when said aloud that fans could be forgiven for wondering what else might come next to trip up the series that they’ve been wanting ever since the show wrapped up a while back. The ending to Dexter was one that a lot of folks were up in arms about since it didn’t feel right for the murderous individual to simply make his way into exile and start living the life of a lumberjack while leaving everything and everyone behind. There are worse endings really, but the return is something that many upon many fans are looking forward to. People are already likely to be anticipating what will come based on past seasons and might even be thinking that Dexter’s foray into the world of the lumberjacks might have taught him a few new skills that could be put to use. But until that happens we won’t know what’s coming, though it’s easy to think that a lot of people are going to be wondering aloud over what Dexter will be bound to do when he gets back and how many different ways he might kill people this time. But not having the voice of his father there might sound like something that’s a little out of character for Dexter, but it is believed that the voice of his sister, Debra, might take over.

Dexter is one more example of how fans simply can’t let things go if everything doesn’t conform to what they want, especially if it has to do with a story that a lot of people happen to enjoy to this degree. There are times it’s understandable since a show might end before it’s meant to and therefore not have a proper finale. But whatever the reason, when a show ends it’s bound to happen that some fans are going to be disappointed and some are going to shrug their shoulders and move on. That appears to be the case less and less as the years continue to roll on since Dexter isn’t the only show that’s had people calling for a return, but it’s one of the few that has managed to appease the fans by coming back. If by the end of this limited series people aren’t happy though, which wouldn’t be too surprising, it’s going to be time to hang up the complaints and simply move on. The power and influence that the fans have over what gets to come back and what can just stay gone has been infrequent and not really confirmed, to say the least since if fans did have that kind of power then it’s likely that Firefly would have already made its way back to TV quite a while ago. But with Dexter coming back it’s a little confusing to hear that the only person that’s guaranteed to return is Michael C. Hall, while the rest of the cast members that remained when the show ended haven’t been confirmed yet. That’s kind of odd really, but in a sense, it might actually be kind of genius if Dexter has been gone for so long.

People might have moved on, as that’s fairly natural. It could be that once Dexter was gone that people simply picked up and started moving forward, since like it or not, that’s what happens in real life, and in the fictional world, it happens too, so it’s fair to think that people might not have stayed in the same spot just waiting for something that might never come. There are plenty of stars coming to the show it would appear, so it’s fair to think that perhaps we won’t see everyone come back, and perhaps only a few key characters will return from past seasons. It is a matter of who wants to come back and who doesn’t after all, since if a person has no interest in returning to the show then it might be that the script will need to change or a replacement will need to be found. Hopefully this time around there won’t be any talk of another season since the plan is to have Dexter come back and possibly settle a few things, and then end the show in a way that people will appreciate. If that’s done correctly then hopefully we won’t hear more about it, until a remake comes along.