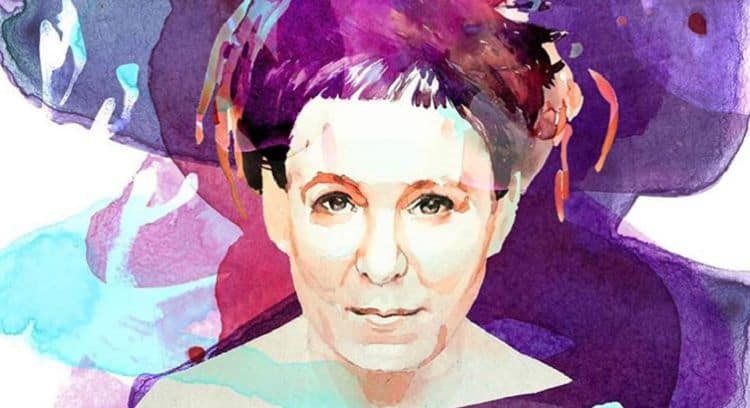 Olga Tokarczuk is a Polish writer who has received widespread recognition for her works. In recent times, people might have seen her name in English language media because she has received the Nobel prize for literature. Something that has raised her profile by a significant margin in English-speaking countries. Here are 10 things that you may or may not have known about Olga Tokaczuk:

Tokarczuk was born in the town of SulechÃ³w situated in Lower Silesia. Founded in the Middle Ages, it has seen a lot of changes over the course of its long existence. For instance, it was once ruled over by the Silesian Piasts until Henry XI of GÅ‚ogÃ³w died without issue in 1476, thus resulting in a war between his Piast cousin and his widow Barbara of Brandenburg who was backed by her Elector father. Due to this, SulechÃ³w wasn’t returned to Poland until the implementation of the Oder—Neisse line in 1945.

It is interesting to note that Tokarczuk is a trained psychologist who studied at the University of Warsaw, which is the biggest such institution that can be found in the whole of Poland. For a time, Tokarczuk even worked as a therapist before becoming a writer.

3. Has a Fascination with Carl Jung

Speaking of which, Tokarczuk has a fascination with Carl Jung. Something that continues to influence her writing in the present time. For those who are unfamiliar, Jung was a Swiss psychoanalyst who once collaborated with Sigmund Freud. However, the two had disagreements over doctrine, thus resulting in the two going their separate ways. Regardless, Jung came up with a number of concepts such as Jungian archetypes, the collective unconscious, and extraversion and introversion that remain prominent in both his field and beyond.

Nowadays, Tokarczuk lives in the small village of KrajanÃ³w that can be found in southwestern Poland. The village is situated close to the town of Nowa Ruda, which in turn, is situated very close to the Czech border. Besides her writing, Tokarczuk focuses on running her private publishing company as well.

Whether she wanted it or not, Tokarczuk is very much a political figure of sorts in her homeland. This is because she is a prominent left-winged feminist who supports the environment, cultural diversity, and the willingness to examine history with a critical eye, thus putting her at odds with the ruling Law and Justice Party. In fact, when Tokarczuk won the Nobel prize for literature, that seems to have proven to be a very awkward moment for Polish public television because it announced that a Pole had won the award without naming her name. Something that was particularly unusual because Poland is one of the countries that love to celebrate its Nobel laureates. It wasn’t until some time later that Polish public television decided to join in on the celebration, though with an emphasis that it is a success for the ruling party.

6. Has Been Called a Traitor

At one point in time, Tokarczuk was called a targowiczanin, which is an old Polish term that means “traitor.” What happened was that she was interviewed about one of her books called Books of Jacob, which was centered on a Jewish-born religious leader named Jakub Frank in the 18th century who conducted forcible conversions of Jews to Roman Catholicism. Tokarczuk became the target of much ire from Polish right-wingers when she stated that Poland wasn’t just the oppressed but also the oppressor at various points in its history, which runs contrary to how said political faction likes to present Polish history. For a time, Tokarczuk had to go around with bodyguards because of concerns that she would be attacked.

7. Her Pro-Environment Views Have Put Her at Odds with Polish Right-Wingers As Well

On a related note, it isn’t just Tokarczuk’s willingness to examine history with a critical eye that has put her at odds with Polish right-wingers. It is also her pro-environment views, which are very much tied with her feminist views. It is interesting to note that Tokarczuk is a vegetarian in her personal life, which is presumably something in which her political views played a role.

Some of Tokarczuk’s comments have revealed that she isn’t the biggest fan of Brexit that can be found out there. Essentially, she has noted the Polish right-wing celebrating Brexit as a way of spiting more liberal-minded Poles, which she regards as very foolish because Poles will be some of the first victims of the process. For those who are unfamiliar, there are a lot of Poles who work and live in the United Kingdom, who haven’t exactly benefited from the uncertainties as well as the upswing in anti-Polish sentiment of recent years.

9. Might Be the Less Controversial of the Two Newest Nobel Laureates

With that said, it is interesting to note that Tokarczuk might be the less controversial of the two newest Nobel laureates for literature. For those who are unfamiliar, this year saw not one but two prizes handed out because the whole thing was cancelled in 2018 because of sexual assault allegations. The other Nobel laureate is an Austrian named Peter Handke, who is a long-time supporter of the Serbian leader and convicted war criminal Slobodan Milosevic. 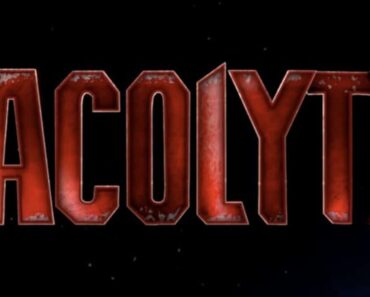 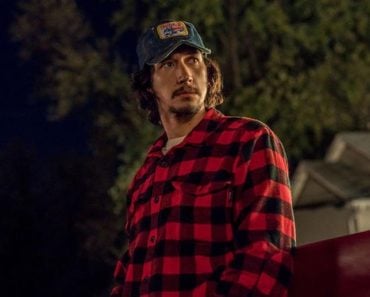 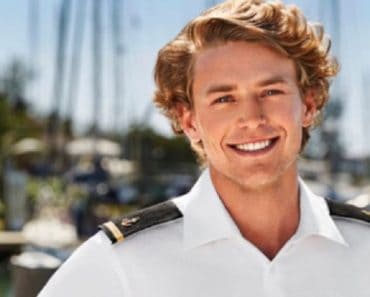 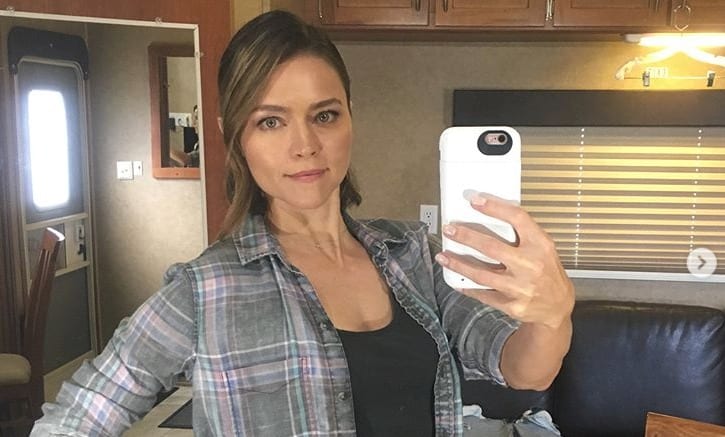 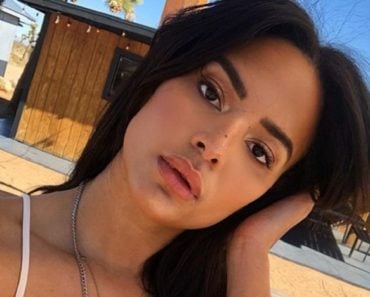 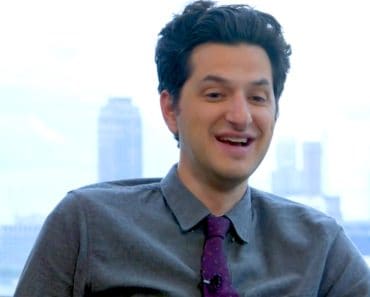