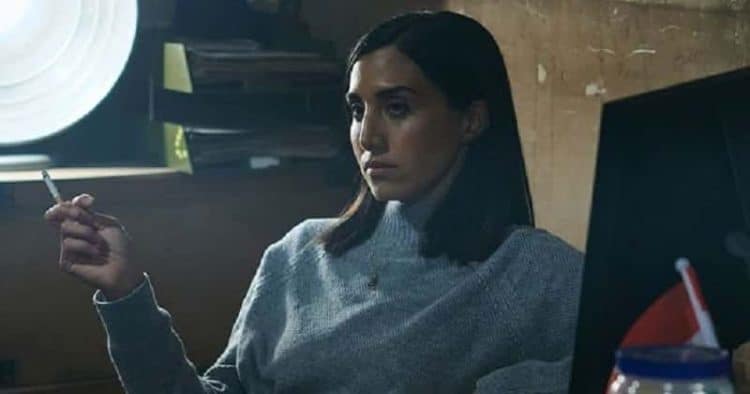 Narges Rashidi’s career is a great example of what happens when perseverance, hard work talent, and a little luck come together. After making her on screen debut in 2004, it took Narges several years to land a significant role. She got her first big break in 2012 when she was cast as Aysun in a German TV series called Auf Herz und Nieren. Once she got the chance to shine, she didn’t look back. Since then, Narges has been part of quite a few successful projects with one of the most recent being the TV show Gangs in London. Narges’ ability to put on a good show regardless of the role is something countless people have come to love about her. Keep reading for 10 things you didn’t know about Narges Rashidi.

1. She Had An Interesting Upbringing

Narges was born in Iran and lived there for a few years before relocating to Turkey with her family. After only about a year in Turkey, the family relocated to Germany where Narges was primarily raised. She told Interview Magazine, “When when I moved to Germany, I tried to become so German. You learn a new language, you look different, you wear different clothes. As a child you want to be accepted and integrated into this new world. I was so busy doing that that I completely forgot where I come from and where my roots are” Nargis currently lives in the Los Angeles area.

2. She Became Interested In Acting At A Young Age

As they say ‘when you know, you know’ and that’s how Narges felt about acting. She developed an interest in performing when she was a child and by the time she was a teenager she got serious about doing what she needed to do to be able to pursue acting as a career.

Narges is happily married to Christian Straka. Christian is an entrepreneur who started a company called MindSize. According to the company’s website, “MindSize is a mindset training program designed to train anyone – from occasional exercisers to world-class athletes – to reach and sustain peak mental and physical performance while engaged in any type of athletic activity.”

Narges likes to stay as active and healthy as she possibly can. Not just for the sake of aesthetics, but also because she always wants to feel her best. Doing yoga is one of her favorite ways to stay active and it’s become a great way for her to center herself and get recharged.

Even though Narges has always loved to perform, she initially had a different kind of performance in mind. While talking to Interview Magazine she revealed, “I used to dance. There was a time when I wanted to do musicals and sing, but I was very young—I was 16.”

Anyone who has ever had a dog has a first hand understand of the truth behind the phrase ‘dogs are a man’s best friend’. There’s something unexplainable about the bond between dogs and their humans. Narges can definitely relate to this feeling as she’s a very proud dog mom herself. Her dog, Apache, makes frequent appearances on her Instagram page and her followers always love seeing pictures of him.

As someone who has lived in several countries throughout her life, Narges has also had to learn the importance of being able to so speak more than one language. According to E-Talenta, Narges is fluent in English, Farsi, and German, She can also speak a little French and Turkish.

Narges may be an actress, but she wants to use more with her platform than just entertain. Narges often uses her social media presence to share content about the causes that are important to her. She is a strong supporter of things like LGBT rights and the fight to end racism.

In addition to having lived in several countries, Narges also enjoys traveling. She has been blessed to be in a position where she’s gotten to visit all sorts of different places. Whether she’s going on an international trip or simply exploring different parts of California, she loves getting the chance to have new experiences.

10. She Spends A Lot Of Time Outdoors

When you work in a hectic industry like entertainment, it can be nice to get away from all of the noise. When Narges is looking to take a break, she enjoys spending time out in nature. From things like swimming to hanging out with her dog, she always looks forward to getting some fresh air. 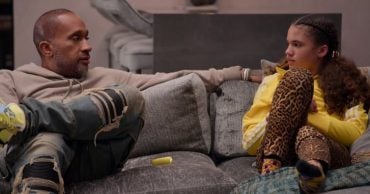 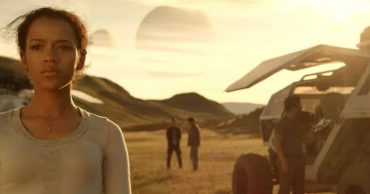 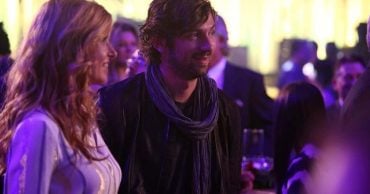 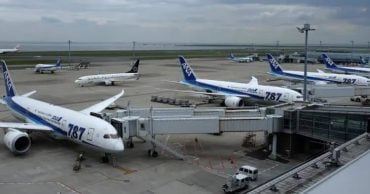 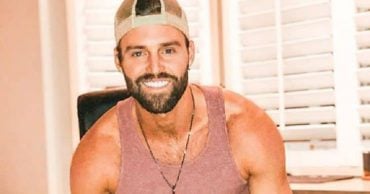 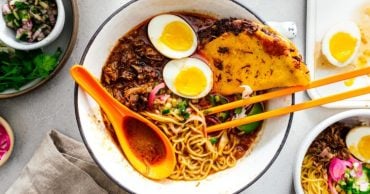