Surprisingly, “The Babysitter” is one of the best films produced by Joseph McGinty Nichol, popularly known as McG, which, to be honest, is not saying much because the director of Charlie’s Angels or Terminator: Salvation is not exactly the filmmaker of our days. But even if we ignore that, The Babysitter is an entertaining horror movie that, even though it does not deliver on everything promised in the first twenty minutes of its filming, should delight fans of the genre. Just be sure to go into it without expecting it to be something as critical or self-aware.

Pushing Cole away into Bee’s hands was worse than those bullies in school.

The narrative of this movie does have some interesting possibilities. Cole, played by Judah Lewis, is a 12-year-old boy with few friends who, despite having entered his teens, still has a babysitter: the sexy Bee, played by Samara Weaving, who comes to his house every time his parents go out of bed. However, everything is going according to plan until Cole gets up in the middle of the night and stares secretly through the landing, only to discover that his companion is hiding a dark (and bloody) secret from him. The young child, who is frightened but resolved to take action against the situation, will need to make it through the night and figure out how to confront his babysitter or possibly tell his parents, played by Ken Marino and Leslie Bibb. Most babysitter movies have always had this narrative, but Brain Diffield had the suspense encrypted in the audience’s heart. Many questions come in as this 1hr 25mins movie rolls away. What will happen next? Is Cole going to get caught? Will he make it through the night without being butchered?

Having a comedy-filled horror movie of the babysitter with King Bach is worth it, but wasn’t it too much? 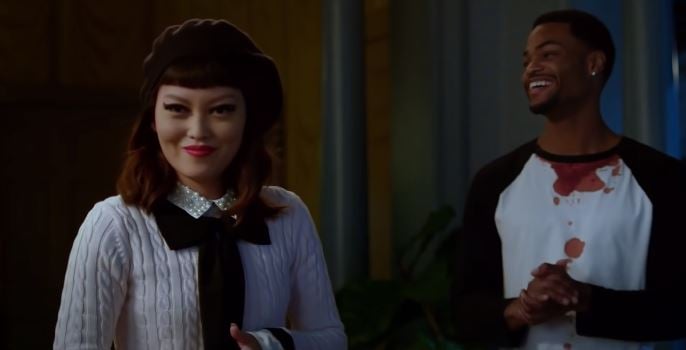 To get one thing out of the way, The Babysitter is not the most creative movie ever made. But in this case, McG doesn’t give off the impression of being an especially mature director; for instance, the kiss between Bee and the cheerleader Allison (Bella Thorne) could not be more stupid and gratuitous, and it makes the most of the masculine gaze. Also, when one hears a movie with the name The Babysitter, they conclude that this is a kid movie, but here things turned out to be bloody and toxic; I’d not suggest leaving your kid to watch this because they saw a kid like Cole playing the lead role. Despite the mentioned criticism, The Babysitter is a horror film with comedy and works rather well. King Bach has proven himself when it comes to comedy chops. In The Babysitter: Killer Queen and Vacation Friends, we see Bach giving us that vibe in comedy. When there are too many jokes in a horror movie, the element of suspense is lost. When there is insufficient information, it isn’t easy to establish what genre the film is attempting to be. The Babysitter delivers strongly and excellently. It has jokes (and music) strategically placed where appropriate, but the laughs that pop out are from Andrew Bachelor (who plays John), better known as King Bach from his crack-up, popular Vine videos. In the film, he has amazing timing, but The Babysitter isn’t only about laughs and scares; it has much more to give. It demonstrates bravery and character development, most notably with Cole. He begins the film as a little boy terrified of everything, including practicing driving with his father in an empty parking lot. Throughout the film, Cole overcomes his fears and becomes more courageous.

How did Cole endure to the last? Home Alone was close to this, but the bloodbath is another thing entirely. 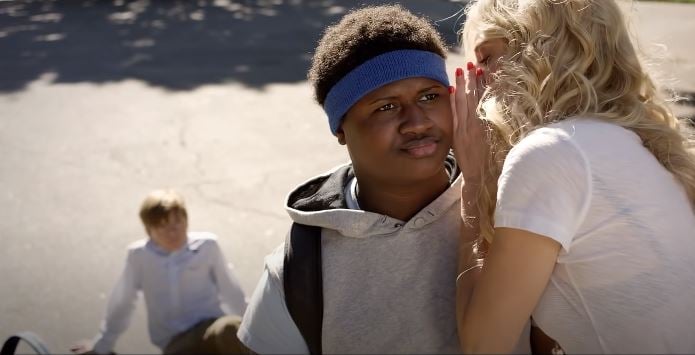 What differentiates this movie from Home Alone is the bloodbath (horror); aside from that, it’s evergreen, like Final Destination 1-5. On the other hand, Cole ends up being a fantastic protagonist, a young child who grows up and faces his anxieties owing to the precarious circumstances in which he lives. The pursuit sequences are directed with vigor, effectively using the house’s geography and environs. It’s known that The Babysitter is not a ground-breaking picture. I wouldn’t recommend anyone to watch The Babysitter (2017) trailer because it reveals everything about the movie. To avoid introducing spoilers, I’ve tried to deviate from revealing much about this movie to give you the suspense when watching this Netflix movie. Even though this movie was released Friday 13th, October 2017, it still reigns on the screen. Now, you need to just sit with popcorn and anticipate the next event. 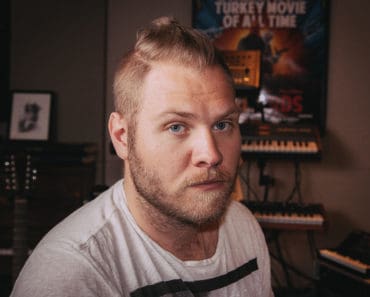 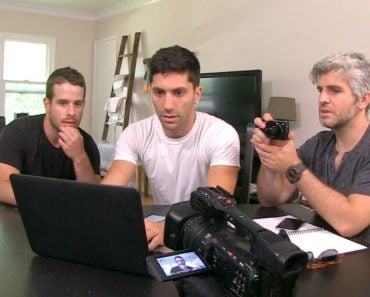 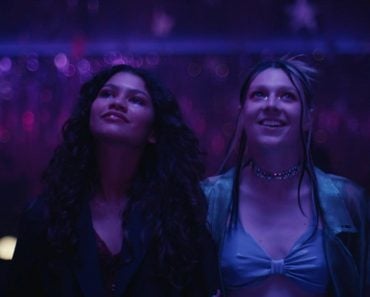 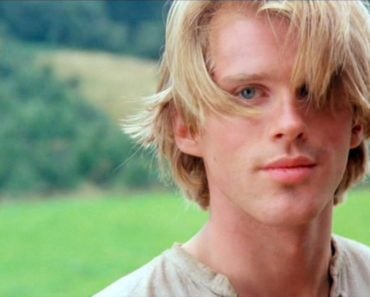 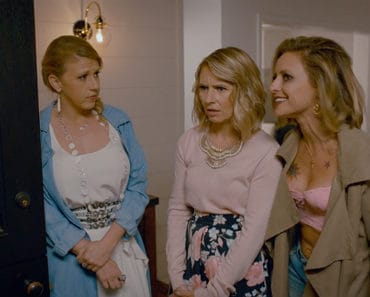 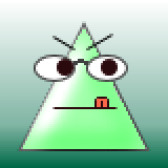 Entertainment, History, Lifestyle, and Truth are what I stand on. I'm a writer with an inborn desire to use words to pass positive messages to the world.