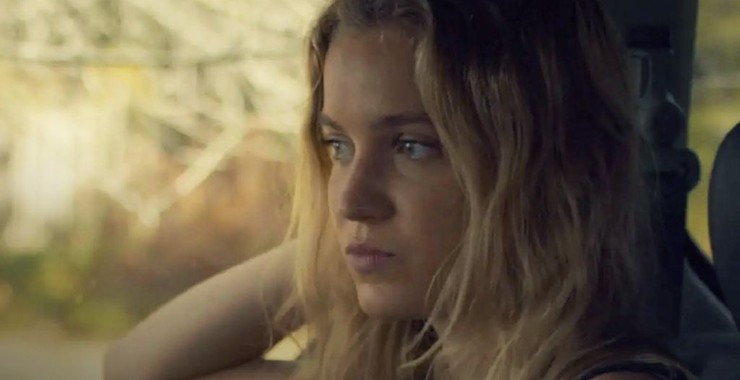 Some movies have the ability to pull emotions from the audience in a purposeful manner, and some do so on accident simply because the material being shown resonates with enough people in one way or another. #Like is the type of movie that takes a serious misstep and compounds it by creating a character that thinks they’re smarter than they really are, as the main protagonist, who is also the eventual antagonist, ends up following her vengeful and less than reasonable instincts while trying to gain justice for her sister.

The movie establishes that her sister was bullied online and eventually committed suicide and that Rosie has been spiraling downward in the year since the act was committed. When she discovers that her sister’s social media account had been visited by someone asking for the nude images that eventually led to being bullied in real life, she ends up thinking that she’s found the culprit, a local contractor that she follows around before she hatches a plan to catch him. Funnily enough, Rosie gets to break the law by not only fooling the man, then drugging him, and imprisoning him, but she’s so firm in her belief that she’s right that she nearly kills the man. 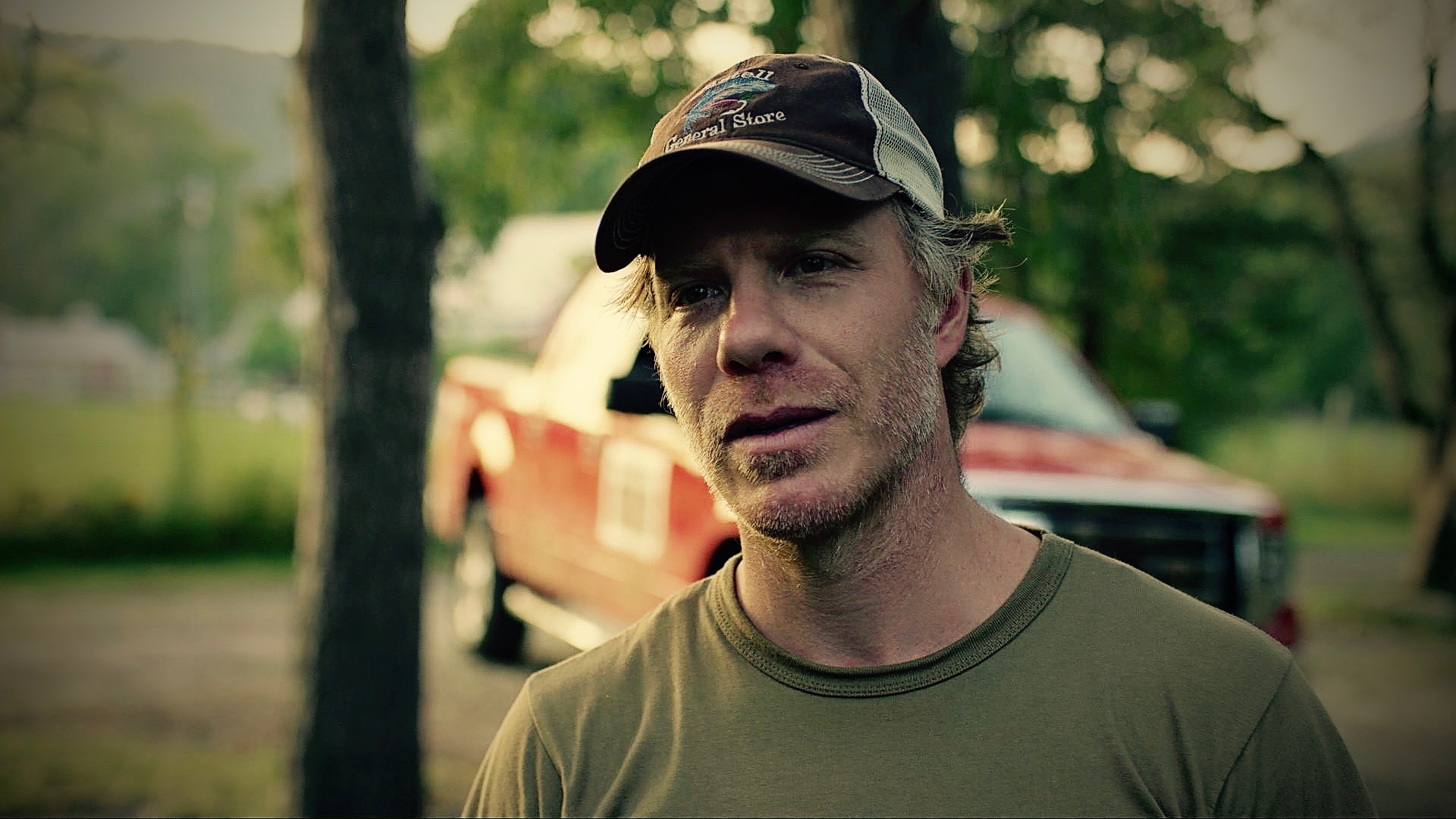 It does need to be said. If the roles had been reversed, this movie would have been given a much darker tone.

A lot of people might not want to hear such a thing, especially with the idea that the protagonist’s sister committed suicide, and she’s, therefore, still grieving and needs some sort of closure. After about a year’s time, though, if such a thing hasn’t happened, then it’s likely that nothing is going to change.

Had the male lead lost a daughter and suspected Rosie of bullying her, and decided to trick her into a darkened storm shelter, then it’s very easy to think that there would have been quite a few people slamming this movie relentlessly since the act of kidnapping is abhorrent to many people. But the idea of drugging a man that people think is a pedophile, or is problematic at the very least, is still highly illegal, which makes it possible to think that whether the man is guilty or not, Rosie doesn’t step across the line in terms of morality, she long jumps over it.

Unguided teenage rage proves to be the greatest antagonist in this movie.

The contractor that she dupes into coming to her home before she imprisons him might not be the greatest guy in the world, but the treatment he suffers at Rosie’s hands is what a lot of people might want to do to a child molester and rapist, not someone that bullied someone online.

Opinions vary on this, but a teenage girl unleashing her hatred and vitriol, as well as her own personal issues, on anyone feels like a very poor way to react and is bound to make a few audience members angry simply because such a subject has been under discussion for years now. The fact is that the director shows Rosie lashing out with what she thinks is a good point, which means that, like it or not, the director did make a great point when it comes to how people going through emotional pain can react. 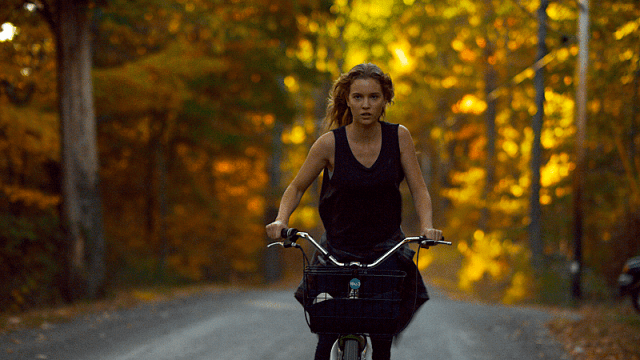 This movie shows why people need to find a way to grieve in order to get through an ordeal.

The grieving process is never easy, in fact, it’s not meant to be, but it’s insanely important to anyone that has ever lost a person that’s close to them or has suffered through a tragic and traumatic period. The fact that Rosie and her mother appear to be at least trying to hang on to some semblance of a normal life is uplifting in the first part of the movie. But when it becomes obvious that Rosie’s grief is getting the best of her and couples with her anger to commit the acts she does, one can only imagine what might have happened had she been right about the individual she kidnapped.

It’s a little too easy to dislike the main character.

Had the man she kidnapped been true scum, the type of guy that really deserved his fate, then it would have been easier to identify with Rosie and to appreciate, at least a little, the things she’d done. But when it comes down to the fact that she made assumptions and let her rage guide her despite the red flags that were being waved in her face, Rosie becomes less of a protagonist and much more of an antagonist that thought she was in the right.