Home
Entertainment
In Memoriam: Â The S.H.I.E.L.D. Agent that Tony Stark Called Out for Playing ‘Galaga’ on the Hellicarrier in ‘The Avengers’ 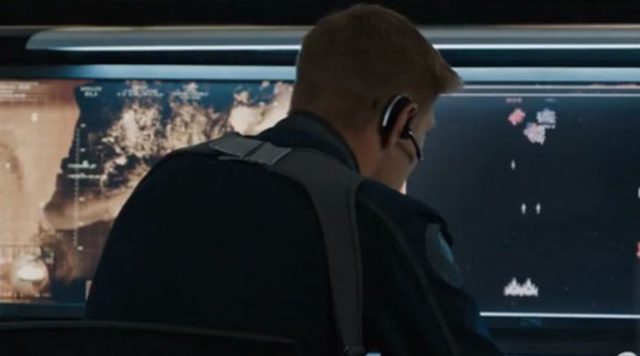 There are some emotional wounds that will just never heal right.  You can patch them up as best you can, work them over as therapeutically as you like, but they’re there to stay.  No matter how you might try to fight against it, no matter how you might try to forget or move on with your life, there will always be a hole in your heart the exact size and shape of what you once had: now lost forever.

The final moments of Avengers: Infinity War were traumatic for many fans.  We had been with these characters for more than a decade now.  We had grown up and grown old with them.  They were our heroes, our roles models.  We looked up to the sky and saw hope: champions of truth, justice and the American way who would never — could never — let us down, even on their worst days. 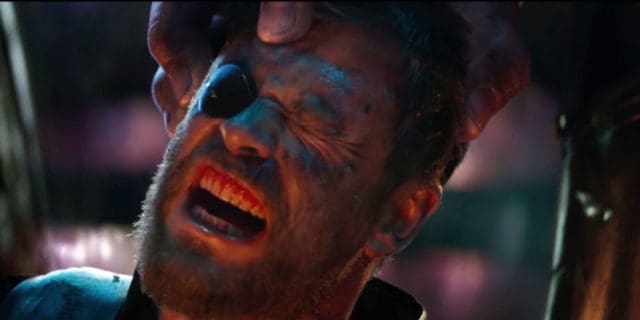 Everybody lost somebody that day.  As likely as not, they lose several somebodies: cherished loved ones and treasured friends alike.  My wife joked about taking a bereavement day from work in the morning, but I know she really wanted to.  Hell, we all could have used one.

Reports are still coming in about how badly Thanos hit us: about all the brave men and women who ultimately lost their lives for one man’s damnedable ambitions.  It’s likely that we won’t know the extent of the devastation until well after the fact.  Taking account of what was taken from it is pretty hard without any bodies to tally up, after all. 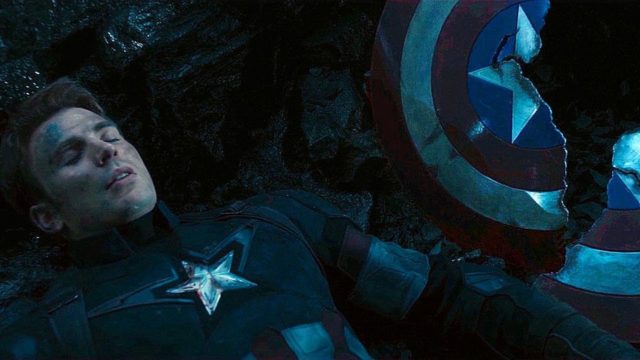 We will not forget the names of the fallen.  We cannot bring ourselves to forget T’Challa, Parker, Strange, Barnes, Wilson, Maximoff, Quill, Groot, Drax, Mantis and Hill.  And now we have one more name to add to that resplendent list of heroes: Galaga Guy.

Real heroes don’t wear capes.  They don’t insulate themselves in armor.  They don’t have magic hammers.  Real heroes are the regular men and women of the world who put themselves in daily risk despite not having any of the powers or gadgets or gizmos that all the headliners have.  Real heroes don’t need all the fame and glory that comes with publicizing their name for all to see: the only thing that they need is the assurance that, when the dust settles, they made a difference. 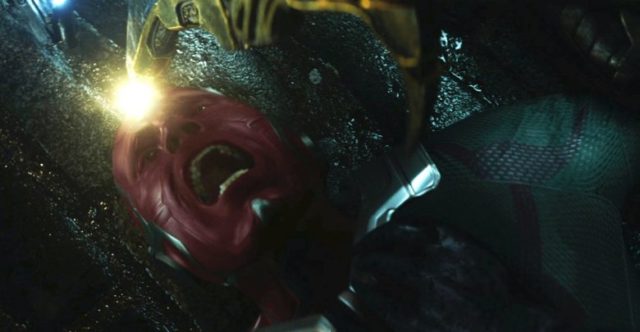 Galaga Guy was one such hero.  We may never know his name, but his deeds will surely outlive us all.  A brave SHIELD agent fighting on the front lines of freedom, he was always there when the action was fiercest and courage was in shortest supply.

He is, of course, best remembered for the instrumental role that he played during and before the famed Battle of New York, when the rogue Asgardian Loki infiltrated Earth’s defenses and lead an invasion of Chitauri raiders into the heart of New York City.  The Avengers stole all the credit for the city’s defense, of course, but we won’t forget the real heroes from that day. 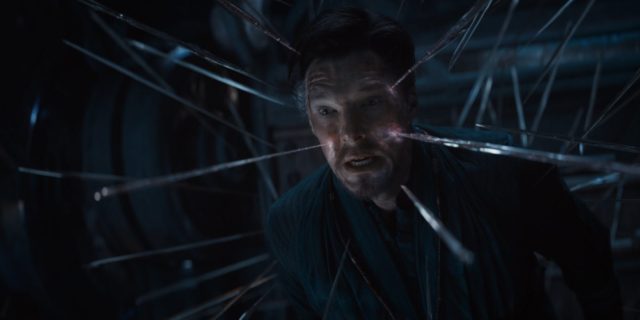 Galaga Guy wasn’t just a SHIELD agent, though.  He was avid gamer, best remembered for his dedication to the retro classic Galaga, which he was known to occasionally sneak away from his official duties on the Hellicarrier bridge to play while the world below was safeguarded by their constant vigil.  His gaming skills even drew the attention of Tony Stark upon entering the beating heart of SHIELD’s global mission, who couldn’t help but comment “That man is playing Galaga! Thought we wouldn’t notice. But we did.”

Infinity War co-director Joe Russo broke the news earlier this week.  On May 7th, Russo announced that “he got snapped in the middle of a Galaga game. He was seconds away from his all-time high score… He’s gone.” 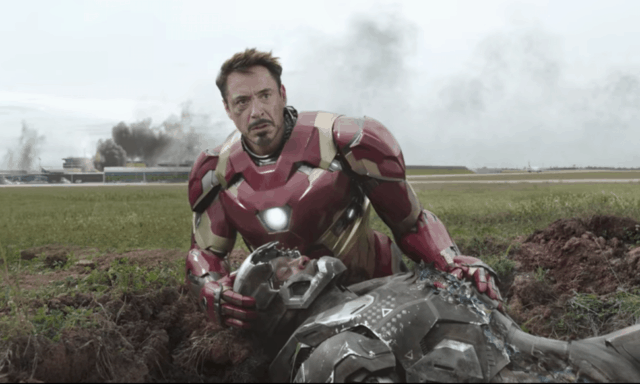 Galaga Guy was survived by the remaining half of SHIELD (just not the same half that includes Nick Fury).  His contributions to our continued safety (at least the half of us that remain) will not soon be forgotten.  You will be missed, dear friend.