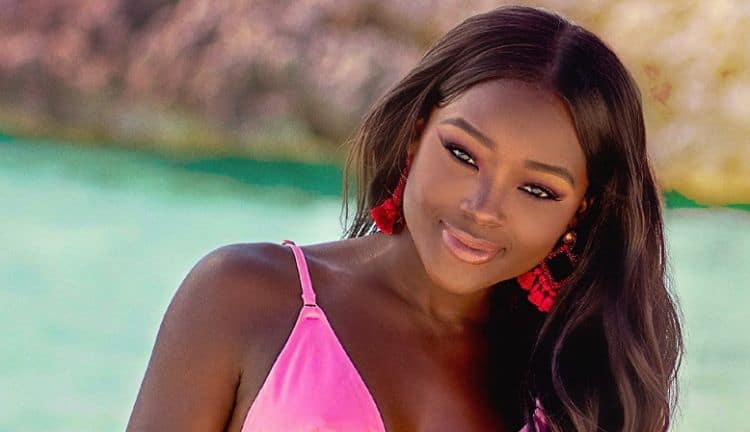 The world is curious right now. Ten exceptionally attractive young men and women are currently sitting on our Netflix accounts waiting to see if they can take home a lot of prize money, and they’re struggling. They’re struggling because they are all single, they are all free, and they are all with others who they find attractive. They cannot touch one another for a full month, though, or they begin to lose prize money. Now, people like Melinda Melrose are even more fascinating to fans, and we all want to know more about the lovely young woman who is looking for a prize but having a hard time not showing her attraction.

Melinda Melrose is one of the older women on the show, but that certainly does not make her old. She is only 28. She was born on April 27, 1993. She got to grow up in the 90s, which was the best decade to be a child. She was a little young, but she still got to experience the coolness that was the 90s.

She’s a born and raised New Yorker. She was born in Brooklyn, New York, where she spent her childhood learning, having fun, and making memories. While people who are not from the city cannot imagine raising their kids in the city, those who live there and grow up there cannot imagine doing it any other way.

She was popular on the ‘gram before she became famous on television. She already has more than 75k followers, and that number is expected to rise exponentially over the coming weeks as she continues to find fame on television. She’s a star, after all.

She’s managed to make her dream of being a model come true on her own terms. She’s created her own runway, and she’s making the world look twice and take notice. She’s a star, and she has both the good looks, the personality, and the following to make it happen.

We don’t know much about her yet, but we do know that she’s funny. Her commentary on the show already has us laughing, and her personality is nothing short of instantly likable. She’s a force with which to be reckoned, and she knows it. She’s making the show by herself if we are being honest. Her humor is amazing.

She is sassy, and she is proud of her sassiness. She is the ‘queen of sass’ in her own words, and she is not one to hold back and make things simple. She’s saying what’s on her mind, she’s doing what she feels is best, and she’s not holding anything back in any capacity. She’s a force, and we adore watching her take the time to focus on things that bring her joy.

7. She Comes From a Large Family

We mean large, too. She doesn’t just have a few siblings. Or even 8…she has 15 brothers and sisters. Yes, you read that correctly. She is one of 16 kids between her parents. She had to learn to be very outspoken, very vocal, and very quick to be sure she was getting what she wanted as a child.

8. She Needs Someone to Keep Up

9. She Gets What She Wants

Melinda Melrose does not take no for an answer. She gets what she wants the moment she wants it, and she never takes a no and rolls with it. She takes the no’s that are handed to her in life and she turns them into a yes, and she doesn’t stop until she’s gotten the yes that she wants.

She is not the type of woman who is the prey. She is the hunter when it comes to men. She knows what she wants, and she knows how to get it. She does not wait around for others to see her worth. She makes sure they know all about it. 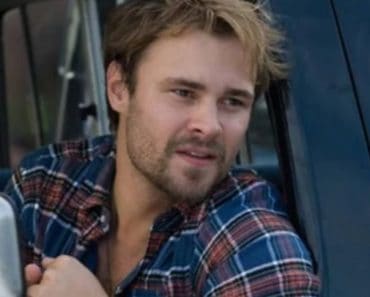 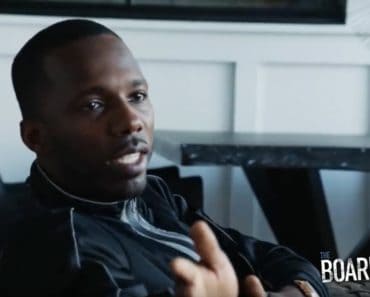 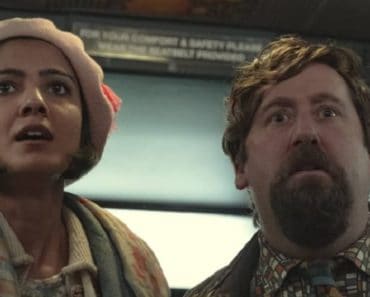 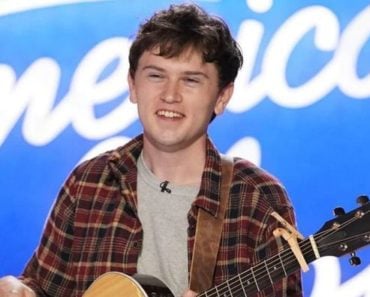 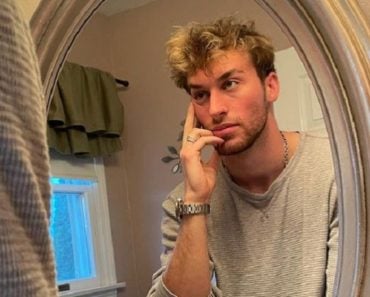