Lupita Nyong’o is currently gearing up for the release of Black Panther: Wakanda Forever; however, that doesn’t mean the actress isn’t available for future projects. Variety has confirmed that the Oscar winner is in the final stages of negotiations for the horror feature, A Quiet Place: Day One. This is a spin-off to the successful series that started with John Krasinski and Emily Blunt. Day One is a prequel to the original films, though the exact plot details of the spin-off remain unknown at the moment. There’s no word on what role Nyong’o could be playing, but given the fact that’s she a notable Oscar winner, then it would be surprising if she wasn’t the lead here.

Michael Sarnoski – who directed the excellent Nicholas Cage feature Pig – will helm Day One with a release date scheduled for March 8, 2024. As of this writing, no other cast members are being reported for the upcoming feature. Michael Bay, Andrew Form, and Brad Fuller will produce the feature under Platinum Dunes alongside Krasinski and his Sunday Night banner with a partner, Allyson Seeger, who serves as executive producer. The original Quiet Place came out of nowhere and skyrocketed John Krasinski into one of the top filmmakers in Hollywood. Who knew Jim from The Office could make such a great horror movie? 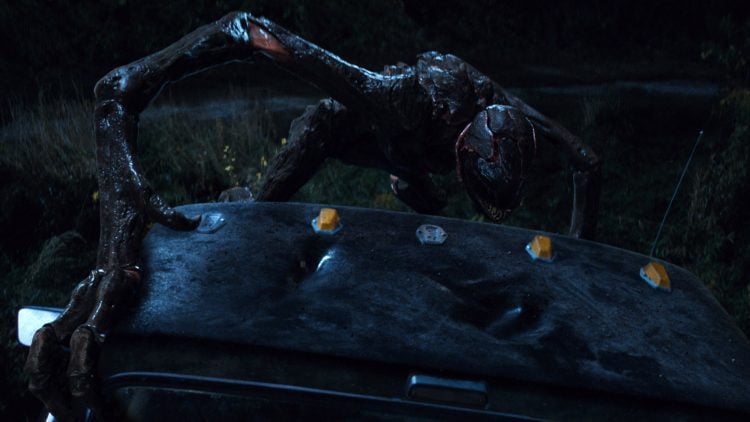 The premise of A Quiet Place follows a family in a post-apocalyptic Earth where blind creatures use sound to hunt down their prey. Evelyn, and Lee, had to find a way to protect their children in a world where humans are nothing more than food for these creatures.

This is still an impressive number given the fact that it came out during the coronavirus pandemic, and with the buzz surrounding the feature, it’s possible that it could’ve made more at the box office. Originally, Jeff Nichols, director of Mud, was scheduled to helm the upcoming spinoff, but the filmmaker exited the project in early 2022. Deadline revealed the ultimate reason that Sarnoski was picked to take over the horror series:

“After recently seeing Pig and being blown away by the film, Krasinski was quick to put Sarnoski on the short of directors to take a meeting for the project. While insiders say Sarnoski’s vision for the film was his own and different from what Krasinski had done with the first two, he still gave a pitch that fit the tone of the world they had created and felt he was the perfect fit for their next installment.” It should be very interesting to see where the film goes in the spinoff. All the pieces of the puzzle are here to create another excellent horror feature, so hopefully, it lives up to the first two installments. In terms of Nyong’o, the actress has proven that she’s a gifted performer no matter the genre, so if the script can match her talents, then she’ll surely give another strong performance.

As previously mentioned, the actress is currently focusing on the upcoming Black Panther sequel, which also stars Letitia Wright, Danai Gurira, Winston Duke, Angela Bassett, Tenoch Huerta (Namor), and Dominique Throne (Riri Williams/Ironheart). The latest Marvel feature is set to be released in theaters on November 11. The buzz is at an all-time high for the Ryan Coogler sequel, and though the review embargo hasn’t been lifted yet, Black Panther: Wakanda Forever seems to be shaping up to be a strong entry in the MCU. 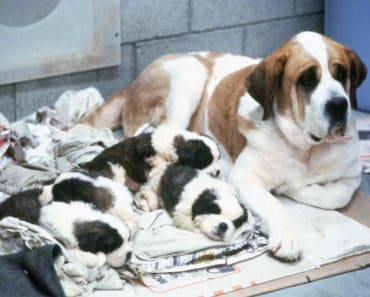 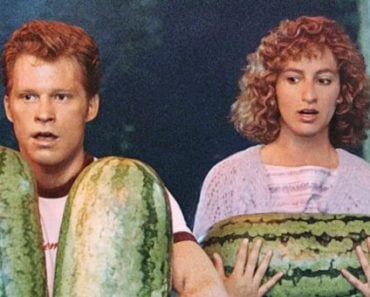 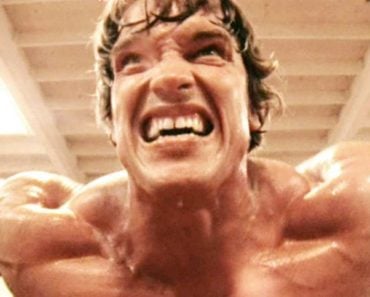 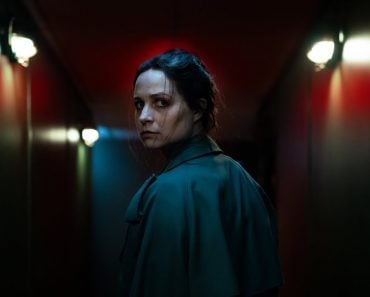