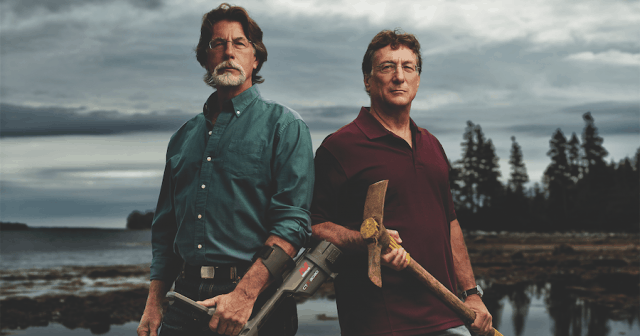 The Lagina brothers are the producers and stars of the History Channel’s “The Curse of Oak Island”, a popular reality show. The show follows the Lagina brothers, Rick and Marty, as they search for possible treasure on Oak Island. The 140 acre island is located off of Nova Scotia in Canada. Oak Island has been the subject of a mysterious treasure hunt since 1795.

The reality show follows the Lagina brothers as they use state of the art equipment and experts to search the three main area on Oak Island where treasure is said to be hidden. During the episodes experts with theories about the treasure explain the possibilities. The “curse” of the island is also discussed. The television show began airing in January 2014 and is currently in its fourth season.

At the age of 11 years old, Rick Lagina became interested in the treasure of Oak Island. He read an article in the Readers Digest. The article told about the legend of treasure being buried there, wood timbers found and the booby traps. Rick became fascinated by the thought of treasure being buried on the island. Some time after that, Rick and Marty’s dad showed them an article in The Wall Street Journal about Oak Island. Both boys remained interested in the treasure and the legends surrounding it. Rick, especially became determined to someday investigate. He is a retired postal worker and spends his time developing ways to find the treasure of Oak Island.

The Lagina brothers own much of Oak Island

Rick and Marty visited the island to search for the treasure and investigate. They began a tour company which leads guests through Oak Island’s mysteries, items found, and tours of the entire island including the “Money Pit” and “Borehole 10-X”. The tour includes a small museum, but does not allow guests to see or photograph the “War Room” which most likely contains mysterious artifacts found on the island.

Marty has engineering and law degrees

Marty studied at Michigan Tech where he earned his Bachelor of Science degree in 1977. While at Michigan Tech, Marty was a member of Tau Beta Pi and Pi Tau Sigma fraternities. Next, Marty attended Law School at the University of Michigan where he received his degree in 1982. While in Law School, Marty did consulting work for engineering companies. Marty founded Terra Energy, Ltd., an oil and gas exploration and production company in 1982. He sold the company to CMS Energy in 1995 for $60 million.

The Laginas are a close knit family

The Laginas family is from Kingsford in northern Michigan. They have always been a close knit family which makes it easy for the brothers to work together on the Oak Island project. Marty’s son, Alex, followed in his dad’s footsteps and is an engineer. Alex Lagina has appeared on “The Curse of Oak Island”.

Following his family heritage, Marty owns a winery. He started a 3 acre winery, Row 7″ in the early 2000’s. He has since expanded and now owns Villa Mari Vineyards in Traverse City, Michigan. His son helps with the family business. Marty is interested in developing ways to grow the grapes for the wine using green energy and providing extra light and warmth through tunnels. His favorite wine is red.

Rick and Marty’s net worth

The Lagina bothers’ net worth has grown substantially since the start of production on “The Curse of Oak Island”. When the program originally aired in 2014, Rick had a net worth of $500,000 and Marty a net worth of $2 million. Those amounts grew through the 4 seasons of the show. Rick’s net worth is currently estimated at $2 million, and Marty’s is nearly $100,000.

Permits were difficult to get

Rick and Marty began preparing for “The Curse of Oak Island” in 2012. It was difficult to acquire the permits necessary for the work in Canada. The brothers managed to get the proper permits, so they could start the reality show and start looking for the lost treasure of Oak Island.

There are many legends surrounding the mysterious treasure of Oak Island. The most common theory is that there is pirates’ treasure hidden at one of the sites. Many mysterious relics have been found including bone fragments, coins and metal from pre-1795, concrete, platforms, and human bone fragments. A curious inscription on a large rock was found near the owner. It was the letter “G” and is thought to possibly be a free mason symbol. The foundation of the dwelling of the island’s discover, Daniel McGinnis, were discovered. Oddly, nearby was a foundation built with Portuguese stone. In 1981, explorer Fred Nolan discovered large boulders in the shape of a cross, “Nolan’s Cross”.

There have been many mysteries on Oak Island tied to a curse planted by whoever may have hidden treasure or artifacts at the site. One theory points to clues left in the works of William Shakespeare that lead to a connection with a secret project of Sir Frances Bacon in the area of Oak Island. A 90 foot stone has led to speculation of a duel cypher. Could the mysterious sect of the Knights Templar have removed religious artifacts from Europe and hid them on Oak Island? There is even speculation that what may be hidden on the island is related to the Aztec Empire.

Those who have searched the island have sometimes met with death and sometimes paranormal occurrences. A strange poisonous gas has been emitted at the site. In 1965, the Restell Tragedy occurred. The group of 4 explorers died when 1 fell into a shaft and the others died trying to save him.

Marty never strays far from his engineering background and desire to create green energy. He used the proceeds from the sale of Terra Energy to found Heritage Sustainable. The wind turbine business is the largest in the state of Michigan and one of the largest in the mid western United States. The company is currently planning to build 60 new wind turbines in Missaukee, Michigan. 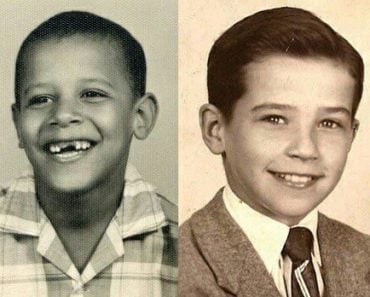 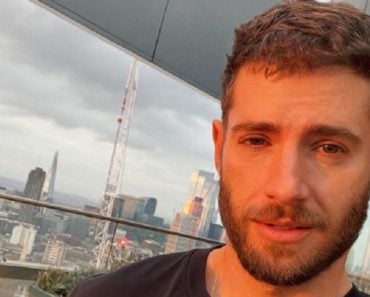 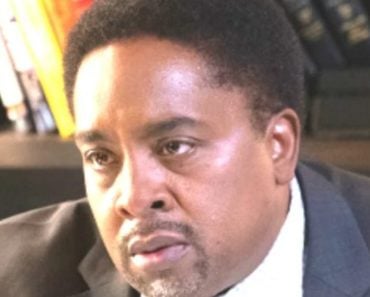 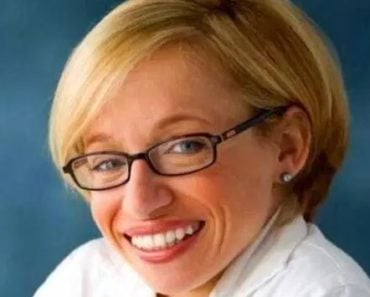 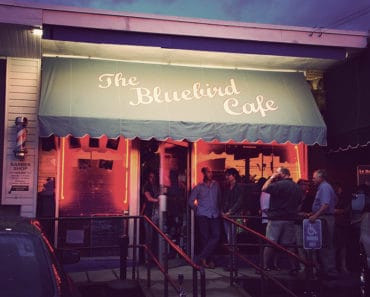 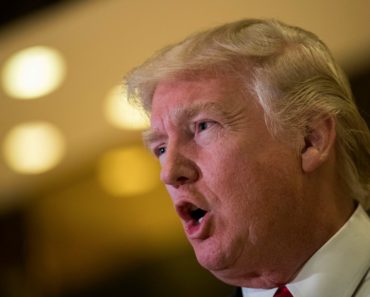