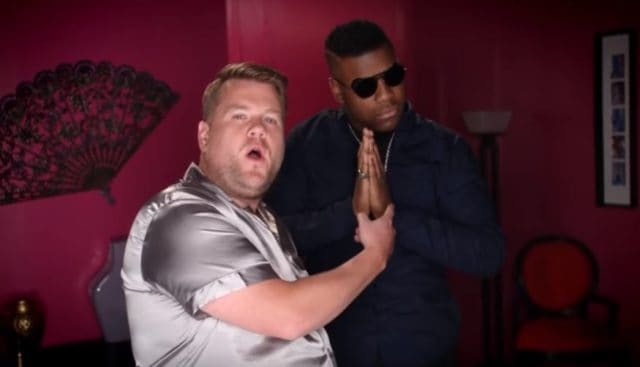 Spoofs are definitely the thing as of late and they just seem to get more ridiculous and more hilarious with each on that comes along. Their tone-deaf rendition of the song made so famous by Brandi and Monica is hard not to laugh at. It proves that John Boyega is definitely on the cusp of greatness as he keeps getting featured in one production after another. He’s a hot commodity right now and it’s showing with each passing day. The fact that he can step in and do a comedy skit as well as the more dramatic and adventure-filled roles he’s taken on lately is great to see largely because it means he has range and a great sense of humor that will eventually make him a megastar if he keeps going in the same path that he’s currently on.

If you don’t recall the song or the video then you might need to take a step back in time to 1998 and look at the original video.

Now do you get it? For those of us that have been around for a while it was probably easy to understand, but considering how Brandi and Monica have kind of experienced a dip in popularity throughout the years it’s easy enough to understand how some folks might not recall just why this spoof is so hilarious.

A two-timing boy, or Boyega, is playing both sides by making them think that they’re the only ones in his life and as result he gets to reap the benefits of both relationships. In reality you would think that such a guy would be found out pretty easily, but some guys are crafty and can get away with it so long as they don’t go in too deeply to either side. The devious nature of it is of course reprehensible, but the comedy of it is that eventually two-timing individuals get their comeuppance and are forced into a confrontation. It might seem vindictive but it’s also highly satisfying.

The comedy behind this is great because it takes off the original so well, and has the exact same feel as the original despite the fact that by no stretch of the imagination are Tambor and Corden as attractive as Monica and Brandi. Sorry guys, but your sex appeal is a little lacking. Thankfully their comedy is more than enough to make up for it as they bicker back and forth for the attention of a Boyega that seems to enjoy playing both sides. I had to chuckle the entire way through this as I shook my head, wondering just how comedians are able to think up these bits on a regular basis. The spoof factor of this is awesome and it makes me wonder, like always, what might come next.

Despite his sometimes dry and even overly sarcastic attitude Tambor is actually very funny, and Corden has that type of wit and look that makes him endearing to a lot of people and easy to laugh at. And Boyega? He plays his part to a tee and has the kind of charisma that balances out the funny but definitely plays off of it. Good on you guys, this was great. 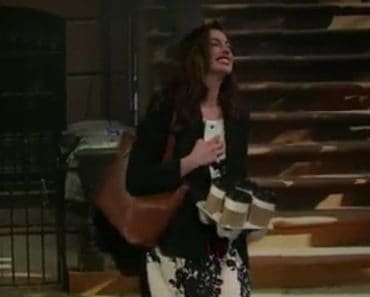 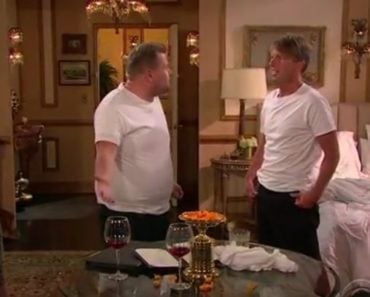 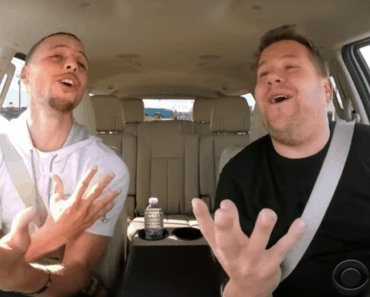 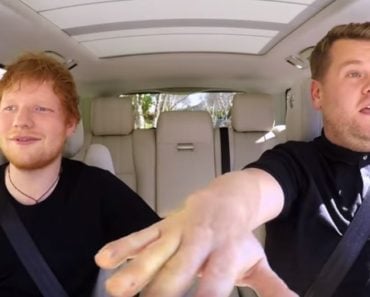 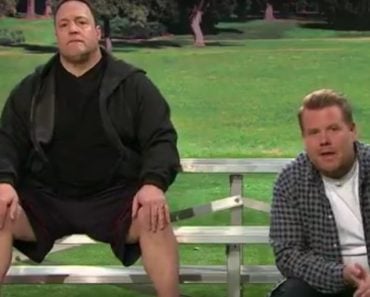