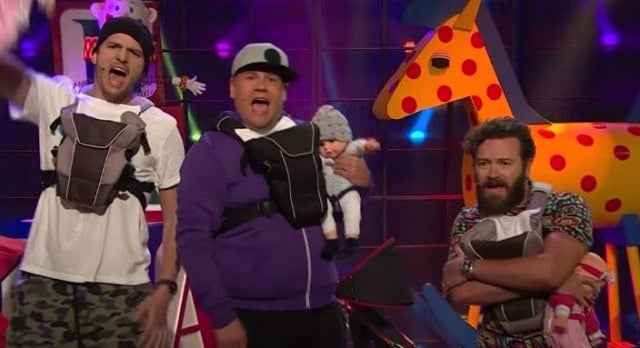 That ’70s Show alums Ashton Kutcher and Danny Masterson were on The Late Late Show With James Corden last night to promote their upcoming Netflix comedy, The Ranch. However, the two co-stars, who are reuniting for the first time onscreen since That ’70s Show ended back in 2006, didn’t just speak with Corden about their new show; they both ended up joining the Late Late Show host for a special musical performance.

Last night on The Late Late Show, Kutcher, Masterson, and Corden transformed from normal actors into the biggest dad band in the world. The three of them together became the Puff Daddies, and they sang their big hit, “I’m A Dad,” in front of the entire Late Late Show audience.

Watch Ashton Kutcher, Danny Masterson, and James Corden perform “I’m A Dad” in the video below, and comment to let us know if you think that the Puff Daddies should ever get back together for another performance.

Also, for those interested in The Ranch, check out Netflix’s official description and trailer for the series below:

Set in the present day on a Colorado ranch, THE RANCH stars Ashton Kutcher as Colt, a failed semi-pro football player who returns home to run the family ranching business with his older brother Jameson “Rooster” (Danny Masterson) and father Beau (Sam Elliott), whom he hasn’t seen in 15 years. Debra Winger stars as Colt’s and Rooster’s mother, Maggie, who runs the local town bar. 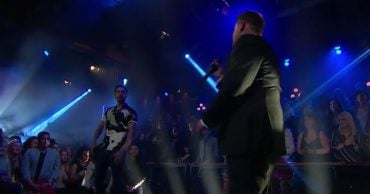 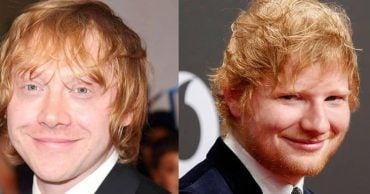 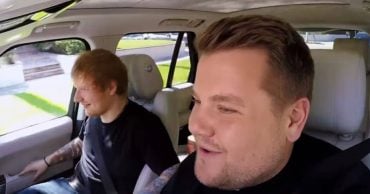 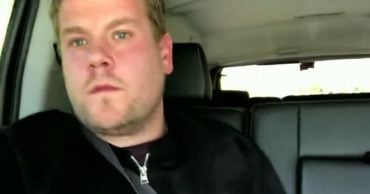 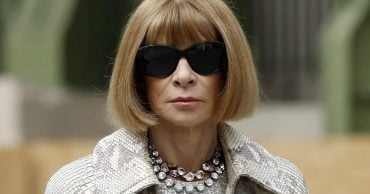 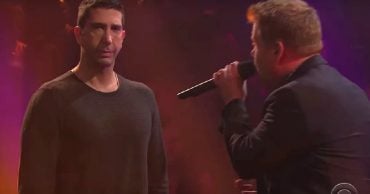