Home
Television
How SMILF Season 2 is Different from Season 1 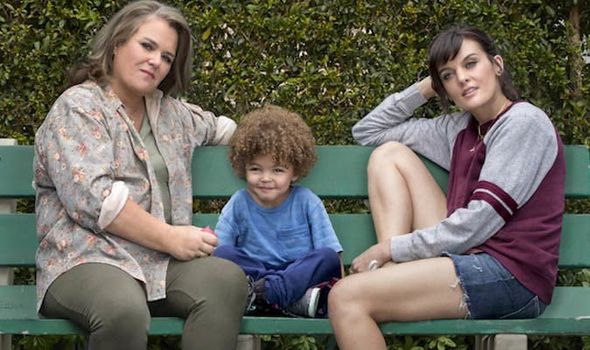 First of all for those that don’t know, let’s break down what SMILF is all about and what it means. If you know what MILF means, and most people do at this point, then just add the world “single” and you’ll get the idea. More or less the show is about single mother Bridgette and how her life is a rolling hardship that she’s attempting to work through while co-parenting her son Larry and dealing with those in her life at the same time. Season 1 was a big eye opener for a lot of people since this show does deal with a few subjects that people still feel are a little bit taboo and don’t always feel the need to talk about so often.

That being said however the show has definitely opened up in ways about the character that seems to be becoming a trend these days and dares people to say differently. Bridgette is a woman that has a lot on her mind on a continuous basis and doesn’t always seem to have the time she needs for her son or for herself for that matter as she continuously attempts to better their lives in various ways. Perhaps the main difference between the first and second season thus far however, since the second season is still ongoing, seems to be that while things are spiraling out of control in one direction there is still some semblance of hope since Bridgette hasn’t given up yet and there are still high points in her life to be considered. There is also the ongoing need to recognize the relationship between Rafi and Nelson since it’s not the kind of fling that deserves just an episode or two of discovery but instead needs to be granted some real depth in order to link it to Bridgette’s life in a more realistic fashion.

There’s so much yet to see of season 2 that it’s hard to compare summaries of both seasons so far but at this point it does seem as though things are starting to take a rather interesting if also further depressing turn. But despite that the issues that Tutu and Bridgette are both working through seem to be more like a tunnel of woe rather than a carousel that they can’t get off of. In that sense the things that are happening to them are being dealt with as they go along, not being visited and revisited yet again in an unending cycle. In other words Bridgette is moving forward as she continues on with a life that doesn’t always make sense but at the very least is something she’s trying to do for her son in order to make his life something that hers never was. The whole idea of this show going against the ‘pull yourself up by your bootstraps’ shows that such a method isn’t entirely accurate for everyone, but is still one that has some veracity. After all it’s been seen at this point that Bridgette is actually quite intelligent, but there’s still a mental block of some sort that holds her back when it comes to reaching her true potential.

In many ways SMILF is a show that seeks to educate us about the extremes and the challenges that single mothers go through on a daily basis and that many people simply don’t know about or don’t wish to educate themselves on. While Bridgette’s case might hover somewhere around the norm with or without the abuse she’s suffered in her past it strikes us all as a life condition that is something to be given the kind of attention and consideration it deserves since all in all, this is about as realistic as it gets in this day and age. It’s obviously not something that everyone is going to understand or even totally agree with and that’s just fine. But it is something that’s bound to open up some eyes and make people take note that people like Bridgette do have the hard, unenviable task of having to lead their lives and try to make life better for their child in a world that generally doesn’t care about anyone unless they’re willing to make a case as to why anyone should.

In essence the big difference between seasons 1 and 2 at this time is that Bridgette seems to have come to accept where she’s at in life and while things are still happening that are neither good nor so horrible she’s finding that this is her life for better or worse. The fact that she’s not moving upward but still forward is a testament to the fact that people in her position do find a way to get things done while at the same time they grow frustrated with the lack of upwards progress. All in all, this is a rather interesting show that a person should watch at least once. 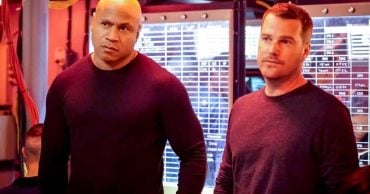 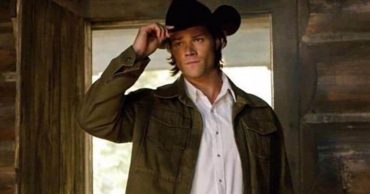 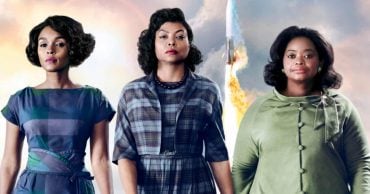 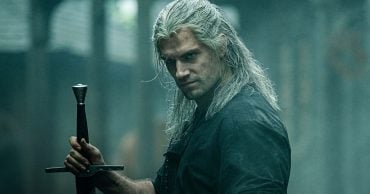 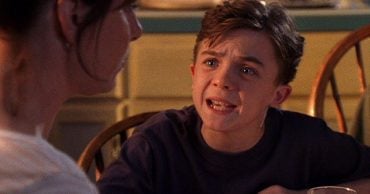 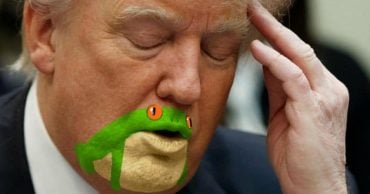