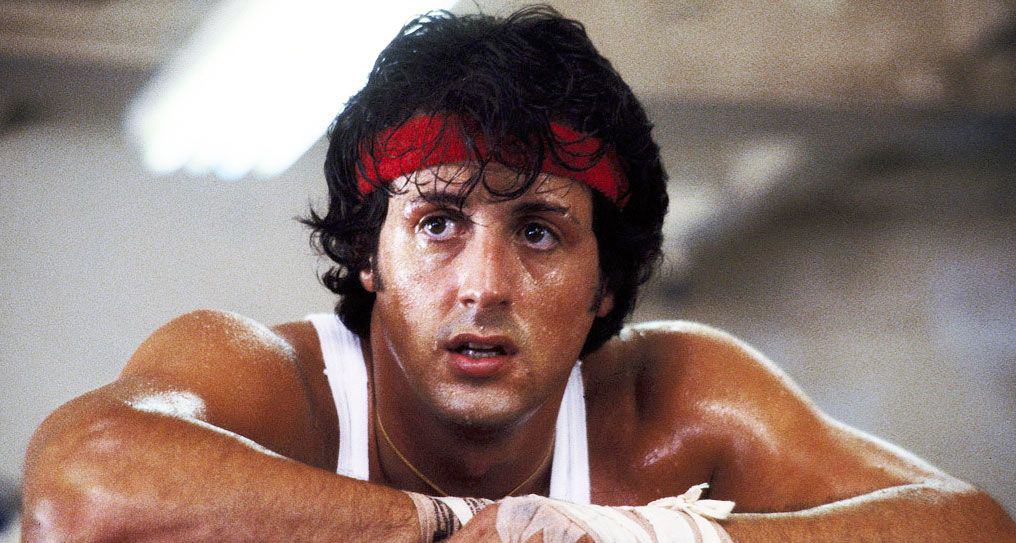 Boxing is a rather brutal sport when one really takes into account what can and does happen, and yet, the movies that go beyond the ring and focus on what boxers deal with when they’re not beating the living hell out of each other have been popular for a while. Upon stepping back, one can’t help but wonder what it is that’s appealing about two individuals beating the living hell out of each other, with rules that they have to abide by no less.  The spectacle of it is popular enough in the eyes of many people, but apart from that, it’s likely that the spirit of competition, of the need to be the best at something, could have a lot to do with it. Whatever it might be though, people have enjoyed boxing movies for years and have come back time and again to watch the next boxing movie to hit the big screen.  Here are ten of the best boxing movies of all time.

It sounds as though Anthony Mackie wants to make a sequel to this movie, and given that his star power has been rising quite a bit in previous years, it might be feasible. But one can’t help but think that the producers might want to get Hugh Jackman back as well. If it does happen one can’t help but think that Zeus, the top robot in the league, would need to fall finally. Of course, a new story could be interesting too.

Many boxing movies tend to operate on the basis of a true story, and Micky Ward and his brother Dick Ecklund were no different. The truth is that Hollywood did play up a few things and they did manage to skew the facts more than a little to create more drama. But the movie was actually pretty enjoyable even if it wasn’t one hundred percent true.

One issue that came up during this movie was that the character of Max Baer was taken so far over the top that a lot of folks who knew the history of the bout were a bit taken aback. Baer wasn’t a thug that enjoyed hurting people, nor was he the type of guy that would ruthlessly taunt people. To be fair, he did tell Braddock that he would hurt him, but he wasn’t the type to stand out as such an obvious villain.

With another Creed movie on the way, there are some folks wondering if we’ll see the son of Clubber Lang make his way forward or if something entirely different will happen. It’s definitely time for Creed to step away from Rocky and do his own thing, but this movie was meaningful since Creed did have something to do with Rocky’s story since Drago did kill his father. The best part is that it wasn’t a revenge story, but a transition that was uplifting to see.

Many would still argue that Muhammad Ali is still one of the best boxers to ever step in the ring, no matter who is mentioned along with him. The truth is that the boxer was one of the absolute best to ever put on a pair of gloves, but like so many others he had his own personal issues and wasn’t perfect. In fact, the movie does manage to gloss over a few things even as it builds up other moments so that people will feel entertained.

In some of these movies, it’s very easy to see how the glitz and glamor can overcome a boxer’s better judgment, especially if they came from virtually nothing. Roberto Duran is a name that a lot of boxing fans know, unfortunately for the ‘No mas’ incident that some believe was true. But the point is that Duran became one of the most impressive boxers of his era, and he was one tough individual.

This was kind of a rough story to watch since Billy Hope wasn’t exactly an intelligent individual when it came to life, as he relied heavily on his wife when it came to overall intelligence. When she’s killed however he falls apart, even losing his daughter to child services for a while. Once he starts making his way back though, the important things start mattering more as he finds his way back into the match of his life.

For anyone that thinks that boxing movies are all about two people in the ring beating the hell out of each other, this is one of those that makes it clear that boxing can easily be a metaphor for life. Sometimes the beating life gives a person is brutal, but those that manage to get back up, those that refuse to stay down, make it clear that they’re not going out on life’s terms. Despite the sad ending to this movie, there are a few good points to take from it.

Jake LaMotta made all the wrong choices that a man could make while staying moderately successful for a while, and he continued to make mistakes as the movie went on. Somehow he kept going, and somehow those around him stuck around long enough to see him go down in flames as he continued to move forward without learning from his mistakes. When all that remains is the need to push forward, a person can easily forget the importance of anything else.

This is still one of the absolute best boxing movies ever made, if only because it encapsulates the idea of the underdog and what it means to be given a shot at greatness, no matter that Rocky lost the first time around. From here the movies started getting a little more ridiculous, but they’re still popular enough that many people tend to watch them over and over.  Believe it or not, there is more to boxing than beating the other person down.