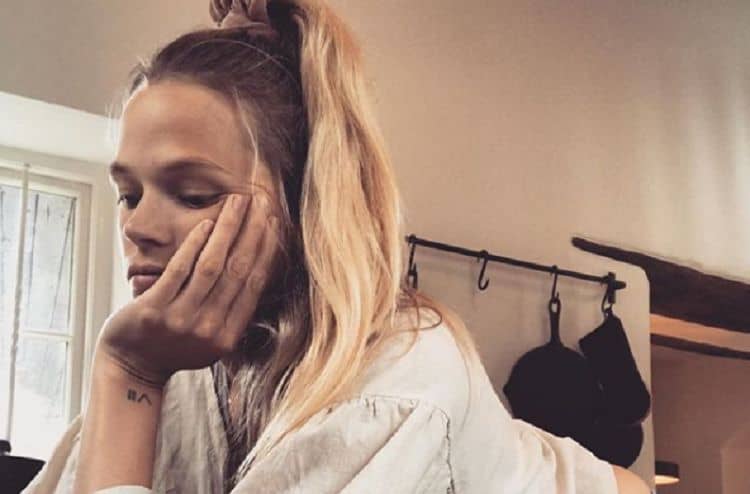 If you’re a big fan of English television, you might know a thing or two about the show “Poldark,” which was on from 2016 to 2019 on BBC. And, if you’re a fan of the show, you probably already know the actress who spent her time on the show playing the role of Caroline. Her name is Gabriella Wilde, and she’s a lovely human being. She’s someone we want to know a bit more about as the stars of this show have decided to make a big-time appearance in the press lately. Who is she and what’s she like? Let’s find out.

1. She Has a Very Long Name

She doesn’t look old enough to be in her 30s, but she is. She was born on April 8, 1989. She’s just made it into the 80s generation, and she’s clearly all the better for it. She’s gorgeous, doesn’t look her age, and we cannot believe she was born the same decade as us.

3. Her Family is Aristocratic

One more thing that many people wonder about her has to do with her last name. Or names? Whatever it is. She has a very important sounding last name (names), and it’s for a good reason. She comes from a long line of aristocratic family. Her father is John Anstruther-Gough-Calthorpe, and his own grandfather was Sir. Fitzroy Anstruther-Gough-Calthorpe, 1st Baronet. Her mother’s first husband was a 4th Baronet. Her father is also the former chairman for the Watermark Group.

4. She’s Got a Socialite Mother

She’s also a model, and she was born a socialite. Her name is Vanessa Mary Theresa (formerly Hubbard). Her first husband was Sir Dai Llewellyn, 4th Baronet. She’s very important in her social circles, and has been her entire life. Her own father is Montagu Bertie, 6th Earl of Abingdon. And there are at least a half dozen more very important people in her own family.

5. She’s Got a Lot of Siblings

Gabriella Wilde has one biological sibling from her mother and her father together, but she has many siblings that are half-siblings. Her young sister is Octavia – born to both her mother and father. Her mother has Olivia and Arabella, both older. Her father had Georgiana, Isabella, and Jacobi before her.

Kind of, we should add. Her father’s first wife was Lady Mary-Gaye Curzon, who is the mother of the very famous Cressida Bonas. We all know her as the young lady love of former Prince Harry. They never made it work, but they did date for a long time, see one another often, and she even went to his wedding to his wife. She was the young woman many thought would end up marrying the former prince.

7. She Was Discovered by Naomi Campbell

When she was only 14, she was discovered. We assume it was through her very wealthy, famous, aristocratic family more so than it was her walking through the mall or something like that, though. Naomi Campbell “spotted” her and she became a famous model afterward.

She got married in 2014 to a man by the name of Alan Pownall. He is also quite famous. He’s a musician, and they really did make it work. It was good for them, too. She was not the It Girl the press in England wanted her to be. She wasn’t a party girl or someone who was looking to really have everyone pay attention to her, and she and her husband were happy with things that were a little quieter.

Three of them, to be precise. She and her husband had their first baby the same year that they got married, which was 2014. They’ve since had two more babies, bringing the grand total to three, making her a mom of three. That’s such a good number.

10. She Was Second Best at Something

This is funny to us, because we don’t quite understand it – though we still love it. She was the second most eligible girl in Britain back in 2007. She was all of 18 when she was given that title, and she didn’t want it. She wasn’t into that scene. 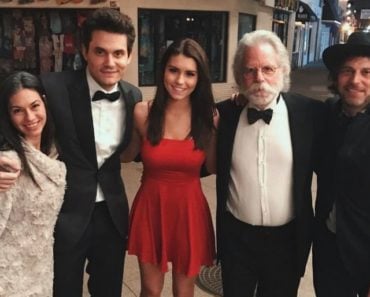 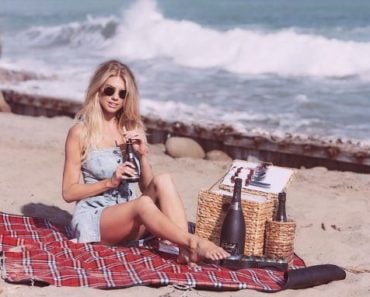 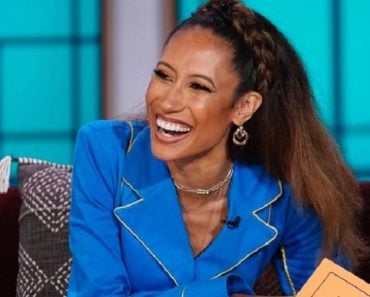 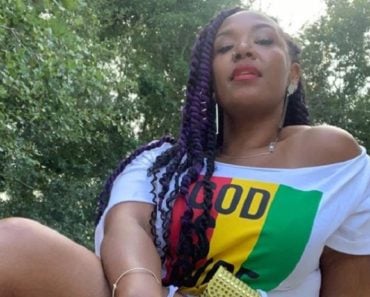 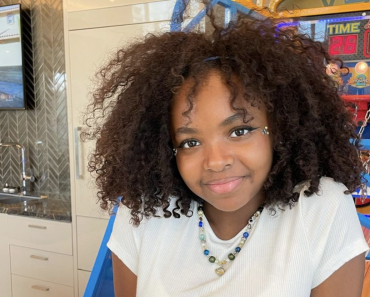