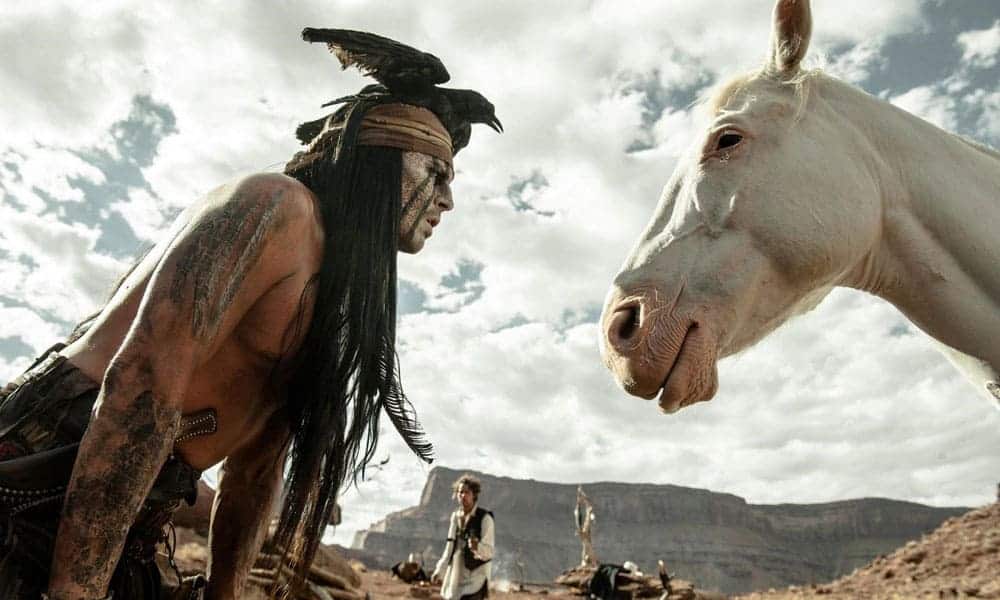 Horseback riding is a hobby and a pleasure undertaken by a lot of people, usually those that can afford to have one or more horses since the animals are quite expensive. But in the movies, a lot of things are often taken for granted when it comes to horses since the movies tend to use them as beasts of burden, and for various action sequences that look pretty cool but aren’t always as realistic as can possibly be. When it comes to riding one might like to think that things would be kept as realistic as possible, but there are many times when the movies take great liberties in what can and can’t possibly happen while riding a horse. People don’t generally say much about this since they want to believe in what they’re seeing and aren’t willing to rock the cinematic boat, but for many that enjoy a good trail ride now and then, or ride horses in some professional capacity, it can be a bit frustrating to see what goes on in the movies.

Here are a few things that the movies get wrong about horseback riding.

It is possible, there’s no doubt about that, but a smarter rider won’t go wading into a river without testing it out and seeing just how deep it goes. Plus, if one can see how quickly a river is moving it’s best to think that it might not be a good idea to keep going since loose footing can send both horse and rider tumbling. Usually if one is thinking of fording a river they’re not going to pick the widest and deepest spot, since it’s possible that they might reach the other side, but the risk grows exponentially the deeper and the quicker it gets since while horses can swim, it’s easy to think that their rider might panic, which would make things a little tougher. So yes, it’s possible, but it’s not exactly advised.

In the movies, it’s possible to see horses being walked and allowed to take a slower pace, but those movies that show a horse being run as hard as possible are easy to laugh at since horses have great endurance, but they can only run so long and so far without needing a rest. That’s why when you see horses running overland in the movies it’s kind of laughable since the idea of a horse being able to run from one kingdom to another or one city or another or even over the open prairie without needing rest is kind of ridiculous. Their stamina might be a lot greater than that of a human, but they still need to rest at some point.

3. You can ride a horse through a dense forest. If you go slowly and pay attention to the terrain sure, but not at a full gallop.

Riding a horse through a dense area with plenty of obstructions is entirely possible, but as one might have seen in the movie Gladiator when the horses were galloping at full speed through the forest, this isn’t wise in the least bit. For one thing, the obstructions that are normally found within a forest area include everything from hidden stones, roots, and other naturally occurring items to burrows and depressions that could cause massive damage and possibly break a leg when encountered at speed. This is why a rider would be foolish to go charging at full gallop into an area that’s not completely known and definitely not cleared.

2. You can get up immediately if you fall off. Maybe if you land in the water, or on a cushion.

This kind of depends on how and where you fall, since when you’re falling from a horse going at a full gallop you’re going to feel the ground beneath you quite easily since you’ll go bumping along it for a short way. But falling from a horse is not like falling from a bicycle, as the rider is higher off the ground and often will meet the ground with far more force, meaning bones can break and other trauma can be incurred. And if one is really unlucky the horse might kick or otherwise stomp on them accidentally at some point. So in other words, if you’re falling off a horse there’s a good chance you wouldn’t be bouncing back up unless you land just right.

1. A person can fight from horseback. Sure you can, if you’ve trained long enough, otherwise no.

There are cultures that have trained themselves to fight from horseback and it is possible. But for the average individual that might not be a great horse rider, even if they know how to fight, it’s not going to happen. Having to keep your balance, hold onto the horse, and find a way to coordinate more than one action at once is hard enough for some people with their feet on the ground, but on the back of a horse, especially galloping as they do in the movies, is something else entirely.

Horseback riding is a lot of fun, but it’s also something to be taken seriously at times.