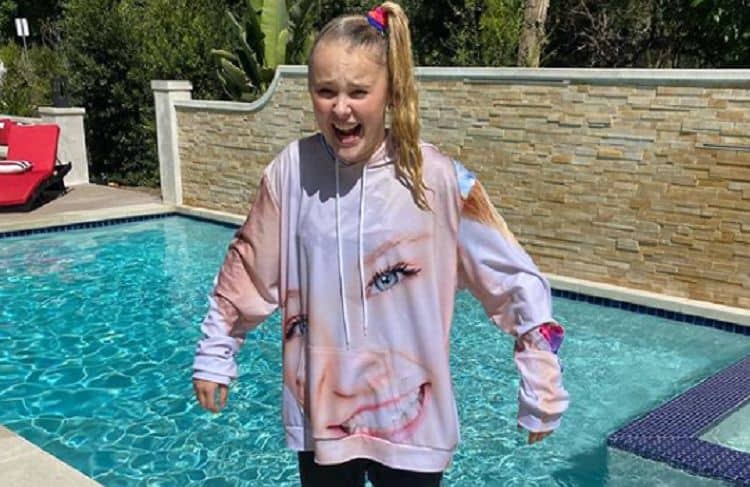 Joelle Joanie Siwa, known professionally as JoJo Siwa, was born in Nebraska on May 19, 2003. She is a young American dancer, singer, actress, and YouTuber. She shot to fame when she appeared on ‘Abby’s Ultimate Dance Competition’ with her mother, Jessalyn Siwa. JoJo was the youngest contestant in season 2 and she was eliminated in week 9. In 2014, she auditioned for the ‘Abby Lee Miller’s ALDC’, a dance competition team. JoJo was selected to become a member of the team in 2015. During the same year, she began appearing on ‘Dance Moms’. This is a reality television series aired on Lifetime that follows the ALDC team. Here are five more things you didn’t know about JoJo Siwa.

1. She is Already an Award-Winning Star

Despite her age, JoJo Siwa is already an award-winning star. She was nominated for the Dancers Choice Awards Favorite Dancer 17 & Under at the Industry Dance Awards. Unfortunately, she didn’t win on this occasion but moved on to bigger and better things. In 2016, ‘Dance Moms’ won the Reality Television Award for the Most Heartfelt Moment. This was followed by JoJo winning a personal award in 2017 for Favorite Viral Music Artist at the Kids’ Choice Awards.

2. She Has Several TV Guest Appearances Under Her Belt

Although she is best-known for her dancing talents, JoJo is establishing a fledgling career in acting and already has several guest appearances under her belt. She appeared as herself in ‘Bizaardvark‘ in 2016 and as a guest on ‘Make It Pop’ and ‘The Thunderman’s’ in the same year. Also in 2016, she played the part of a ghost in ‘Nickelodeon’s Ultimate Halloween Costume Party’ and in 2017, she acted in skits on ‘Nickelodeon’s Not-So-Valentine.

While most teens can’t wait to cram as much unhealthy foods into their mouths as possible, this is not the case with JoJo. She simply is not a fan of junk food. She confessed to fans in one of her YouTube videos that she hates most American junk foods, such as hamburgers and hot dogs. She much prefers eating salmon, salad, and noodles. The one junk food that she does enjoy is pizza.

JoJo is well-known for her personal style and her huge bows are a key feature of this. She has confessed to having around 800 bows in her home. Her bows have become more than just a personal fashion statement for this young star as they have led to her launching her own accessories range, including her signature bows, that is sold in stores of the accessories retailer, ‘Claire’s’. The popularity of her accessories has even spread across the Atlantic to the UK.

Dance is an important part of JoJo’s life and something that she is passionate about. JoJo began dance classes when she was just five years old. She loves nearly all styles of dance but her favorite to perform is hip hop. The only style she claims not to enjoy is ballet. 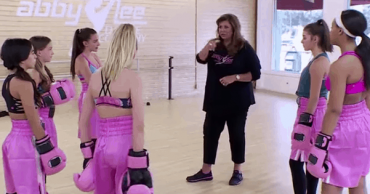 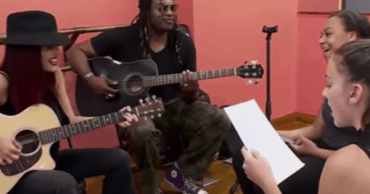 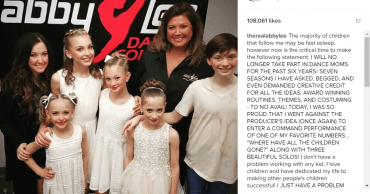 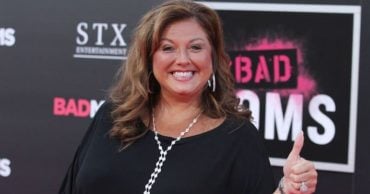 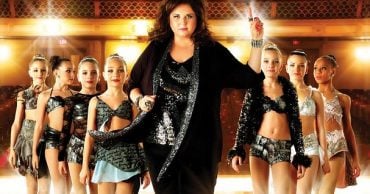