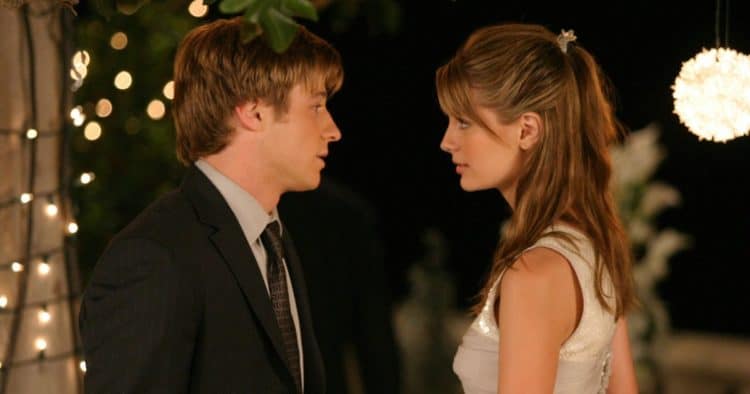 Gone are the days when teen dramas used to dominate the small screen. The teenage romantic and family dramas that once got us fixated to our television sets on weekday afternoons and weekends are now a pleasant memory that we can look back on whenever nostalgia hits. One of the most popular teen dramas of the early 2000’s was The OC. The television series followed a group of posh residents in Orange County, and traversed their complicated lives and relationships. The story centers on Ryan Atwood, portrayed by Ben McKenzie (Gotham), a troubled teenager who is adopted by the wealthy Cohen family, led by patriarch Sandy, portrayed by Peter Gallagher (Californication) and matriarch Kristen, portrayed by Kelly Rowan (Perception). Ryan gets to adjust to his new life with the help of his foster brother, Seth, portrayed by Adam Brody (StartUp), as well as their respective love interests, Summer Roberts, portrayed by Rachel Bilson (Hart of Dixie) and Marissa Cooper, portrayed by Mischa Barton (The Hills: New Beginnings). Here are five scenes from the show that reflect why the Ryan and Marissa tandem is our OTP:

The chemistry of Ryan and Marissa was already palpable right from their first meeting. Marissa was this sheltered rich girl who was secretly a damsel in distress while Ryan was this rugged teenager from the rough side of town who was ready to be her knight in shining armor. The scene also included the iconic reply, “whoever you want me to be” from Ryan when Marissa asked who he was. Ryan’s bad boy appeal meshed perfectly well with Marissa’s girl next door charm. The duo proved that opposites do attract, and that one’s background does not define a person.

Ryan may seem like an all-around tough guy, but one of his weaknesses is heights. The scene where Ryan puts on a brave front and steps inside a Ferris wheel cabin just to be able to have a private conversation with Marissa says a lot about his feelings for her. Even though he feels like passing out, Ryan tries to muster the courage to express his feelings for Marissa. This is reciprocated by an unexpected kiss from Marissa, which quickly washes away all remnants of fear from Ryan. This scene marked the first of the many romantic kisses the two characters shared.

3. When Ryan makes it to the New Year’s Eve countdown

Picture an out of breath Ryan grasping for air after running up several flights of stairs just to make it to a New Year’s Eve party and declare his love for Marissa. This is exactly what happened in this particular scene. Ryan saves the day once again. Ryan and Marissa were going through sort of a rough patch in their relationship after Marissa meets Oliver Trask, portrayed by Taylor Handley (Bird Box), in therapy. The two develop a friendship that does not sit well with Ryan. This scene was a big win in Ryan’s book, as he just showed to Oliver, who was also present at the party, who Marissa’ heart really belongs to.

2. When Ryan surprises Marissa after her school dance

One of the most dramatic and tumultuous relationships in the series will have to be Ryan and Marissa’s. The two have gone through so many ups and downs they are the couple that is most deserving of a happy ending. In season 3, we see Marissa starting over as she moves to a new school after a tragic year. Part of the adjustment period is attending school events without Ryan by her side. The scene where Ryan goes home to Marissa waiting for him after attending her school dance is all sorts of heartwarming. The two end-up randomly picking “their song” on the radio, and settled with Youth Group’s version of Forever Young. It was a respite from the craziness going on around them and an intimate moment shared with one another.

1. Their last conversation in the model home

How can a long-time fan of the series get over the season 3 finale? This heartbreaking episode was made even more emotional after we witness Ryan, Marissa, Seth, and Summer – more fondly called the The Fab Four, spend their last moments together before Marissa leaves. One of the last conversations between Ryan and Marissa happened in one of the empty rooms in the model home after The Fab Four went swimming. They both looked back at how far their relationship has gone, and how they wouldn’t have done it any other way. Ryan and Marissa may have parted ways in the middle of season 3, but this scene just proved how much they still cared for one another, and how they will continue to do so until the very end. 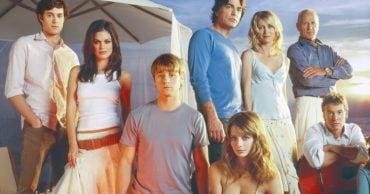 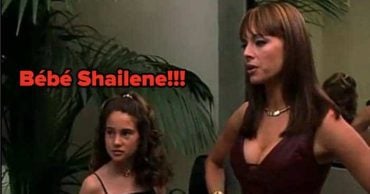 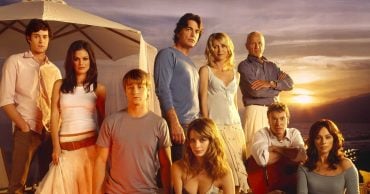 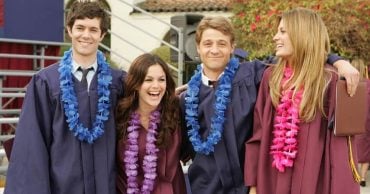 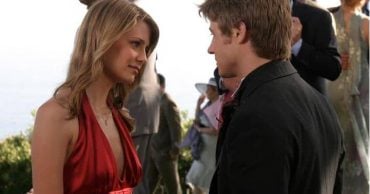