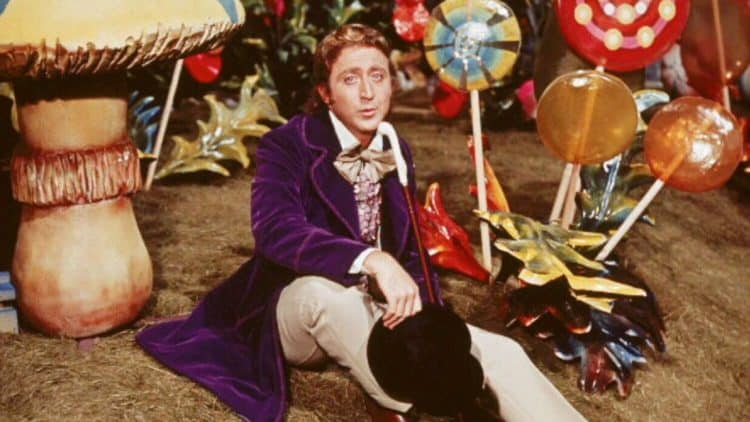 For those that don’t already know, there is a prequel to Willy Wonka and the Chocolate Factory coming eventually that will star Timothee Chalet in the starring role, but it would appear that an antagonist is needed for the movie. So far the desired actress to fill the role is Olivia Coleman, who has starred in The Crown and several other projects. But there’s always a chance that someone else might be able to fill those shoes and perhaps even do something other than what Olivia might be able to offer. There are so many talented women in Hollywood that it feels likely that the casting director should keep looking around just to make certain that Olivia is the right person for the role, though it’s also fair to state that she might be the person that’s needed for this particular job. We’ll have to wait and see who the pick is, but for now, it’s enough to think that there might be others that would be suited for this role simply because they bring something else to the screen in their own way.

Here are a few picks for who should take on the role of the antagonist in the Willy Wonka prequel.

Lena has played a villain quite well in her time on screen and in GoT she was one of the most despicable villains that people simply couldn’t stand. She might be seen as a little severe for the Willy Wonka story, but the great part is that she knows how to tone it down and act accordingly since she’s proven in other shows and movies that she is a great actress that knows how to give the performance that each project requires. She might be at the bottom of the list if she’s even considered since for this particular movie it might be that those in charge are seeking someone who doesn’t bring to mind the awful things that Cersei Lannister did during her run.

It might be tough for some folks to think of Kate Winslet as a villain, but it would be an interesting switch and definitely something that could dredge up a bit of comedy since she’s a primarily dramatic actor, but she does have a sense of humor and could possibly make this attempt into something that people would enjoy and appreciate in a big way. As far as dressing her up as the villain it’s fair to say that it would take a bit of imagination, but the idea is a sound one since it could work out in a way that people don’t expect. Sometimes the most unlikely individual might turn out to be the right person for a role that no one would think of.

This is my wildcard on the list since those who have watched Christina throughout the years would no doubt be a little confused by this pick. But the reasoning behind it is that while she does look sweet and charming she also has a side that can be mean and vindictive as she showed in Bad Moms with Mila Kunis. Plus, Christina is skilled at comedy in regards to her timing and being able to deliver a line when she needs to. That’s why she would be an interesting and possibly great pick for a movie like this since she might be the surprise villain that no one saw coming, but probably should have in hindsight.

Olivia is definitely the frontrunner in a lot of minds at this time since she’s the name that a lot of people are thinking will be seen in the credits when all is said and done. And that might be the case to be honest since it would appear that those that are thinking that she’ll be taking on the character of Willy Wonka are posting it out of control and are adamant about building her up to show others what she’s all about. If she does get picked then so be it and best of luck to her, but until then she’s definitely a great candidate since she has the ability to be charming and kind, but in the role of the villain it’s fair to think that she might turn into someone quite different.

This is another odd pick since she’s not really regarded as a big name on the big screen considering that she’s made more of an impact on TV. But it still feels that she might be the kind of villain that a lot of people might not fully suspect, but probably wouldn’t trust completely. Sofia is another individual that’s great when it comes to comedy and would be a smart move providing the idea that she would actually want the part.

Right now Olivia Coleman is the favorite, but we’ll see what will happen.