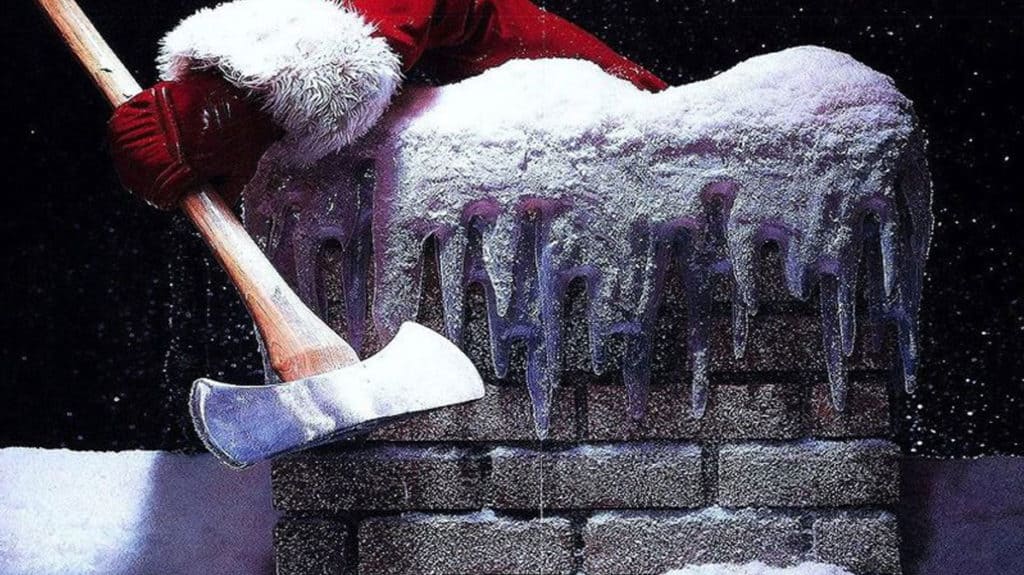 While the favorite seasonal argument has always been to debate whether or not Die Hard is a Christmas movie (spoiler alert: it is), I have always been more interested in the flip side of these ironic Christmas movies.  I’m less interested in the likes of Die Hard and Lethal Weapon as the nights grow long and cold as much as I am in Gremlins and Th Thing.  Because Christmas is a flickering bright spot amid a sea of darkness.  Short days, long nights, frigid temperatures, decay and rot given over to frost and howling gales… what could be more terrifying than that?  And there is as much truth in something like Inside as there is in A Christmas Carol. 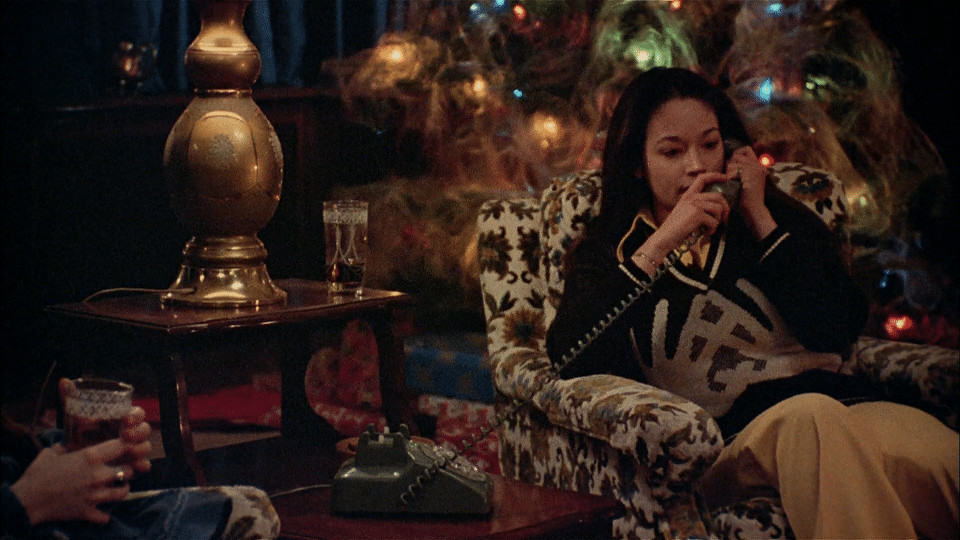 The original Christmas slasher, this enduring horror film from A Christmas Story helmsman Bob Clark (no, seriously, the Bob Clark) is a dark and fascinating tale of terror from before the “maniac with a knife” vein of horror calcified into the likes of Halloween.  And unlike something like Halloween, Bob Clark renders his story of imperiled sorority sisters with an acute understanding of women as complex, three-dimensional people with sometimes endearing, sometimes fictitious relationship with the men and women in their lives.  If you ever wanted a slasher movie that was more interested in its characters than its kills, this is undoubtedly the movie that you’ve been looking for.

Predating Home Alone by a full year, the two Christmas home invasion movies (both starring precocious, unattended boys with a proclivity for improvised traps made from household trinkets and toys) were so incredibly similar to one another that French director Renè Manzor tried to take the Chris Columbus feature to court on the grounds of copywrite infringement.  Outside of those broad narrative strokes however, the two really are very different movies entirely.  Home Alone is a family comedy whose slapstick violence equate to nothing more than harmless pratfalls for us to laugh at.  Deadly Games, however, is an outright slasher film, whose perils are real and whose violent attacks inflict lasting physical and psychological damage.  Definitely not for younger viewers entranced by its familiar American cousin, Deadly Games is a refreshing change-of-pace for older audiences able to put up with its light-R premise. 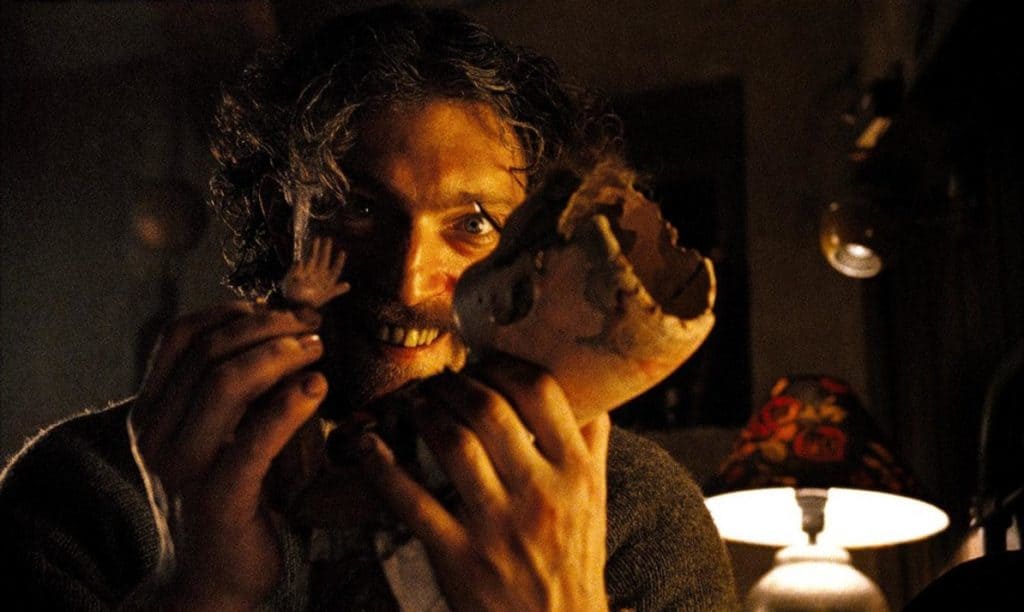 A favorite subject of mine (whose virtues I espouse ad nauseum), the New French Extremity is one of the most vibrant and arresting moments in horror since its heyday in the 1980s.  Grim, grisly and betraying the dark truth that lies just beneath the shimmering veneer of Parisian society, the films produced under its auspices have held up as among the hardest-hitting examples of the form ever produced and certainly not for the faint of heart.  This overlooked entry – which is often overshadowed by the similarly Christmas-set Inside – violently upturns the default serenity of the holiday with sex, satanic possession and incest (and, of course, copious amounts of violence). 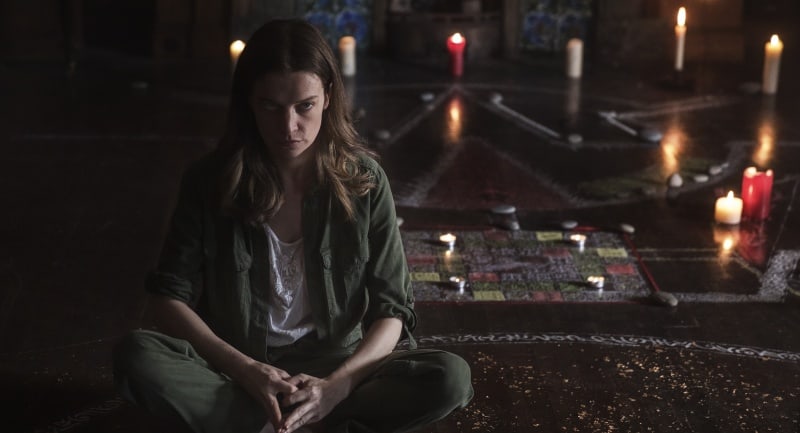 A recent discovery for myself, this undersung chiller is a slow-burning tale of occultism in which a desperate young woman gives herself over to the profane rituals and psychological abuse necessary to summon the supernatural into her rented cottage and grant her a singular wish.  A protracted chamber piece in which she and her hired supernatural guide confront, cajole and deceive one another to their mutual doom, this moving piece of minimalism is in need of a far greater audience than it has thus far been able to find.

As difficult and harrowing a watch as anything mentioned already, Rose Plays Julie is a fascinating take on the highly controversial rape-revenge movie (a subgenre of horror that just as often fails at its good intentions as it does succeed at its bad ones).  Lending a woman’s touch by way of female co-director Christine Molloy (something that greatly elevated the simply-titled Revenge back in 2017), what results is a gripping and desperate search for identity amidst a cruel and uncaring (to say nothing of horrific) world: not just cheap titillation and a confused sense of aroused indignation.