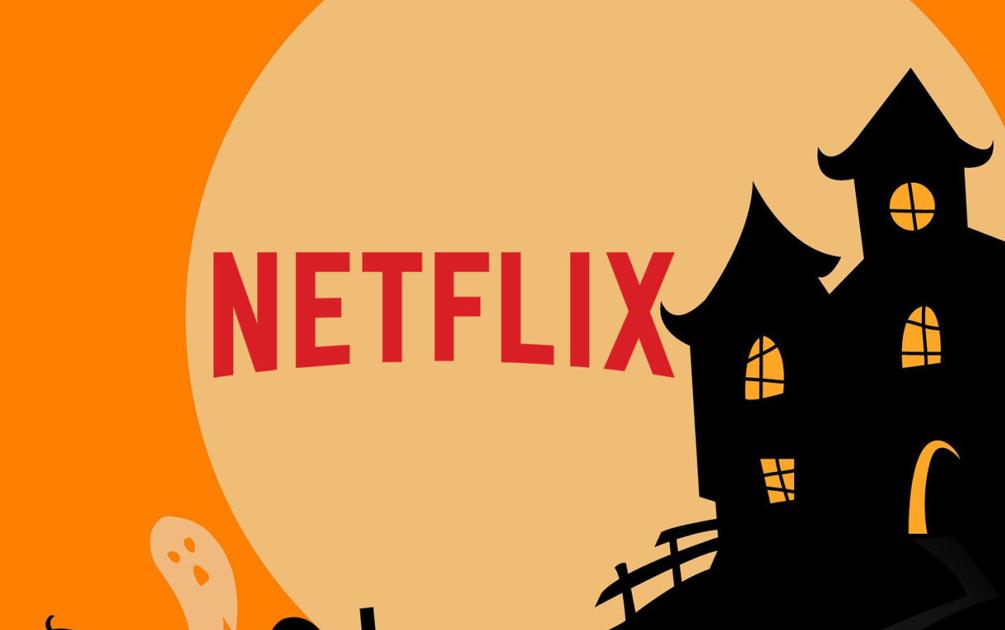 Well, it’s the most wonderful time of the year once again.  No, not Christmas (although certain radio stations this time of year might absolutely have you thinking otherwise).  No, it’s October, which means 31 glorious, gory, gross-out days of horror movies leading up to Halloween.  While the low point of entry into the genre from a production standpoint – both in terms of the budget and seasoned talent – means that a uncharacteristic amount of shlock gets produced on the offset of potentially monstrous returns, many of the best films of the last decade (and, indeed, of all time) are thoroughly drenched in its viscera.  From Psycho (1960) to The Exorcist (1973) to Get Out (2017) and more, the transgressive nature of horror continues to produce some of the most intellectually stimulating and aesthetically challenging films on the market.  And thanks to streamers like Netflix proudly becoming the new “straight-to-video” hub of the film industry, some of the best examples of the genre can be beamed right into your living room for $8.99 a month. 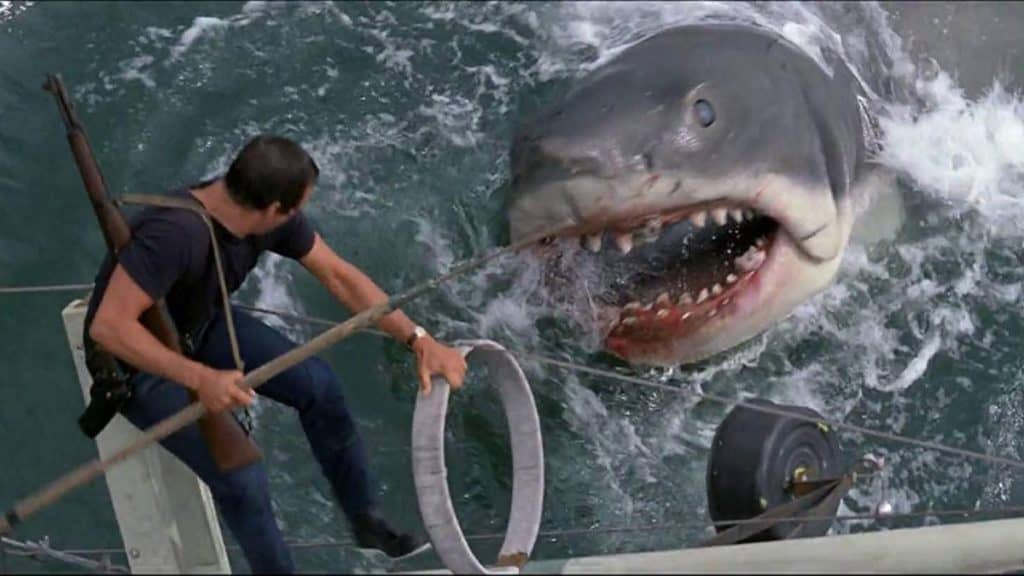 Although I’ve always preferred to watch this sun-dappled creature feature at the height of the summer, this Oscar-nominated thriller is a prime example of what the horror genre has to offer beyond mere titillation. A dense study in both character and small town politics, the nascent Steven Spielberg here elevates a dime store cheapy into one of the seminal features of 1970s New Hollywood and the foundation of today’s summer blockbusters.  Between Spielberg’s eye for styling compositions, John Williams’s now-iconic score (itself a riff on the equaly classic Bernard Herrmann score for Psycho) and a murderer’s row of mid-century actors (including the likes of Richard Dreyfuss, Roy Scheider and Robert Shaw), the film stands thoroughly apart from both its freewheeling contemporaries and its endless imitators.  And if you find yourself bitten by film after the credits start to roll, Netflix has you covered with all three of its sequels in tow. 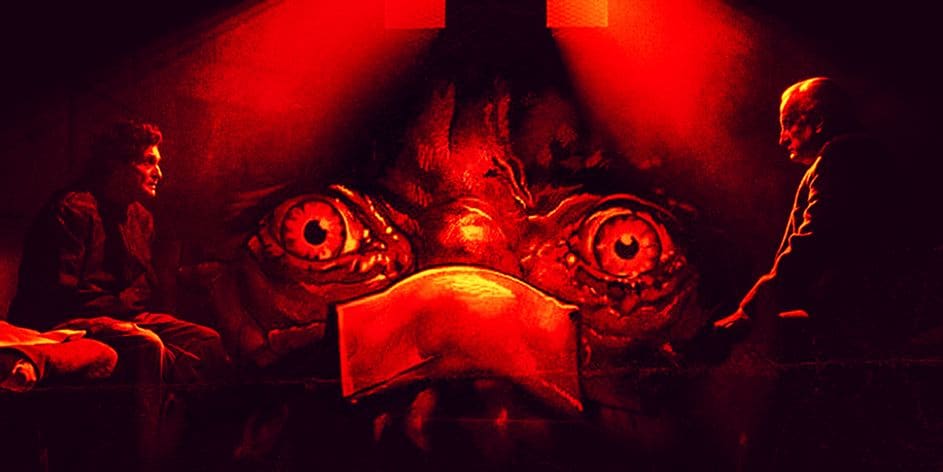 For my mind, the single greatest achievement in American filmmaking – be it from the Old, New or Contemporary Hollywood eras – is William Friedkin’s chilling adaptation of William Peter Blatty’s novel The Exorcist.  Acting as a sort of supernatural chamber drama, the film grappled with the questions of faith, modernity and corruption that consumed the decade that birthed it.  While The Exorcist III never comes close to dethroning its storied forebear from its perch in the cultural zeitgeist, it nevertheless serves as a powerful and tragically underrated follow-up to it.  This time helmed by Blatty himself, the film portrays a supernatural riff on the Zodiac killings, in which a supposedly dead serial killer is hunting down those responsible for Reagan’s successful exorcism fifteen years prior.  Its such a wholly different animal from the previous two films in the franchise, and so good at the goals it sets out for itself at the outset, that it can be forgiven for falling so short of the unimpeachable original. 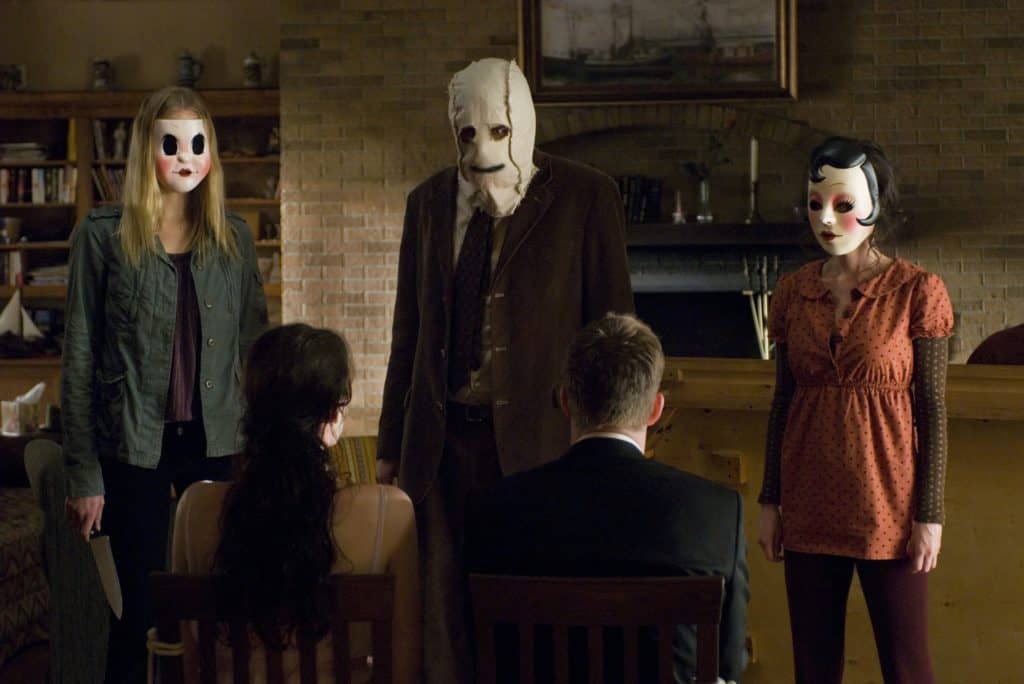 America never quite got its own New French Extremity moment in horror at the turn of the century, though Lord knows it tried to every moment it could.  The Torture Porn craze of the early 2000s (epitomized by the likes of the Saw and Hostel franchises) was a short-lived shock-and-awe campaign that served as a focal point for the very worst of post-9/11 paranoia and xenophobia.  The inevitable remakes of movies like Inside (2007) and Martyrs (2008) never seemed to understand their source material more than a Saw-like series of surface-level set-pieces.  Even importing French horror directors like Alexandre Aja and Xavier Gens never seemed to generate another High Tension (2003) or Frontier(s) (2007), though not for lack of trying.  Probably the closest American cinema came to achieving a New American Extremity was The Strangers, a viscerally effecting (if not as thoughtful) reworking of David Moreau and Xavier Pelud’s Them that told its home invasion story through the twin lenses of Bush-era disillusionment and the slasher subgenre.  The result is an absolutely gutting, mean-spirited feature told with an indelible artistry and nihilistic glee. 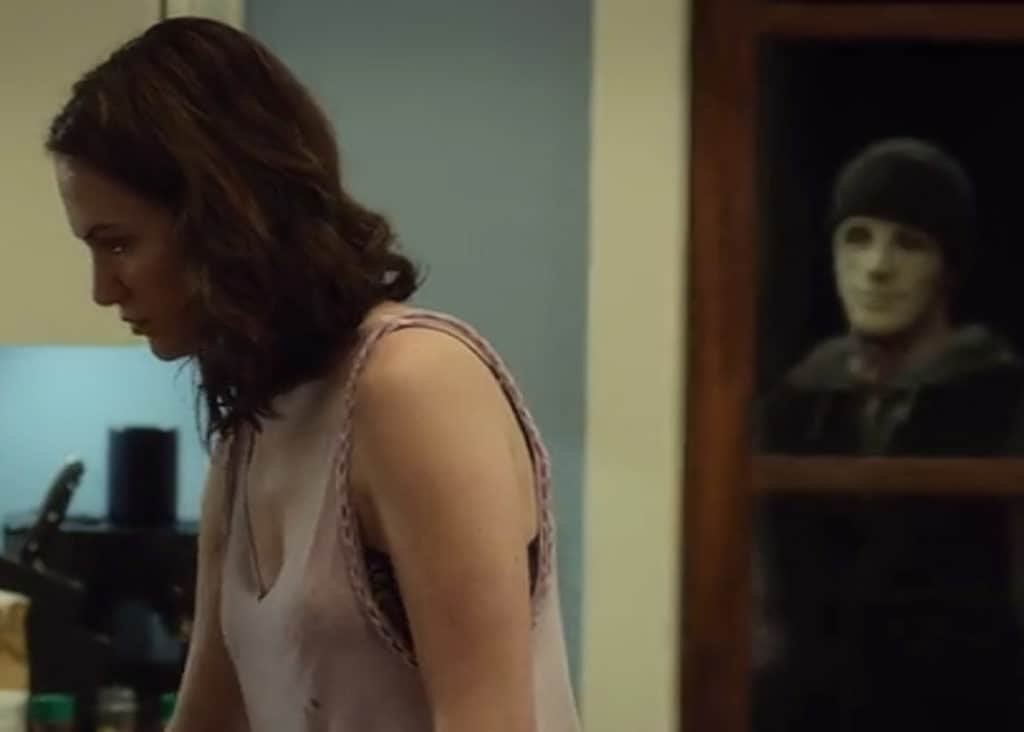 For as much as people love to complain about them, some of the best genre films coming out today are undeniably emerging from Netflix’s streaming stable.  Be it gangster movies (The Irishman), Westerns (The Ballad of Buster Scruggs), fantasies (Okja) or actioners (Extraction), Netflix is eager to put real budgets in the hands of motivated filmmakers to make whatever idiosyncratic pet projects they want in a way that actual studios haven’t done for the past twenty years.  Unfortunately, most people can be forgiven for overlooking this when the streaming service’s own algorithm and rapid-fire release schedule seems to be almost engineered to bury anything not made by Scorsese, Baumbach or Cuaron.  Hush is, perhaps, the prime example of this phenomenon: a taught, razor-edged slasher about a disabled woman who, by virtue of being a deaf-mute, can neither hear her assailant coming nor call out for help once she actually sees him.  Even more so than better known stalker-killer movies from decades prior, Hush is deeply immersive experience, deftly drawing you into the victim’s point-of-view (rather than the killer’s) and the grim realities of her predicament. 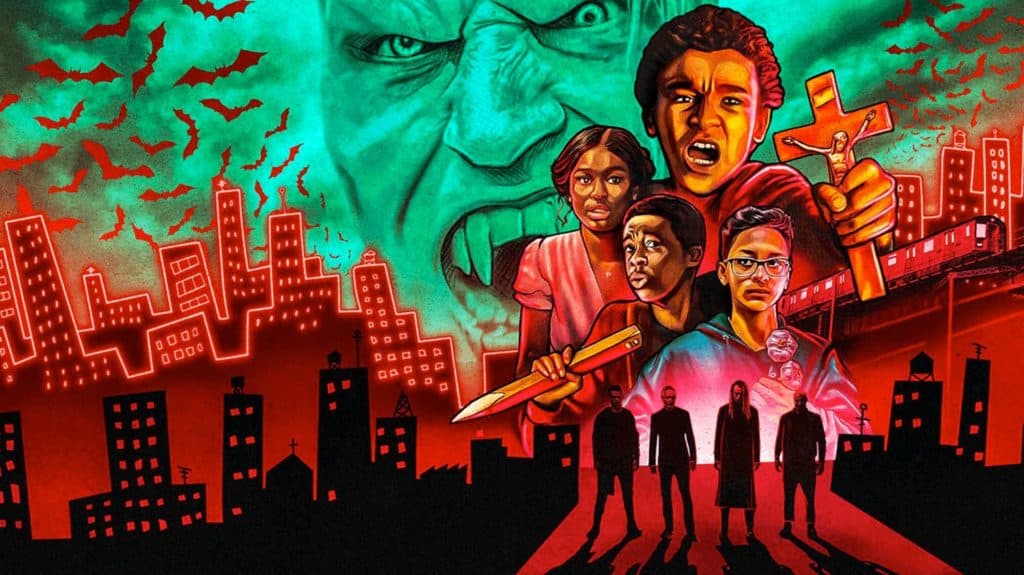 It’s easy to forget because of its unusual structure, but October is STILL Hispanic Heritage Month, meaning that it’s still a perfect opportunity to explore and celebrate the many amazing Latin American films that somehow managed to escape the hyper-Anglican Hollywood machine, especially where those productions intersect with the seasonally-appropriate horror genre.  So while I cannot speak highly enough of the masterfully-crafted Roma (2018) of the grossly affecting The Platform (2019), it’s this quirky little vampire movie from last year that I feel the need to highlight.  Released at the height of the pandemic at a time when most people were happy just rewatching old favorites to get through the day, Vampires vs. el Bronx feels like a deliberative throwback to 80s kid-centered horror movies with more of an Attack the Block (2011) approach to its material.  Fun and punchy more so than outright terrifying, the film centers a refreshingly colorful cast in a howlingly memorable production.