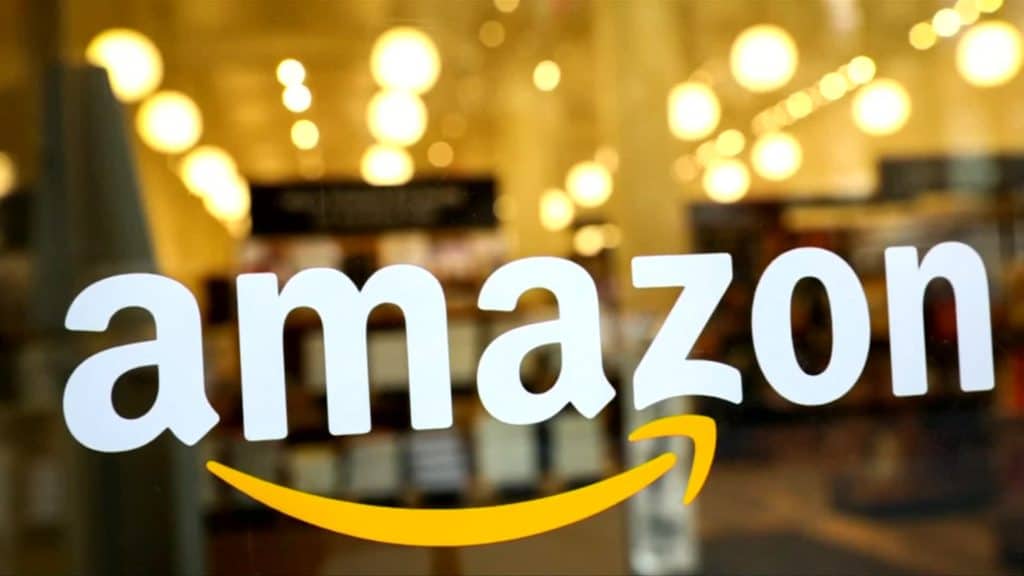 When looking through the various streaming options available to you from the comfort of your own living room, most tend to fall into one of two categories: either they go impossibly broad (like Netflix or HB Max) to ensure that there will at least be something for everybody, even if they only touch on any one subject very shallowly, or they go incredibly niche (like Shudder or Disney+) so that they are the unquestioned go-to for fans of those kinds of movies, even at the expense of reaching a wider audience.  Interestingly, Amazon Prime fits neatly into neither category.  They are broad, to be sure (they have some of the furthest-reaching content available on the market), but they can provide some pretty deep cuts into any given genre, time period or even nationality.  For this reason, they provide the best starter package among the wide array of streaming services you could choose from: not only do they touch enough on everything that you can find your preferred niche, but they go JUST deep enough into each one that you can walk away feeling like you’ve had the cinematic equivalent of a hefty Thanksgiving dinner.

Not sure if older movies are your thing?  Or horror movies?  Or recent Oscar players?  Don’t worry, Amazon Prime has you covered.  I mean, just look at the lineup I have to talk about this month: would you expect ANY other streaming service outside of the Criterion Channel to have this many outstanding movies from before the 1980s?  Amazon Subscribers have a dragon’s hoard of classic cinema at their fingertips, and odds are that most just use it for free two-day shipping on cat food.  Well, these five movies are an incredible entry point into the wonderful world of movies you never knew you were missing from your life. 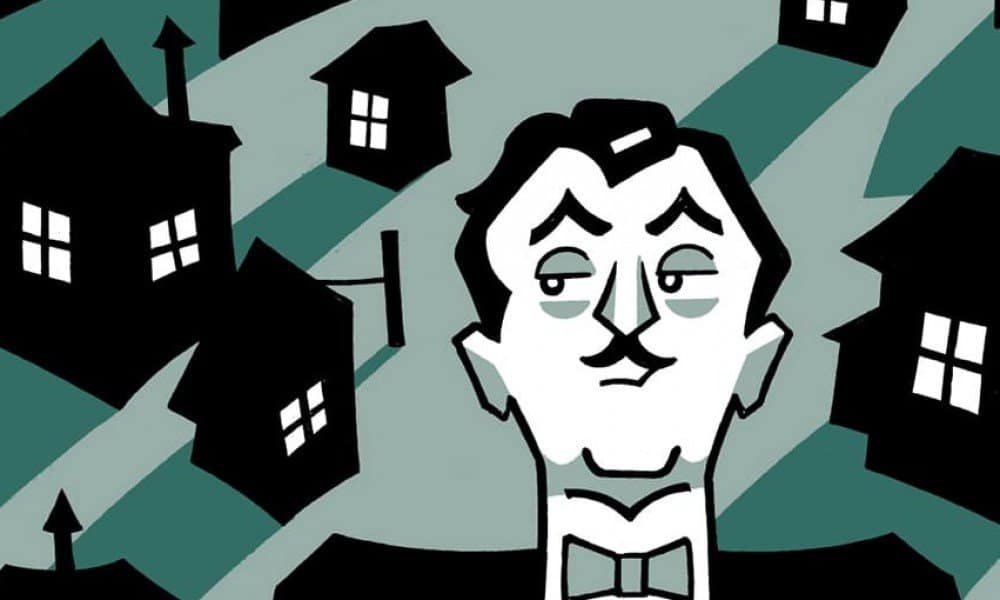 While I can hardly say that I am all that fond of Studio Era Hollywood in general, the 1930s were a genuinely WILD time at the movies.  Even after the strict enforcement of the Hays Code censorship standards starting in mid-1934, an incredible amount of gonzo pictures were being made for general audiences to see: nothing as audacious as, say, Min and Bill (1930), Frankenstein (1931) and Freaks (1932), granted, but way more than the whizz-bang Westerns and gauzy Musicals of the 1940s and 50s.  Case in point is this Screwball Comedy starring the tragically short-lived comedienne Carole Lombard and her campaign-dry costar William Powell, wherein the an upper-crust socialite (Lombard) hires a down-and-out transient (Powell) as her eccentric family’s congenial butler.  What follows is a madcap domestic misadventure featuring scheming heiresses, lovestruck employers, foppish hangers-on and otherwise reasonable parents who are hopelessly out of their depth within their own home.  It’s everything that I always wanted out of a Studio Era movie that never seemed to survive the censorship office. 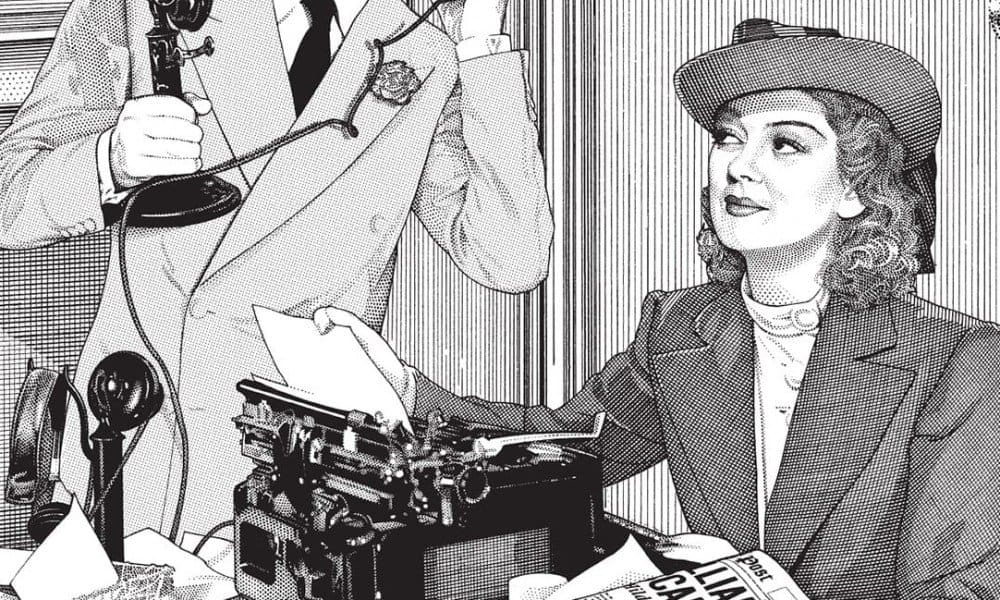 In the race to be seen by the rest of the entertainment community (to say nothing of the general public) as a respectable enterprise, so many American movies of this era were state and stagey: based on canonically “great” works of literature, drawing in reputed stage talent like Arthur Miller and Elia Kazan or otherwise bending over backwards to be seen as anything other than the “Hollywood Babylon” that many in the press thought them to be.  However, every great once in a while you’d get a movie like His Girl Friday released like a bomb in theaters full of unsuspecting ticket buyers looking for a safe, inoffensive night out.  Now, His Girl Friday is a great many things, but “safe” is certainly not one of them.  The first film to feature rapid-fire, overlapping dialog later associated with the like of Robert Altman, Friday plays out like a manic explosion of energy that’s far from the laconic pacing and dignified proceedings of so many of its contemporaries.  Even if the romantic half of this romantic comedy barely registers amidst the ceaseless patter of newspaperman chatter surrounding the pending execution of a convicted murderer, the script is so dense and delicious that anybody would be forgiven for overlooking its faults when the time comes for its next razor-sharp quip. 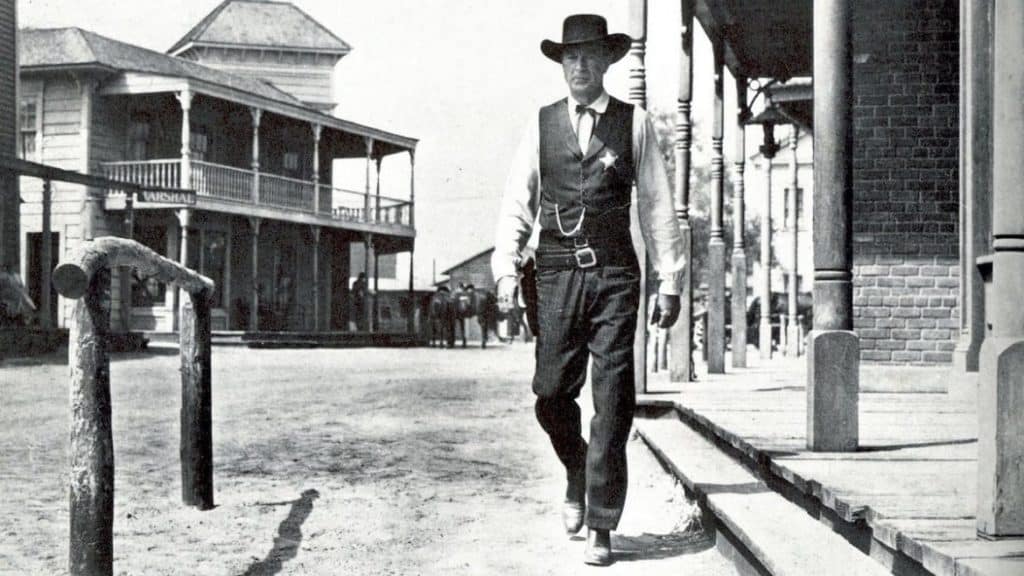 For as much as people today complain about the proliferation of superhero movies in modern-day Hollywood, I don’t think that anything could possibly hold a candle to the omnipresence of the Studio Era Western.  Between 1930 and 1954, for instance, the US produced approximately 2,700 of them (or about 3 per week, as opposed to 3-6 per year for their alleged modern-day mantle inheritors), and that’s still to say nothing of the revisionist Westerns of the late 1950s and 60s or the Spaghetti Westerns of the 1960s and 70s.  And while there really wasn’t much meat to pick off the bones of most of these movies, some, like High Noon, brazenly tackled the issues of their day and stood in stark relief of the escapist fantasies that dominated the period. Addressing the anxieties of the McCarthy Era witch hunts and the Hollywood black list, High Noon presents a moralistic fable of one man forced to stand alone for what’s right in the world when everybody around him has abandoned him to his fate.  While it lacks some of the action and excitement of the John Wayne Westerns (the man famously made 1959’s Rio Bravo as a rebuke of the comparatively sedate High Noon), it shows the staying power of Westerns that aspired to be about more than mere cheap spectacle.  Suffice it to say that after I first saw High Noon, I finally got what it was that my grandfather saw in these dusty old cowpoke movies. 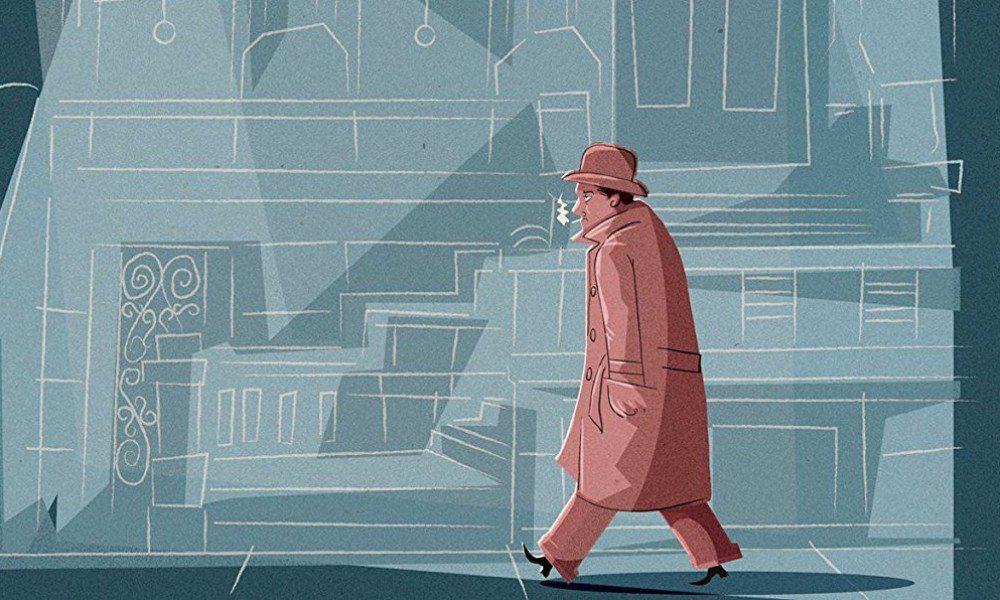 Another prevalent myth of the Studio Era was just how prim and proper everything was.  And while it’s true that the Hays code kept most of the juiciest subjects decidedly off of the table, later films of the 1960s braced hard against these puritanical “acceptable” standards in its desperate bid to compete with television as Americans’ entertainment medium of choice.  This meant that formerly prohibited material could finally get a pass and that American movies could once again tackle tricky, adult topics.  Such was the case with this touchy comedy from Hollywood funnyman Billy Wilder, in which a work-a-day shlub looking to rise through the ranks of the office hierarchy lends his cozy apartment out to his bosses and their mistresses for a few hours at a time.  Things, of course, soon spiral madly out of control, and he begins seeing the truly serious consequences of his actions play out much too close for comfort. 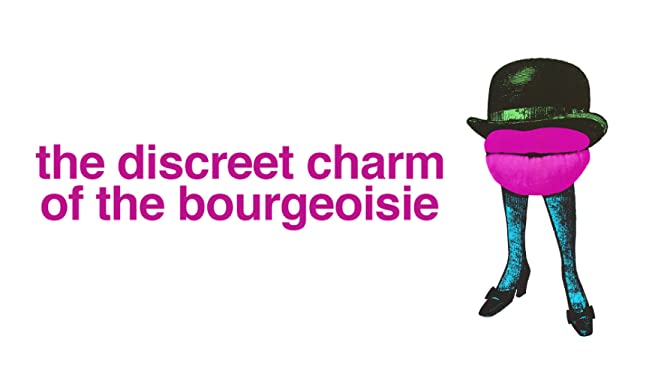 The Discreet Charm of the Bourgeoise (1972)

A surreal farce from famed Spanish ex-patriot Luis Buñuel, this Twilight Zone-esque comedy is among the director’s most audacious and bizarre.  Building on themes and ideas left germinating from when he made The Exterminating Angel (1962), Buñuel’s French-made feature depicts a group of upper-class powerbrokers who try again and again to sit down to a fancy dinner party and just… keep… not… doing so.  Forever canceling for the unlikeliest of reasons, this takedown of the corrupt and powerful that sit at the high table of society is as bitingly funny as it is thoughtfully absurd.  Incessantly biting and frequently playful, it prefigures the kind of comedy later popularized by the British-based Monty Python troupe, but with a much more socially conscious edge to the narrative than that side-splitting team ever managed in even their most memorable outings.