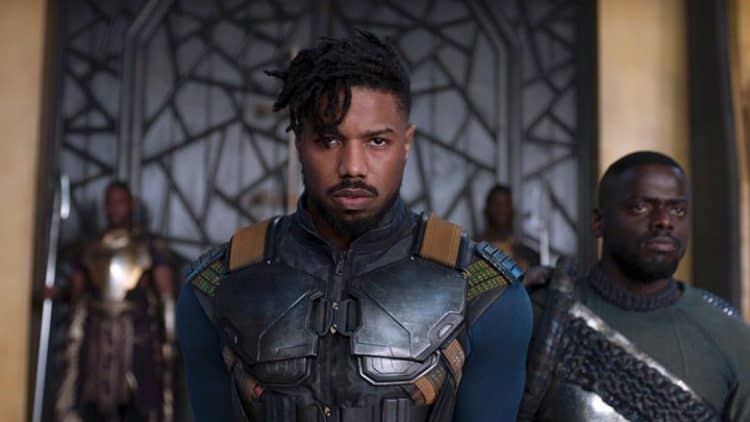 People demand a lot from the actors they care about and love to see, and sometimes it pushes those same actors over an edge they’re not quite ready to contemplate. What happens when this occurs isn’t always as positive as might seem despite the breakout or masterful performance you might witness. In some cases the actors take their roles so seriously that it’s hard to back away from them when the director yells ‘cut’, or it can take a toll on their mental and even physical health. The kind of therapy that some actors have needed throughout the years for taking on various roles has been quite demanding since it requires bringing them back to neutral level that they might have forgot about or simply lost sight of since they were so enmeshed with who they were supposed to become that they momentarily forgot who they were. This might sound like a dodge or way to describe just how convincing a person can be in their role but quite honestly it’s not as hard as you would think to get lost in something that one creates.

Here are just a few actors that managed to get taken up by their roles in a big way.

You might think that Daniel needs to be a bit higher on the list but quite honestly he goes for broke on just about every role he’s ever played. In Gangs of New York he actually wanted to play the role of Bill Cutting to the degree that he wouldn’t take the needed medicine that would keep him on his feet since they didn’t have it back in the time period. Eventually he didn’t have much choice but to relent since he had to be up and ready to go, and taking care of yourself is actually a wise thing to do, but this is a guy that takes things to the extreme on a constant basis, or at least he used to before retiring.

Carolyn Burke from Cracked wasn’t the first to comment on Shia’s unconventional method of deciding not to shower for so long when it came to his role in Fury. It’s one thing to realize that a group of men stuck in a tank for a long period of time would be unwashed and in many ways kind of rank, but Shia kind of went overboard with it. He didn’t bathe for four months during shooting and even went so far as to yank one of his teeth out and cut himself for the role. Call me nuts but that’s what makeup is for, to add the grime and the necessary look of being war-torn and beaten all to hell. It got so bad apparently that Shia was relegated to a different bed and breakfast than his costars after awhile.

Robert De Niro is another guy that’s gone to extremes for his roles since he’s been seen to stay in character no matter how erratic his behavior is thought to be. In Taxi Driver though he actually drove people around the city when he had a break in screening, thereby allowing himself to get the full experience of what his character was meant to go through. That being the case however you can fully imagine that he got more than he bargained for at times since the streets of New York are reputed to hold a lot of different characters and not all of them are going to be as nice as a person might want.

For the role of Killmonger Anika Reed of USA Today has the right of it when she describes the isolationist mindset that Michael went into without hesitation when he set out to play this character. He took just about every negative emotion he could think of and put into the character in an attempt to bring him to the screen. While it’s kind of hard to see that one of Black Panther’s most powerful and noted enemies didn’t survive the initial movie it’s also easy to think that, since he admittedly didn’t have an escape plan after becoming the character, Jordan would need to sit down and unload after filming was over.

It’s not much of a secret and Corey Hutchinson of ScreenRant only confirms it that Heath Ledger took the part of the Joker above and beyond the call of duty when it came to the Dark Knight. He actually drove himself nuts and while he might have sought therapy while still alive it’s fair to say that, unfortunately, he didn’t make it that far. His genius was unparalleled however in terms of the performance he gave since quite honestly some people think that he’s without a doubt the best to have ever put on the makeup and become the clown prince. Sadly anything since has kind of been a pale imitation. 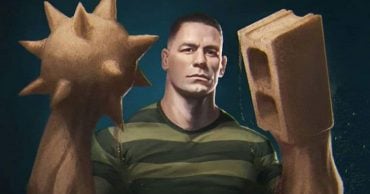 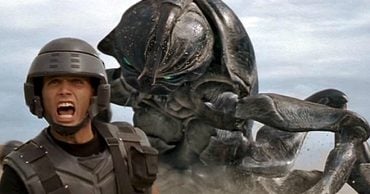 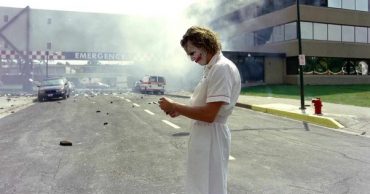 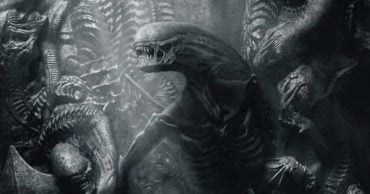 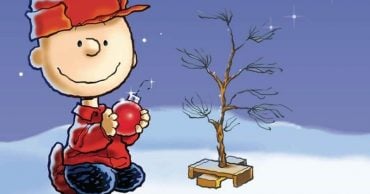 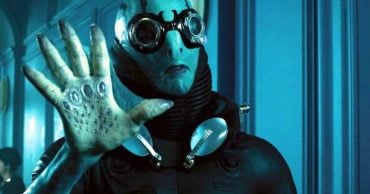