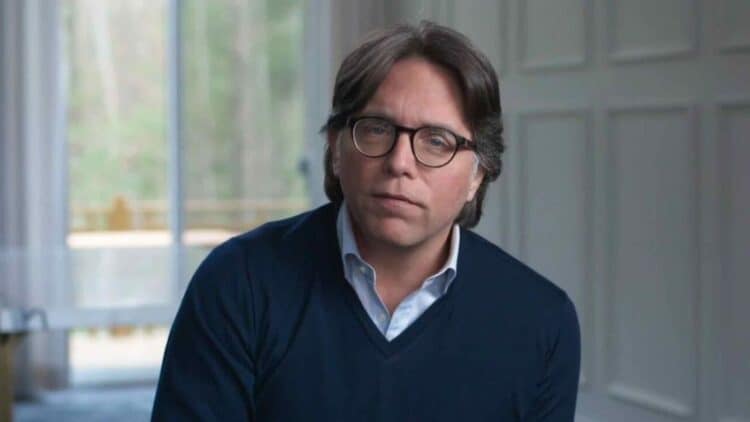 It’s wise to take documentaries with a grain of salt sometimes, especially since those that might be creating these documentaries are no doubt willing to expose those that do wrong to others, but they’re also doing it to make money. The Tiger King is a good example of this, but tales of groups like NXIVM are a little more factual even if they deal with sensationalism since such cases have been brought to court and made into less of a mockery than many other stories. This is why some documentaries are bound to make people cringe since they’re bound to realize that there is far more realism to many documentaries, and therefore it becomes evident that these things that are revealed are things that people actually do to each other. In a way, realistic documentaries show the evils of humanity, no matter how edited and glammed up the stories might be.  Here are five documentaries that might make you cringe.

5. The Way Down: God, Greed, and the Cult of Gwen Shamblin

For one reason or another, religion tends to be a big factor in a lot of cults since a cult deals with one belief system or another that people find themselves bound to. The funny thing is that none of them will brand their organization a cult since those at the top are either under the impression that they’re doing what is right and just, or they’re doing their best to deny that they’re harming others. Gwen Shamblin was one of the more despicable people that didn’t practice what she preached but was more than willing to groom and condition those near her into following the path she set. Worse yet, her husband Joe was a complete tool that had no firm belief and was acting the entire time, no matter who wants to dispute this.

This documentary might actually chill you to the bone and disgust you more than anything since the fact that children were a big part of this tragedy. While many cults deal with children, as this is a part of any cult, bringing kids in young so that they can be groomed and conditioned, the act of harming kids in any way is enough to anger plenty of people. It’s especially potent given that the need for many organizations, cults, and many other groups become defensive and state that there is nothing wrong, that people are lying, and will gaslight the victims endlessly to protect the group.

3. The Cult of the Family

The love of children is a sticky subject for a lot of people since the fact is that too many groups and too many cults out there, and there are far too many, show a public view that such behavior is abhorrent. But in private, it’s too easy to think that these cults manage to hide as much as they can by stating to themselves and others that their love and their hope for the future of children are pure. This particular documentary is kind of hard to watch since the long-term effects experienced by the adults telling their stories are a little too obvious as their trauma is easy to divine and differentiate from acting.

2. Seduced: Inside the NXIVM Cult

One has to wonder how in the world people, intelligent people no less, can be taken into cults such as this, but they need to believe in something that can be so incredibly strong that good sense can be locked away immediately and without hesitation to follow whatever is being handed down by the leader. By the time that Keith Raniere was brought up on charges, many people in the NXIVM cult were of the mind that no matter what happened or what was said, his word was sacrosanct, and his way was the only way. Many think of this man as a genius, but in truth he was a manipulative individual that had learned how to convince women, through many means, to do exactly what he wanted while he was able to get whatever he wanted from them.

1. Heaven’s Gate: The Cult of Cults

Still being in high school at this point, I still remember the impact of this cult and the debates that were brought up over and over about the madness that was associated with this group. As a UFO cult, this group was one of the more confusing of the bunch since their message and their ultimate mass suicide was seen as something that didn’t make a lot of sense compared to many other cults. There was a rhyme and a reason to it, but at the same time, it was tough for some people to see since the accounts of many of those that were documented and those that were seen to give testimony were beyond the pale.  To be fair, everyone needs to believe in something, but joining a cult is something that people don’t tend to see the danger in until it’s too late.

What Could Happen to an Exorcist Reboot?

Movie Review – The Witcher: Nightmare of the Wolf
Comics Lists News Things You Didn't Know Whatever Happened To