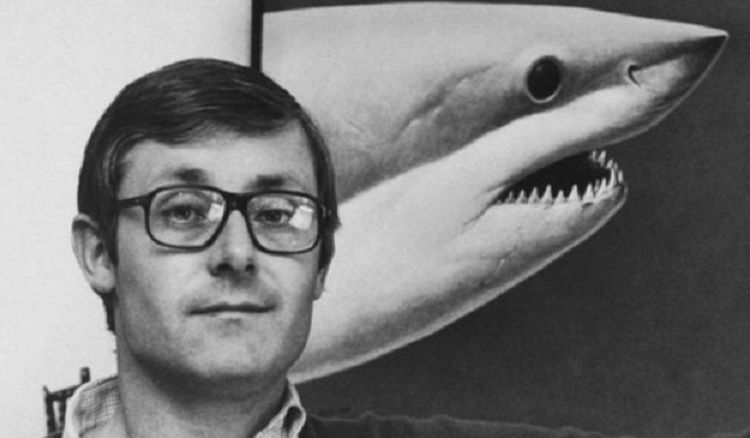 It feels kind of awkward to admit that some authors wish that they wouldn’t have written the books that made them famous since any book that’s written has at least some merit. But it’s not exactly the book being written that was the problem, it was the aftermath that came with it once the book was turned into a movie and, as one can imagine, turned inside out and backward as the screenwriter and director conspired to create the idea that they wanted using the initial story. Let’s be honest, getting your book turned into a movie is a chance to get your voice out there and make sure that it becomes a part of public record and possibly a part of cinematic legend. But there are those times when the story becomes bungled so badly that one can’t help but wonder why they started writing in the first place. It might sound a bit disingenuous, but at the very least it’s something that a lot of writers might be able to empathize with since a lot of work goes into creating a story, and to see someone hack it to pieces and then slap it back together in a haphazard manner does feel as though it would be insanely frustrating.

Here are a few writers that regret writing a famous book.

The creator of Alice in Wonderland and Alice Through the Looking Glass didn’t care for the fame a single bit or the act of being put on a pedestal. The downside of this of course is that as great as the tale is, and it’s an inspiration to be certain, it brought the author too much attention that he didn’t want. A lot of people are grateful for this story since it is a classic, but the effort of appreciating the story versus demanding more of the author is a pretty big line that a lot of people cross time and time again without regard for the author and how they might feel about their privacy.

I’ve mentioned this more than once in other articles concerning how Jaws demonized sharks in general. But Peter regretted ever turning the shark into a villain because it inspired such terror in those that couldn’t think for themselves the shark population actually suffered for it since people thought that hunting sharks was a public service. Reading an actual book on sharks would be a good idea since despite being deadly in their own environment, sharks are a very needed species that serve a distinct purpose. Killing them off would create a serious imbalance, but it’s hard to know if Peter realized this when writing the book.

A.A. wasn’t the only one that came to hate his own creation of Winnie the Pooh since his son also came to hate the bear and the stories since he believed that his father had cashed in on his name and ruined a part of his childhood. Even the artist that drew the pictures for Winnie the Pooh came to hate the bear since it apparently eclipsed his status as an artist and left people wanting him to draw more of the same. That’s a serious amount of hate towards a fictional character to be honest, especially one that belongs to the person that hates it. But sometimes the fame brought on by an idea tends to take on a life of its own.

It’s pretty bad when the only book that an author is known for is one that they would gladly jettison since the misrepresentation was so horrible that Burgess felt like tearing the book to pieces no doubt. The fact that Stanley Kubrick came in and did what he was known for, which was taking a story and putting his own spin on it without really taking into consideration what the author wanted to do, or what the author was trying to say, only made things worse. Many people love to call Kubrick a genius for his filmmaking, but unfortunately, it continues to sound as though he co-opted quite a bit of that genius from others and slapped his label on it.

Fanfiction is what tends to drive Annie nuts since the whole idea of the main character that survives having someone in his life isn’t the whole point of the story, as many look at Brokeback Mountain as being one giant love story and think that the surviving character needed someone in his life once his lover was gone. It’s so easy for people to think one thing about a story while missing the main point by a country mile that it’s not hard to see how authors become frustrated with their fans.

Sometimes a story is just that, a story, but it gets taken as so much more by people that miss the point.