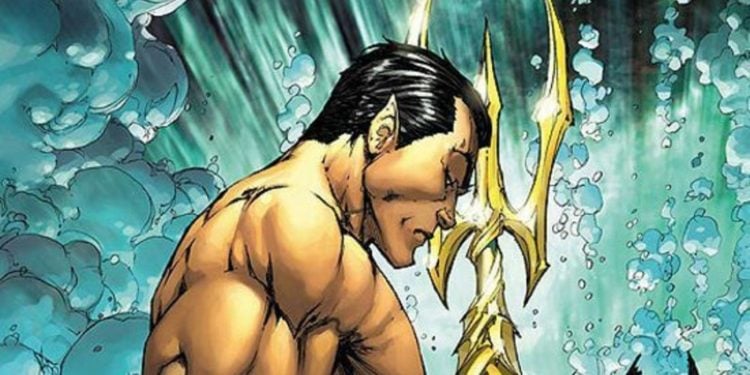 It’s easy to feel conflicted about several of the characters in the MCU since they’ve been given a real-world look and ideas that make sense at times, but the fact is that Killmonger from Black Panther still took the idea of distributing power to a degree that felt more like ‘rules for thee but not for me’ once he’d gained the position he wanted. Plenty of fans were a bit conflicted when he was killed off at the end of the movie, especially since in the comics he was a continual enemy of Black Panther and wasn’t so easily dealt with. But there is a fan theory out there that could make a little sense considering that setting Killmonger against Wakanda once again would be an enticing idea, especially if he happened to be fighting on the behalf of another individual and his nation. The fact is that many fans have been wanting to see Namor the Submariner make his way into the MCU for a while, and with the idea that he’s poised to enter as a villain, it’s a possibility that allying with Killmonger this character could be a good idea.

How Killmonger would be brought back to life is anyone’s guess, but since death isn’t the same in the MCU as it is in the comics, it’s fair to think that it would take a bit of an explanation, and possibly the realization that Killmonger wouldn’t be the same. It might mean that he would harbor an even deeper hatred for Wakanda, but it might also mean that he would try to work another angle that might put him back on top. There would be a lot of questions as to why he would be brought back by the Atlanteans of all people, and why Namor might see him as valuable, but this would get worked out in the details no doubt.

There are a few ways that this would work, and it could be that Killmonger would be a catalyst in a struggle between Wakanda and Namor’s people, but to be convincing it’s not hard to state that the story would have to be fairly tight and flexible enough to move in one direction or another. Putting Namor and Killmonger together would be a volatile mix since in the comics, Namor is well-known for his temper, as is Killmonger, but the latter is known for being a cunning and tactical opponent, as his move on the throne in the movie was calculated and carefully planned out, and was executed in a way that wouldn’t have allowed T’Challa to back out of a fight without looking foolish or weak. It might even be that Killmonger would be used to tell of Wakanda’s strategies, technology, and possible weaknesses. That could be a very useful reason for keeping him around and bringing him back to life, but there would need to be a way for Namor and his people to figure out that Killmonger possessed such knowledge. Perhaps some spell, or an item, could make them aware of this, or maybe they might have been scouting the Wakandans already and discovered something they didn’t like.

In the history of Marvel comics, it hasn’t taken much for Namor and his people to take offense with the surface dwellers since their view of the land-based characters has usually been kind of antagonistic for several reasons. To add Killmonger to their list of resources wouldn’t normally sound like much, but having someone that knows how to navigate an area that is bound to be attacked usually comes in handy, and it’s not hard to see how Namor would value someone like Killmonger since his less than positive views of Wakanda and its people would serve him well enough that he might find a priest that could perform the act of bringing the dead back to life. In the comics, this would be rather easy, but doing so in a live-action movie feels like it would take some serious doing when it came to the story, not to mention the effects that would be needed. But it does feel as though this could be done, and more than that, it feels like it should be taken into consideration.

There’s so much going on in the MCU at the moment that trying to keep everything in line and make it fit with the current continuity is bound to be difficult with any story. But with Wakanda Forever, Namor, and Killmonger, it feels as though a story could be crafted well enough to make it appear seamless. Whether or not it’s a theory that has any weight to it is unknown, but that’s one of the fun things about theories, they’re not hard-hitting facts, so it’s easy enough to let them go if they don’t come to fruition. 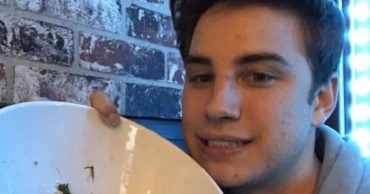 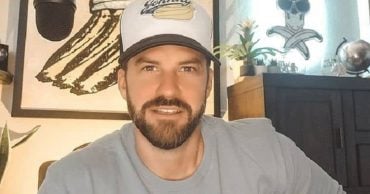 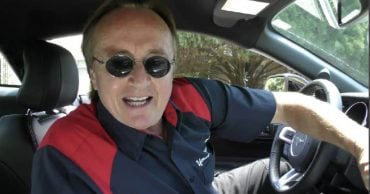 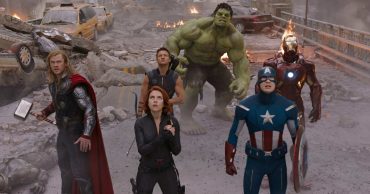 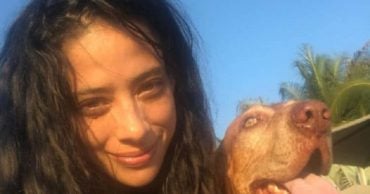 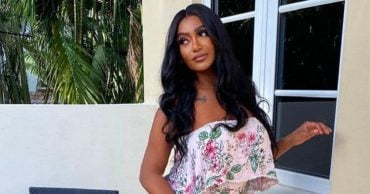