Home
Movies
Do Blade Runner and Soldier Exist in the Same Universe? 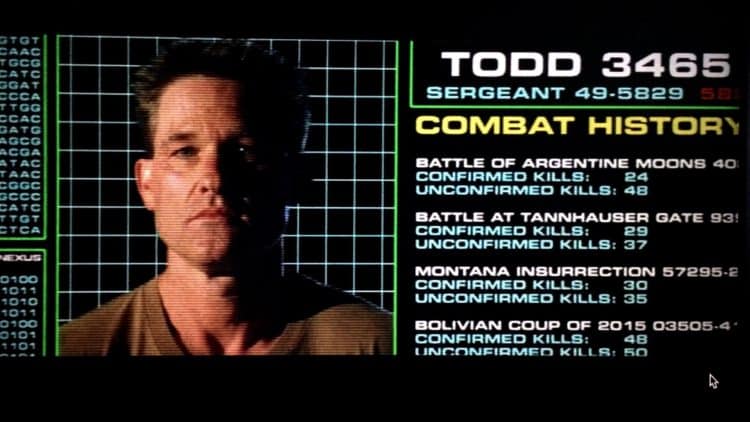 Now and then some fans will look at one movie or another and see something that alerts them to the idea that various movie ideas are connected and bound to the same universe thanks to their similarities. Not all of these similarities pan out since some of them are interesting enough to make someone think that various movies might be related somehow, but one plot hole or another might negate the chance that they exist in the same universe. It’s been brought to the attention of many that the two movies, Soldier and Blade Runner, are a part of the same universe, though Soldier, the younger of the two, was deemed as a side-quel, even though the idea didn’t catch on as others might have liked. After all, Soldier was created several years after Blade Runner and was thought to be at least a little more advanced. But learning that these two stories took place in the same reality is kind of kick since it makes clear the fact that there could be a lot of stories existing in the same universe without anyone being the wiser.

There are also rumors that the two stories link to the Alien movies as well, and even the movie Event Horizon, as there are Easter eggs that are seen in the movie that are capable of making such a connection. The fun part about this is that Soldier is a fairly vague movie until one gets into the deeper details that are flashed across the screen at certain points in the movie. There are bits of wreckage on the junk planet that Todd, the main character of Soldier, is sent to, indicating that it does exist within the Blade Runner universe. The idea is that while Todd and his fellow soldiers, and their eventual replacements, aren’t the same as replicants, they could easily belong to a different program that might predate the replicants, and were a step forward in producing living, breathing beings that could be used in various ways that would preserve human life and aid humanity in several ways.

But as it’s been seen more than once in the course of human history, such practices tend to lean toward the abuse of those that are being used as some form of a servant, and at one point or another, the servants will either rise up or be eradicated if they show any indication of rebellion. It also reinforces the idea that once a ‘tool’ is seen as outdated or has failed to meet its function, it will be terminated. This happened to those in Todd’s unit from the time they were young, as even when they were children, the soldiers were singled out and eliminated if they were lacking in any way. This same attitude can be seen in the treatment of the replicants as well since their lives tend to come cheap, relatively speaking, as they’re not considered to be of the same worth as a human being. When the replicants start thinking differently, however, they become a problem in the eyes of the individuals that are assigned to hunt them down. The same idea can be applied to the soldiers since the moment they’re considered to be less than useful they’re discarded, or demoted at the very least.

But to think that both movies might exist in the same universe as Aliens, Predator, and perhaps even a couple of other movies that exist in the same reality but at different points in time is kind of interesting since it indicates a level of connectivity that is very intriguing. It’s not likely that it would be pushed unless someone had a serious amount of ambition and an idea that could help to unify the various ideas. It would no doubt be kind of a mess that might be better off as a series or a trilogy at best, but getting back to Soldier and Blade Runner it would be easy to see how these two could connect, and it might even be better served as an animated series that could make good use of several celebrity voices to make it work.

While it might not happen in our lifetime, if at all, the implication of one movie belonging to the same universe as another isn’t a new idea, but when bringing up how movies that have already been around for a while might connect to each other it’s fun to talk about. It might even be kind of interesting to see if Todd ever fought against the replicants, and how he might have fared. Todd versus Roy Batty might have been a decent fight considering that both of them are exceptionally tough to kill. But again, animation would be one of the best ways to go to show such a thing. 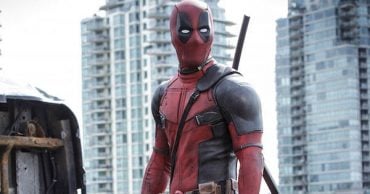 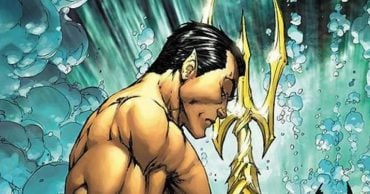 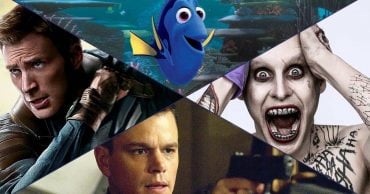 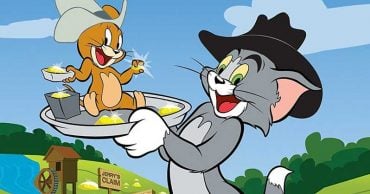