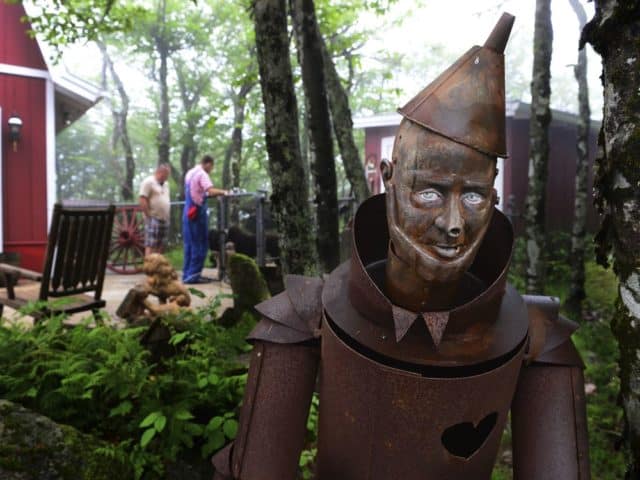 Would you like to follow the yellow brick road? If that question sounds a bit creepy, that’s because it is. Most of us love and appreciate the Wizard of Oz story and films. But we all have to admit; the story can get a bit strange at times. It’s even stranger that there’s an actual theme park devoted to the story of Oz and designed just like how it is in the movies. It’s all abandoned now, which adds a ton to the creep factor, but if you’ve ever dreamt about walking on the yellow brick road, you sure can.

The Land of Oz opened in 1970 in Beech Mountain, North Carolina. Since the very beginning, the park was surrounded by eerie and almost scary occurrences. For example, just a few months before it opened, the park’s owner Grover Robinson passed away. That didn’t help in attracting the crowd to come see the park, with only 4,000 visitors that came on its opening day. Five years later, the Emerald City Amphitheater burned down along with the surrounding areas. Tons of merchandise and collectible items were stolen from the shops and museums. It didn’t help the fact that the ownership at the time was already bankrupt. After failed attempts at recovery, Land of Oz officially closed just 10 years after it opened.

The park was just left there, exposed to the elements and open to vandals. It grew ghostlier by the moment, forgotten by time somehow. But many aspects of the park remained salvageable and recognizable still, including the yellow brick road that covered a lot of the park’s area. The park was reopened in 1991 as part of a city celebration, and many people saw the park for the first time since it was closed in 1980. In the mid-90s, the annual Autumn of Oz festival started, first as a reunion for former employees. By 2009, the visitor numbers have surpassed and doubled that of the original Land of Oz opening date number.

2018 details to be announced VERY soon! Keep and eye on LandofOzNC.com

This summer, Land of Oz is doing something special and is reopening for 6 days. The park will be giving tours as led by none other than Dorothy herself. The tours will happen on Fridays and on Saturday, June 30, and will last for an hour, culminating probably at the original Dorothy house. Guests will meet other characters along the way including the Scarecrow, the Tin Man, the Cowardly Lion, the Wicked Witch and of course, Glinda the Good Witch.

If you’ve ever been interested in how Oz would look like in real life, now is your chance to see it firsthand. There’s probably more to the Land of Oz that meets the eye, and you’d have to realize that especially since they get a lot of visitors each year for being an abandoned park. Perhaps it’s the yellow brick road, or maybe it’s the thought of seeing who’s behind the curtain once and for all. Whatever it is that may tickle your fancy about the Land of Oz, it’s no longer just a dream. If you want to be off to see the wizard, better start following the yellow brick road this June. 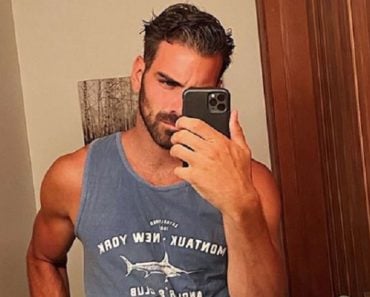 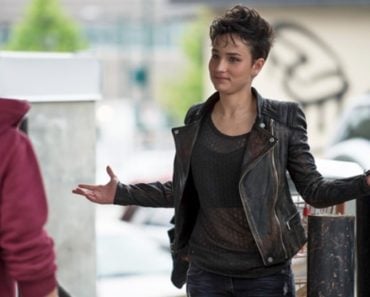 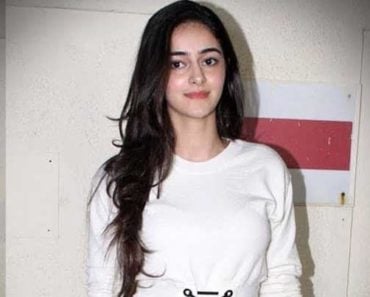 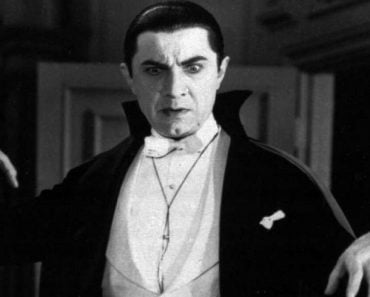 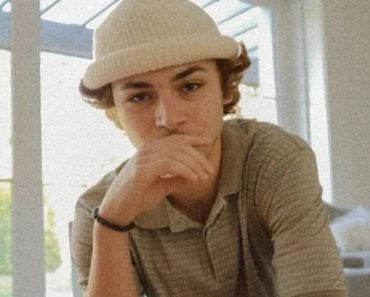 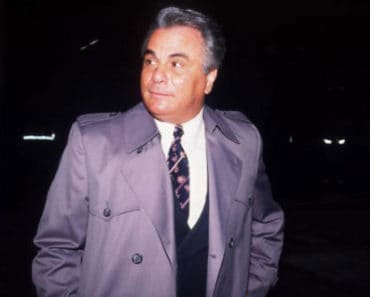