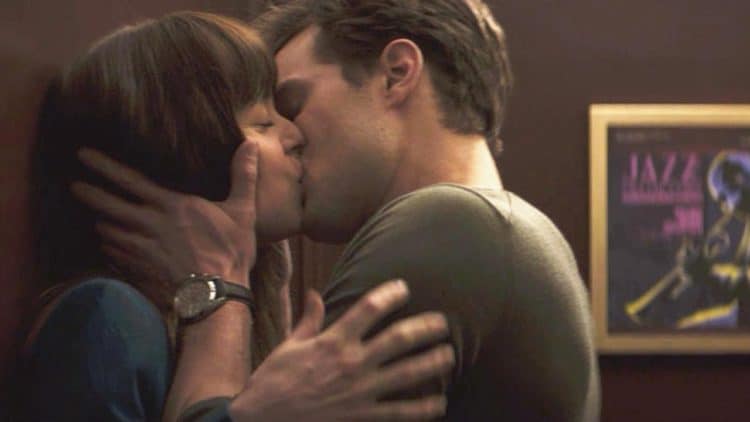 This kind of sounds on the same level as the Henry Cavill mustache caper doesn’t it? Trying to make any intimate scenes in movies completely CGI sounds like a recipe for a disaster in a big way unless the budget is bound to go up and people are willing to suspend disbelief when it comes to any intimacy or possible nudity that might occur in movies that are currently in production or will be in production eventually. To be fair, as MovieWeb is stating the intent to keep people safe, it is bound to keep with public awareness and a very realistic view that the virus is not gone, but the whole idea of CGI love scenes is still kind of awkward when it’s mentioned. At this time it’s all a matter of safety since no one wants to be responsible for another outbreak that could be snapped up by the media and redistributed as a means of keeping people frightened and controlled again. Face it, even with the virus being real the media’s coverage of it didn’t help in the least since all it really did was keep folks afraid and liable to jump at the mere sight of their own shadow. Maybe that’s exaggerating a bit, but at the same time it’s the unfortunate truth since people acted as if the world was coming to an end when the virus first hit only a couple of months ago. Some even likened it to Stephen King’s novel The Stand.

Unfortunately that’s how easy it is to manipulate people since a lot of folks will take whatever they see or hear as gospel these days, and like it or not, once the mob is influenced they tend to worry their beliefs onto others in a way that becomes absolutely contagious. Safety has become a six-letter word that means something different to a lot of people in the last couple of months, and in the interest of it Hollywood is obviously going down a path that, admittedly, is meant to keep people from getting sick, but could also have a huge impact on the movie industry moving forward since let’s look at it this way, there’s good CGI and bad CGI, and people have become quite adept at pointing out the bad CGI more often than not. While it might be that budgets will increase for some movies when it comes to intimate scenes, it could be that we’ll be looking at something akin to a cartoon, which is more or less what this idea is bound to be, in the near future since people making love or even kissing in Hazmat suits doesn’t sound all that appealing unless it’s for a comedy. Where it’s bound to get really difficult however has to do with the fact that VFX artists will be under the gun even more since it’s already been noted that their work is a bit difficult at times given that certain textures and the appearance of various garments, shadows, and other parts of a scene are difficult to render, but creating an entire love scene in CGI is, while not impossible, bound to be noticed by people and heavily commented on.

To be fair it might not matter since if the story is good enough and the work is good enough to be passable then people might not care in the least bit. Of course plenty of people are bound to care since like it or not, anything that goes wrong or seems off with a movie is going to be noticed and people are going to talk about it. Personally it’s not a big deal, I’ve seen intimate movies and movies in which people barely look at one another, and the whole idea of importance when it comes to physical intimacy is, for the most part, a non-issue. The story that creates the movie is far more important than the actions that go into fleshing it out. If a story is well done and executed then the gratuitous love scenes or even the calm and romantic scenes that a lot of people enjoy shouldn’t matter all that much. If studios want to increase the budget for better CGI then so be it, but likely as not people will be looking extra hard to see if they can tell what’s real and what’s not since the VFX artists will be doing their best to insure that their work isn’t criticized too harshly.

This is the world we live in right now and this is what’s going to be happening to the movies. If people can get on board with it then they should be able to accept most anything when it comes to entertainment. If not then oh well, maybe it’s time to review the classics and simply enjoy what they can. 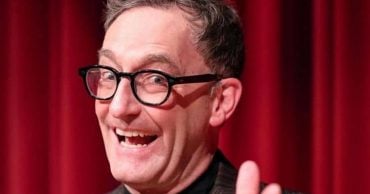 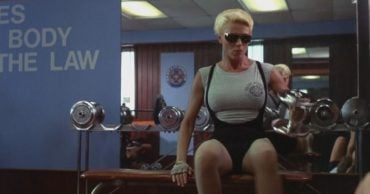 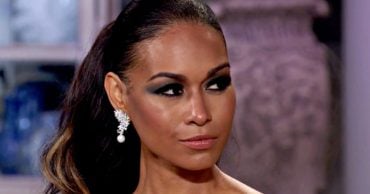 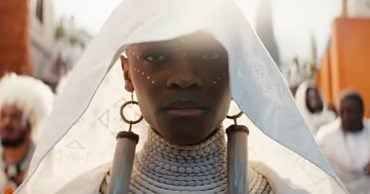 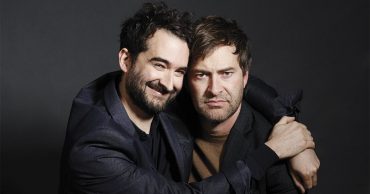