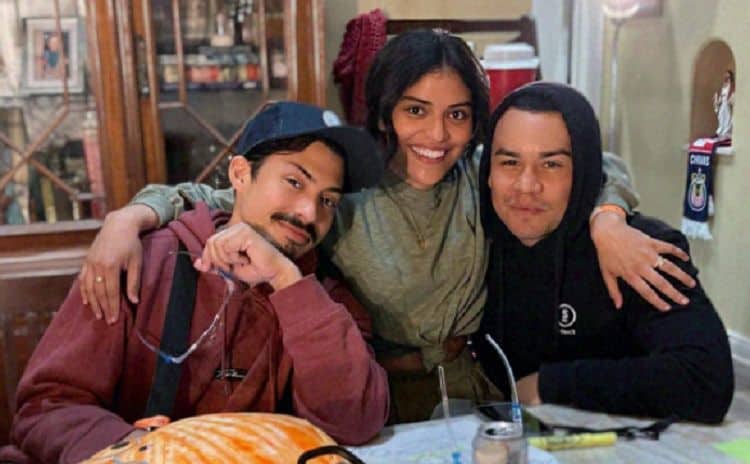 Carlos Santos has always liked to make people laugh, but he never could’ve imagined it would take him as far as it has. Since entering the entertainment industry, Carlos has worked hard to climb his way up the ladder and access bigger and better opportunities. After more than a decade of making minor guest appearances, Carlos landed an incredible opportunity when he was cast in the Netflix series Gentified. His comedic timing has shown to be a perfect match for the show and viewers have fallen in love with his work. Although comedy will always be where his heart is, lots of people are hoping to see much more of him on their screens. Here are 10 things you didn’t know about Carlos Santos.

Carlos was born and raised in Puerto Rico and he is very proud of his roots. He has always enjoyed working on projects that have allowed him to connect with his culture and display his community in a positive light. His role in Genetified has allowed him to do just that.

2. He Planned On Becoming An Engineer

It’s clear that Carlos was meant to work in the entertainment industry, but there was a time in his life where he was on a completely different path. His original plan was to earn a degree in engineering from Fresno State University and go on to work in the field. Ultimately, however, he decided that he wanted to follow his heart and become a comedian.

Carlos is the kind of guy who can do a little bit of everything when it comes to entertainment. His IMDB profile reveals that in addition to acting and comedy, he is also a writer, director, and producer. He has worked on quite a few projects from behind the scenes and he will likely do even more in the future.

4. He Hosts A Podcast

These days, creating online content has become another way for actors to stay relevant in between jobs. Carlos has done just that and his fans are loving it. He is the co-host of a podcast produced by Earwolf called Spanish Aquí Presents which touches on a variety of subjects.

Podcasting isn’t the only way Carlos has shown his skills as a content creator. He also has a YouTube channel where he posts a variety of comedic skits and other videos. His channel has 7,300 subscribers, but what’s even more impressive is the fact that he has gotten more than 888,000 views.

Making memories is always great, but it’s even better when you can immortalize them with a beautiful picture. Carlos loves taking pictures and he has shared a lot of his work on Instagram. He loves capturing stunning moments in nature and he knows exactly when to capture the perfect shot.

7. He Likes To Stay Active

Carlos may like to joke around, but one thing he’s pretty serious about is his health. He likes to take care of his body and his mind by staying active. A workout for Carlos doesn’t always mean a trip to the gym, however. Hiking is one of his favorite ways to burn some calories while also getting the chance to explore the beauty of nature.

8. He Has A Thing For Oreos

There are countless people all over the world who love Oreos, but there probably aren’t many of them who can say they love Oreos as much as Carlos does. He doesn’t just like the classic kind, though. Carlos is a serious Oreos connoisseur who loves trying all of the different varieties.

9. He Isn’t Afraid To Stand Up For His Beliefs

Lots of people in the public eye struggle with expressing their opinions on certain subjects because they’re afraid they may receive backlash. Carlos doesn’t seem to be concerned about that, however. He has worked hard to amplify his voice and he has made it a point to use it to stand up for the things he believes in. He has openly used his platform to denounce police brutality and support the fight to end racism.

10. He Was In A Series Of Metro PCS Commercials

If Carlos’ face looked familiar to you the first time you saw him in Gentefied, it may be because you’ve seen him somewhere else before. Several years ago, he was in a commercial campaign for Metro PCS in which he tried to persuade people to switch to the company’s service by reminding them of how bad other phone companies can be. 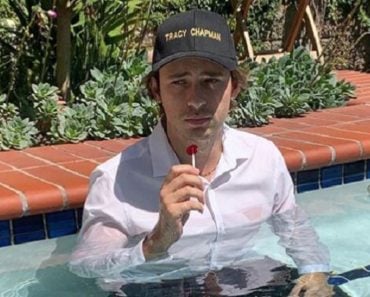 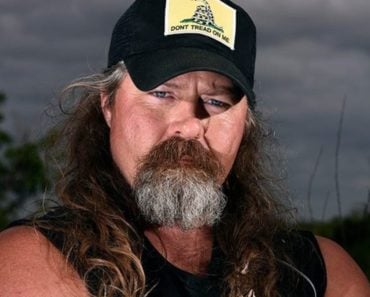 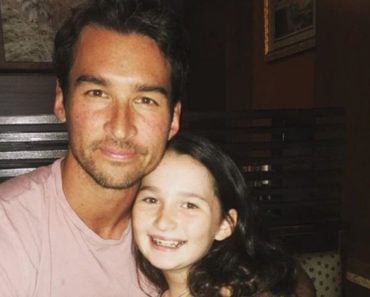 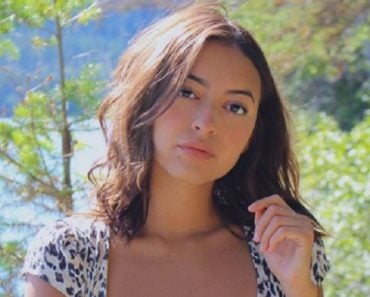